The deaths of the wolves, one in Arizona and one in New Mexico, are under investigation. by Associated Press Tweet 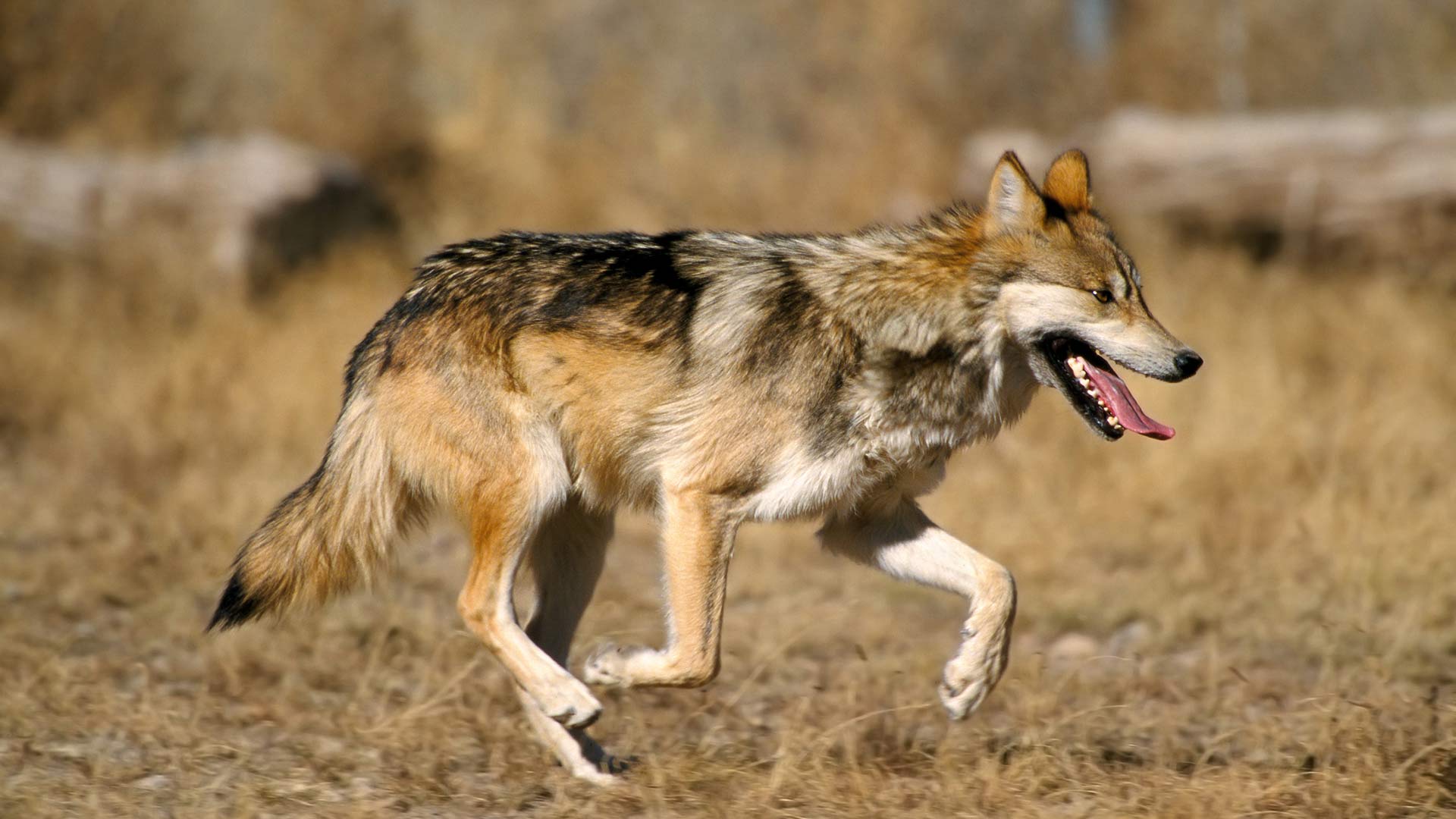 The Arizona Game and Fish Department said in a news release Friday that both animals were found dead in August, bringing the total number of documented deaths to eight. Authorities did not release any details about the circumstances or where exactly the wolves were found.

Their deaths are under investigation.

The wolf in Arizona was part of a pack in the eastern part of the Fort Apache Indian Reservation.

The one found dead in New Mexico was part of a pack based in Arizona's Apache-Sitgreaves National Forest.

Efforts to reintroduce the endangered wolves in Arizona and New Mexico have been ongoing for two decades.

New Plan for Mexican Gray Wolf Recovery, 35 Years Later Wildlife Officials Pleased With Growing Mexican Gray Wolf Count Gray Wolf Confirmed as Having Been Shot Near Canyon
By posting comments, you agree to our
AZPM encourages comments, but comments that contain profanity, unrelated information, threats, libel, defamatory statements, obscenities, pornography or that violate the law are not allowed. Comments that promote commercial products or services are not allowed. Comments in violation of this policy will be removed. Continued posting of comments that violate this policy will result in the commenter being banned from the site.