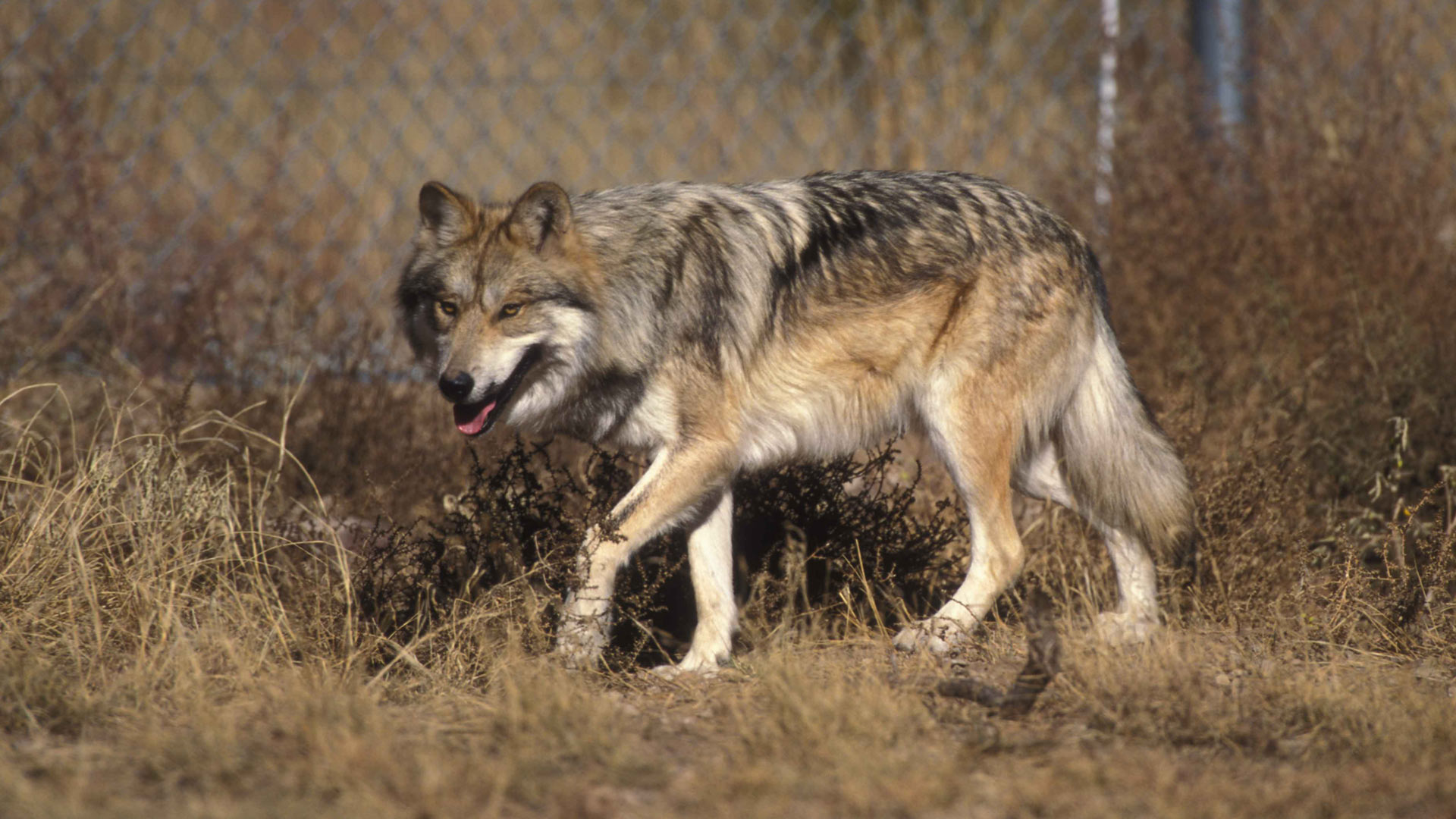 U.S. wildlife officials have finally drafted a recovery plan for endangered wolves that once roamed parts of the American Southwest and northern Mexico.

The U.S. Fish and Wildlife Service is under a court order to complete the plan by the end of November.

The draft document calls for focusing recovery of the Mexican gray wolves in core areas of the predators' historic range. That means south of Interstate 40 in Arizona and New Mexico, as well as in Mexico. The document also addresses threats, such as genetic diversity.

The recovery plan is a long time coming, as the original guidance for how to restore wolves to the Southwest was adopted in 1982.

The lack of a plan has spurred numerous legal challenges by environmentalists as well as skirmishes over states' rights under the Endangered Species Act.

Report: Two Endangered Mexican Gray Wolves Found Dead Study Warns Against Taking Endangered Mexican Wolf North of Historical Range Arizona Counties Want More Funds for Mexican Wolf Recovery
By posting comments, you agree to our
AZPM encourages comments, but comments that contain profanity, unrelated information, threats, libel, defamatory statements, obscenities, pornography or that violate the law are not allowed. Comments that promote commercial products or services are not allowed. Comments in violation of this policy will be removed. Continued posting of comments that violate this policy will result in the commenter being banned from the site.