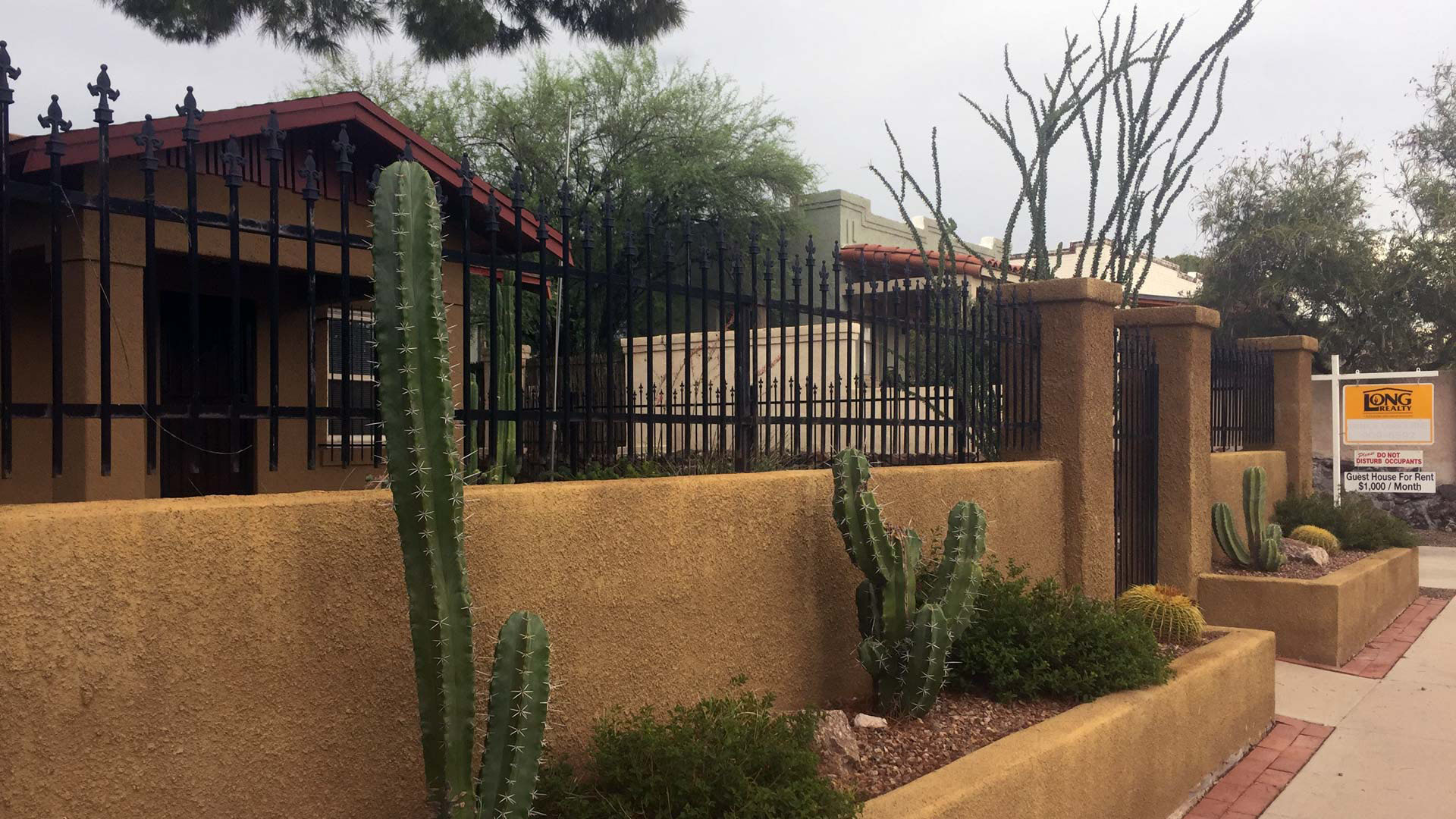 Low inventory means Tucson is still a seller's market in 2018, according to realtors.
Jessica Stephens

The Tucson housing market turned in a steady performance in the month of July, partly because of a lack of homes available for sale.

The latest monthly report from the Tucson Association of Realtors showed fewer houses on the market. It revealed active inventory down slightly since June, and down 11 percent from July 2017.

Association president Ginny Huffman thinks the possibility of new jobs coming to the area could spark some movement in the market in the second half of the year.

"There is more discussion about other companies looking at this region, and if they decide to move here that could definitely have an impact on our inventory levels," she said.

Huffman says the monthly trend continues to place Tucson as a seller's market, and a lack of properties available for rent means landlords can look at raising their rates for tenants.

The average home took 43 days to sell in July, four days more than in June.

Low-Priced Housing Drying up in Tucson Chamber: Hispanics Own 1 in 4 Tucson Homes City Gets $1.3 Million for Tucson House, Oracle Neighborhood
By posting comments, you agree to our
AZPM encourages comments, but comments that contain profanity, unrelated information, threats, libel, defamatory statements, obscenities, pornography or that violate the law are not allowed. Comments that promote commercial products or services are not allowed. Comments in violation of this policy will be removed. Continued posting of comments that violate this policy will result in the commenter being banned from the site.