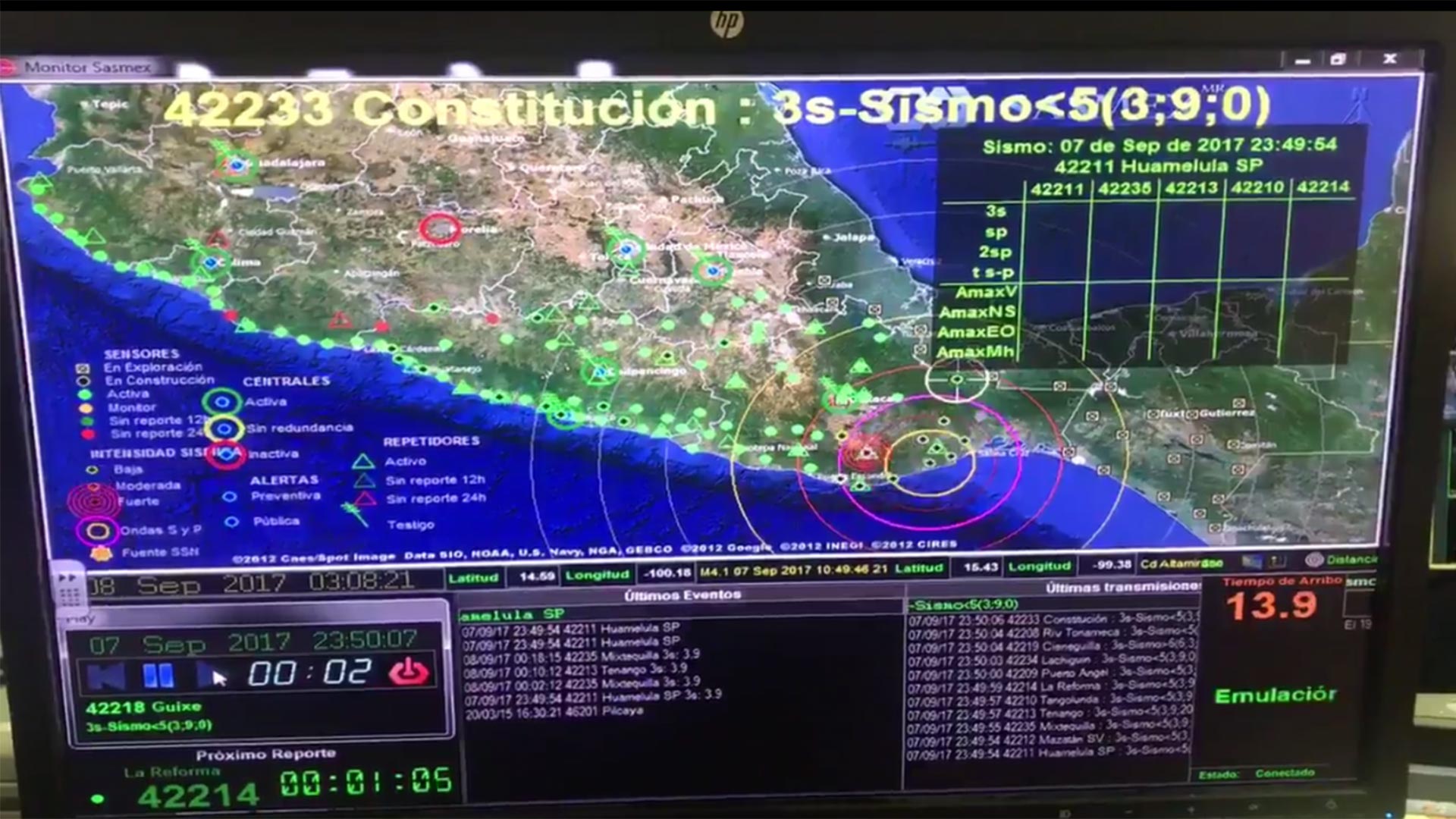 MEXICO CITY — Mexico is still facing the devastation left by last Thursday’s earthquake, its strongest recorded so far. And as the death toll keeps rising, the Mexican government is helping affected communities, leaving Texas behind.

The 8.2 earthquake that shook Central and South Mexico has left at least 95 people dead, according to official data.

The damaged areas are mostly coastal towns in the states of Chiapas and Oaxaca. The earthquake killed at least 70 people in Oaxaca alone.

The Mexican government declared three days of grief, while sending food, water and the army to help thousands of survivors.

In the aftermath of the earthquake and Hurricane Katia, the Mexican government says it no longer has the capacity to help Texas with relief from Hurricane Harvey.

Mexican Government to Send Aid to Puerto Rico Rescuers Return to U.S. After Earthquake in Mexico Barrio Hollywood Collects Supplies for Mexico Earthquake Survivors
By posting comments, you agree to our
AZPM encourages comments, but comments that contain profanity, unrelated information, threats, libel, defamatory statements, obscenities, pornography or that violate the law are not allowed. Comments that promote commercial products or services are not allowed. Comments in violation of this policy will be removed. Continued posting of comments that violate this policy will result in the commenter being banned from the site.