The government offered a welcome to immigrants returning to Mexico and help to those staying in the U.S. by Jorge Valencia, Fronteras Desk TWEET SHARE 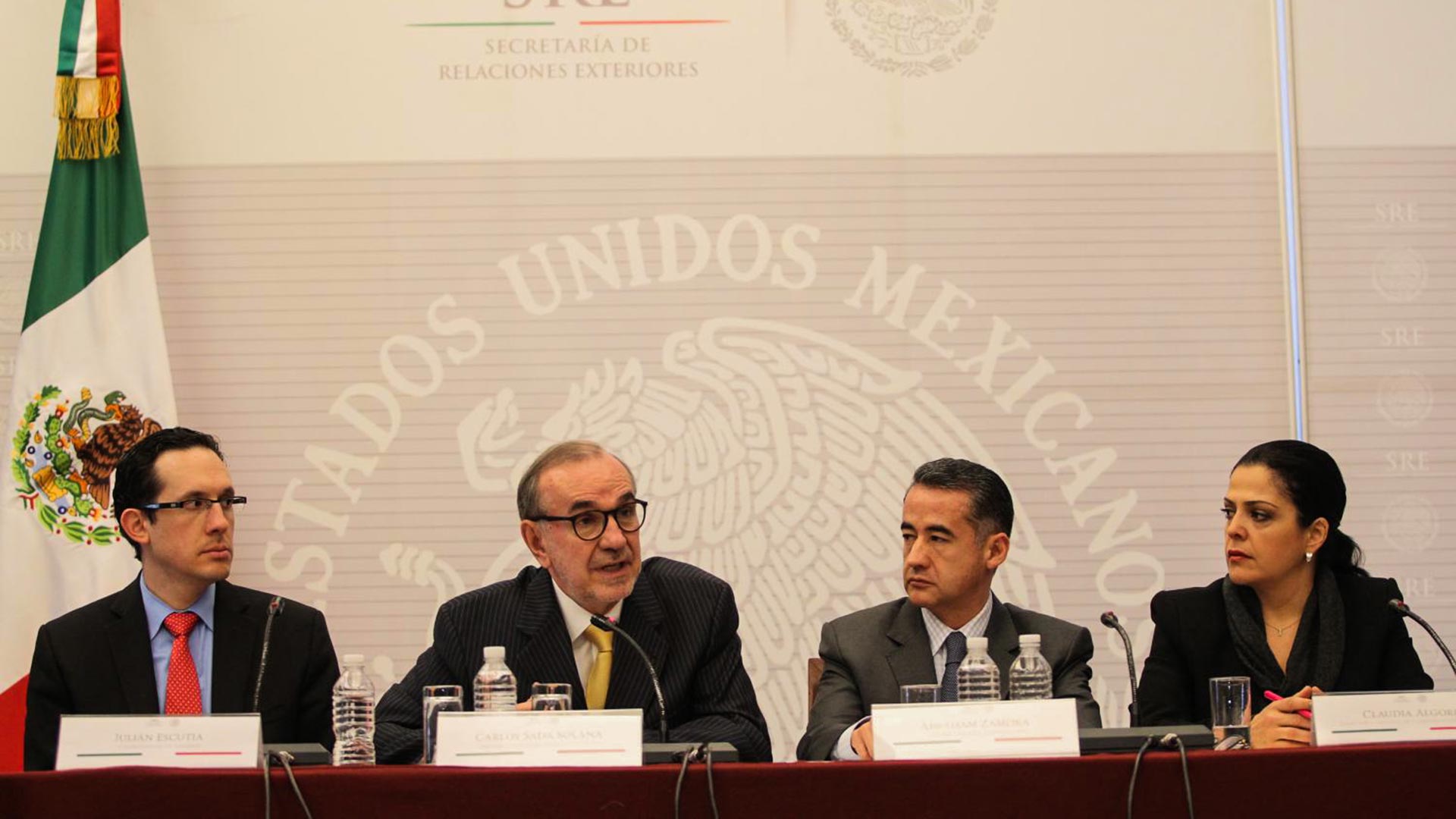 The Mexican government on Tuesday expressed its “deep regret” following the White House’s decision to end the Deferred Action for Childhood Arrivals program that has shielded young people living in the state illegally from deportation.

The government said it could not ignore the Trump administration’s decision, given that the vast majority of the estimated DACA recipients are Mexican nationals who were taken as minors to the U.S. by their parents. Almost 80 percent of the roughly 800,000 recipients are of Mexican origin.

“The Mexican government deeply regrets the decision ending the DACA program,” the foreign relations ministry said in a statement. “It expresses its deep concern for the uncertainty that thousands of young people born in Mexico will face.”

Mexican officials said they would welcome immigrants deciding to return to Mexico and that they would offer help to those remaining in the U.S.

“We will welcome these young dreamers with open arms,” said Carlos Sada, foreign relations undersecretary for North America, during a press conference.

For anyone who wishes to return to Mexico, the government will have a special job bank, loan program and help transferring school credit, Sada said. And for those who stay in the U.S., Sada said, the country will double down on consular services specifically tailored to them.

Survey: Mexico's Opinion of US Drops Mexico, Facing Earthquake Aftermath, Cancels Help to Texas Arizona Businesses Want DACA, Immigration Reform
By posting comments, you agree to our
AZPM encourages comments, but comments that contain profanity, unrelated information, threats, libel, defamatory statements, obscenities, pornography or that violate the law are not allowed. Comments that promote commercial products or services are not allowed. Comments in violation of this policy will be removed. Continued posting of comments that violate this policy will result in the commenter being banned from the site.