UA Scientist Who Made Map for Apollo Moon Landings Dies

Ewen Whitaker dies at 94; was a pioneer of planetary science for NASA. by Sara Hammond TWEET SHARE 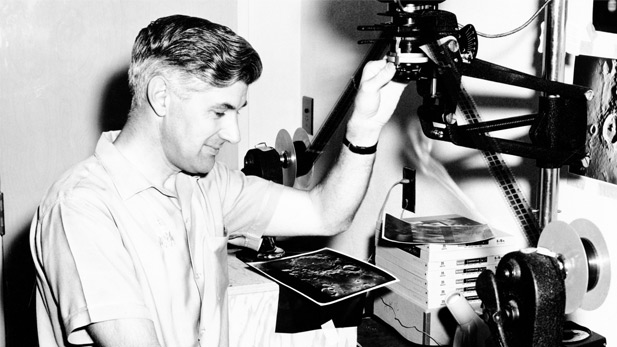 University of Arizona planetary scientist Ewen Whitaker, whose expertise helped NASA pick landing spots on the moon for the Apollo astronauts, has died at 94.

Whitaker was working at the Royal Observatory in England when he answered a call to assist Gerard Kuiper in mapping the moon. He came to the United States in 1957 for what he thought was a month-long project and ended up staying for the rest of his life. 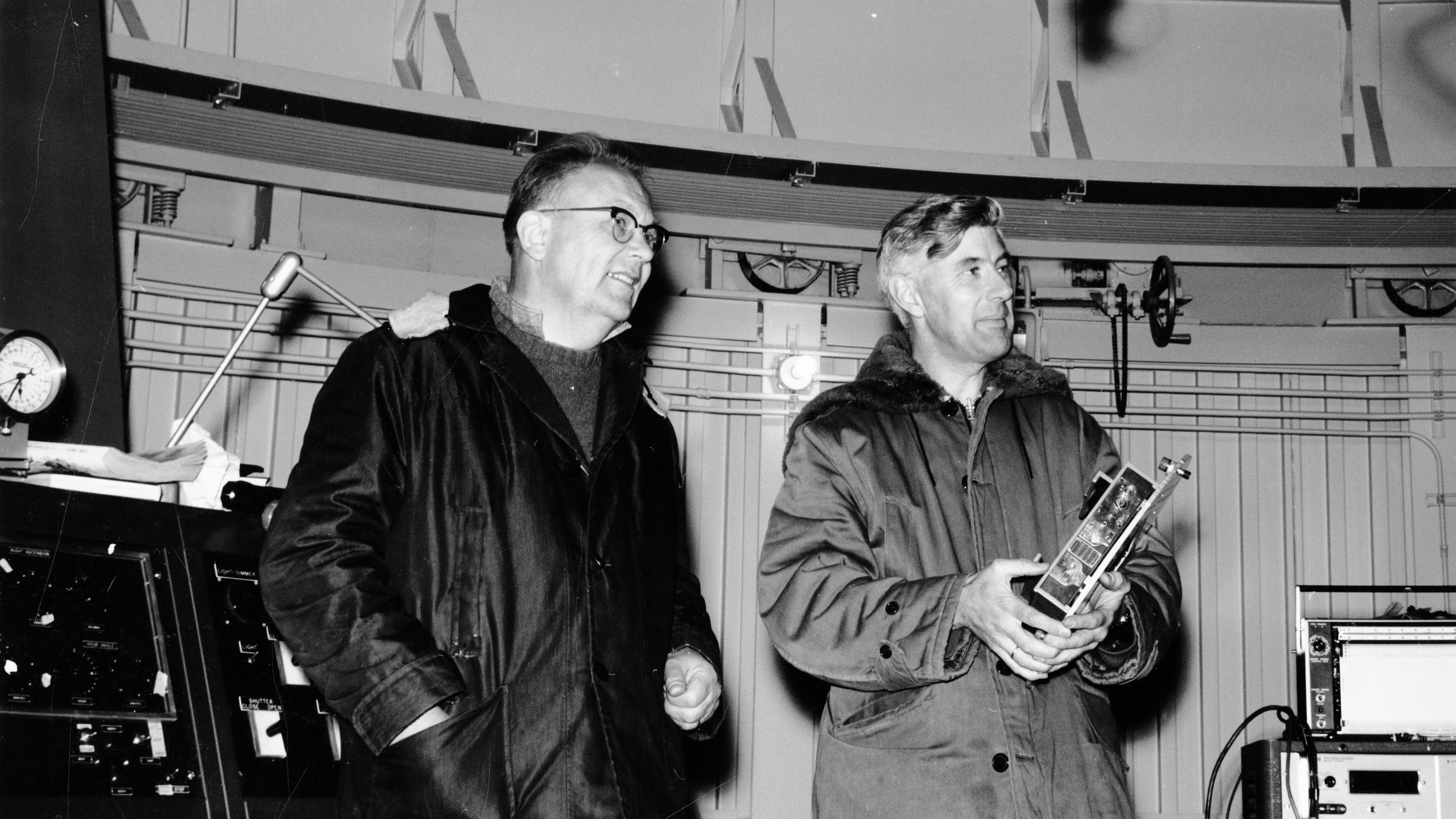 Whitaker joined Kuiper at the University of Chicago's Yerkes Observatory and relocated to Tucson in 1960 with Kuiper's group to continue with moon mapping. Kuiper's team was selected by NASA to aim cameras carried aboard the Ranger spacecraft at possible landing sites on the moon.

"I was just one of the peons with a knowledge of moon mapping in the background of my head," Whitaker said during an interview with Arizona Public Media in March.

Whitaker recalled having a cordial working relationship with Kuiper.

"We got on excellently with each other. Never had a cross word between us, and I think it was just that our characters, whatever that is, fitted together," Whitaker said.

Whitaker retired from the Lunar and Planetary Laboratory in 1987 and continued attending space science events on campus, as recently as April 2016.

UA Lunar Scientists Anticipate Discoveries From China Moon Mission Asteroid Mission Focus of UA Planetary Science Open House Book Chronicles History of Planetary Science in Tucson
By posting comments, you agree to our
AZPM encourages comments, but comments that contain profanity, unrelated information, threats, libel, defamatory statements, obscenities, pornography or that violate the law are not allowed. Comments that promote commercial products or services are not allowed. Comments in violation of this policy will be removed. Continued posting of comments that violate this policy will result in the commenter being banned from the site.