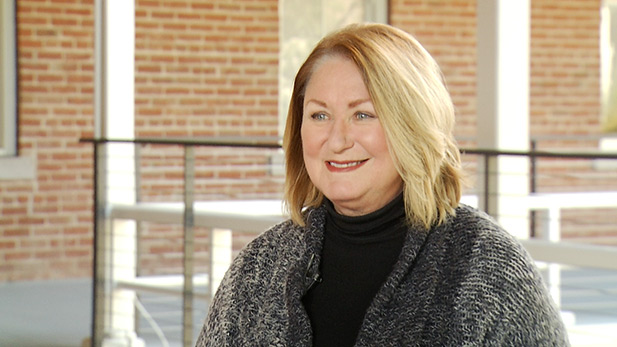 Members of the Arizona Board of Regents have set the parameters for University of Arizona President Ann Weaver Hart’s transition out of her current role into her future position as member of the faculty.

Hart’s contract runs through June 30, 2018, and a search for her successor is in the early stages, following her announcement this summer that she would not ask for an extension.

Based on the transition terms that the regents agreed to Thursday at a meeting in Flagstaff, if a new president is hired before Hart’s contract expires, she will become a tenured professor in the College of Education. Her base salary as UA president, about $475,000, will continue through mid 2018.

Hart will take a sabbatical leave during the first academic year as a member of the faculty. If hiring of a new UA president and Hart's move to the faculty come by next summer as some regents have said they anticipate, she will have served five years at the university.

Normally, a faculty member is not eligible for sabbatical leave until after six years of work and then after university administration approves the sabbatical based on a proposed project that will help the faculty member advance in her profession, "to remain effective in their current positions, and to render the greatest possible service to the University of Arizona."

A UA spokesperson said in an email Saturday that "Hart negotiated a sabbatical as part of the terms of her contract with" the Board of Regents, and because the board "is the governing agency for the state universities, her agreement with them supersedes UA policy.

In other business, the regents approved paying the presidents of the state's three public universities what they called "at-risk compensation" - clarifying these were not bonuses, but payment for reaching set benchmarks. Each president will receive $40,000 in at-risk compensation.

Hundreds Greet New UA President at Campus Reception New UA President Robbins Will Meet Campus Community University of Arizona Commencement Marks Transitions
By posting comments, you agree to our
AZPM encourages comments, but comments that contain profanity, unrelated information, threats, libel, defamatory statements, obscenities, pornography or that violate the law are not allowed. Comments that promote commercial products or services are not allowed. Comments in violation of this policy will be removed. Continued posting of comments that violate this policy will result in the commenter being banned from the site.