Developers are putting their money on the appeal of dense urban living outlasting the pandemic. by Jake Steinberg Tweet 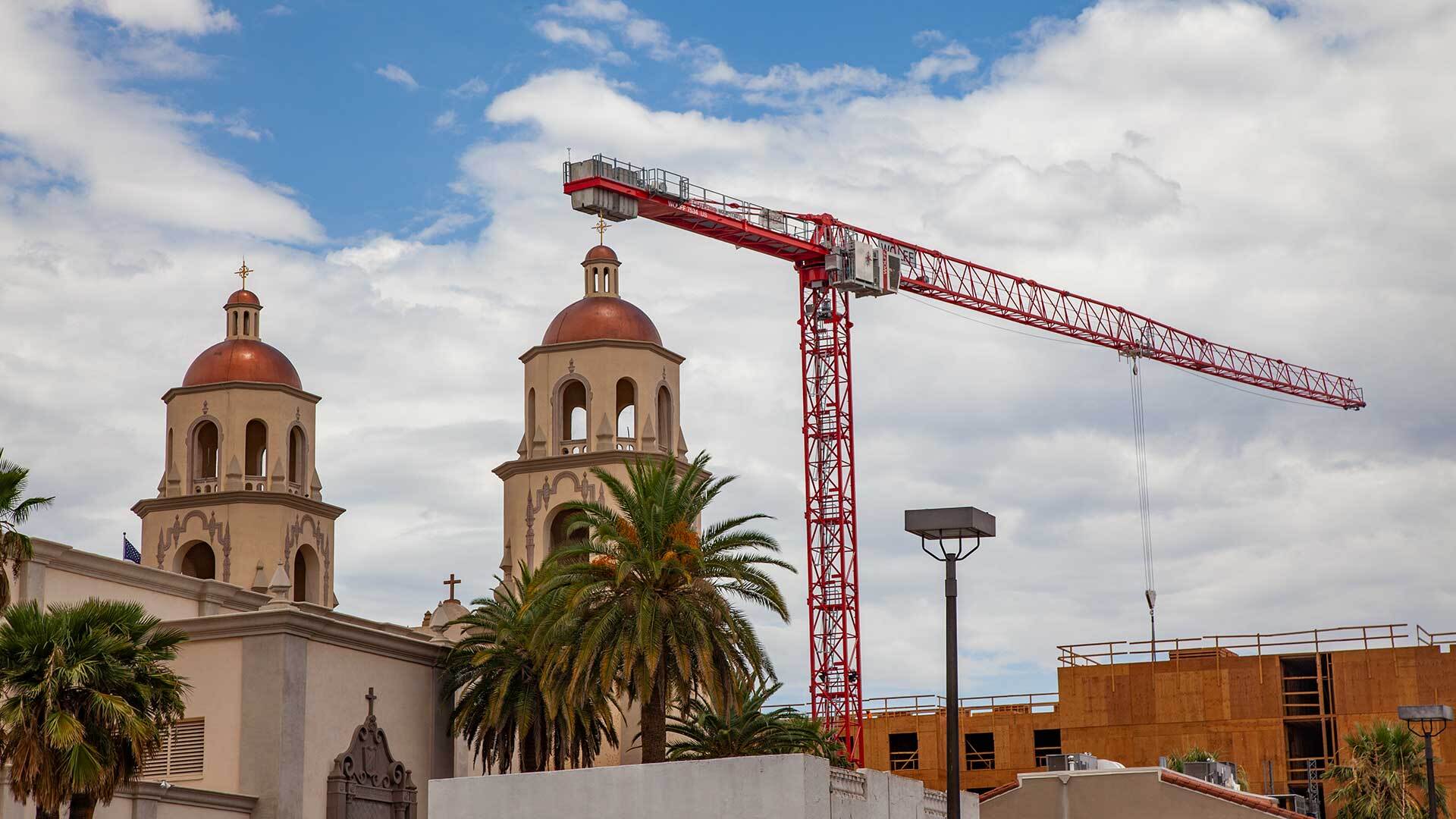 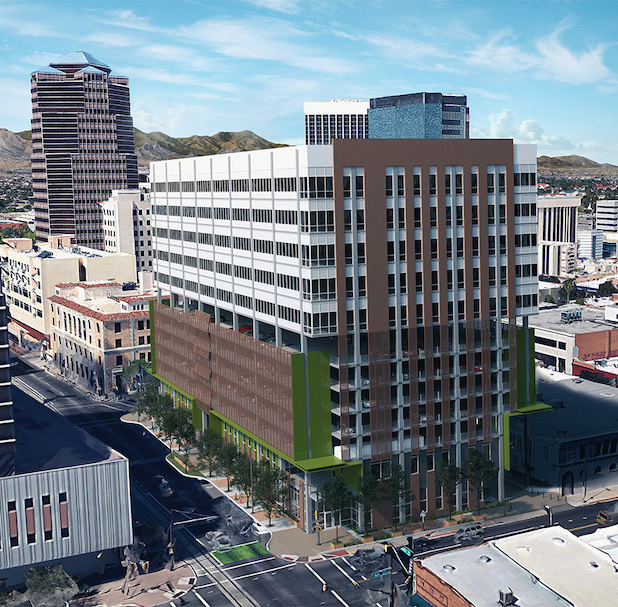 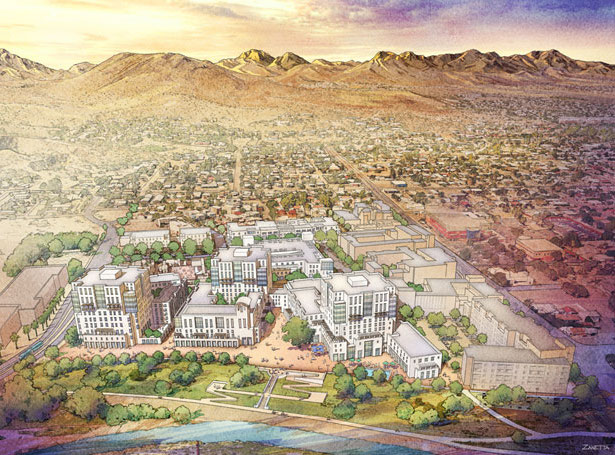 News roundup: Zoning rules shape Tucson, takeaways from the election DES: State investigating hundreds of thousands of fraudulent unemployment claims Pima County cuts new deal with World View
By posting comments, you agree to our
AZPM encourages comments, but comments that contain profanity, unrelated information, threats, libel, defamatory statements, obscenities, pornography or that violate the law are not allowed. Comments that promote commercial products or services are not allowed. Comments in violation of this policy will be removed. Continued posting of comments that violate this policy will result in the commenter being banned from the site.