An executive order keeping eviction rates down expires next week, and advocates warn of a coming surge in filings and enforcement. by Jake Steinberg Tweet 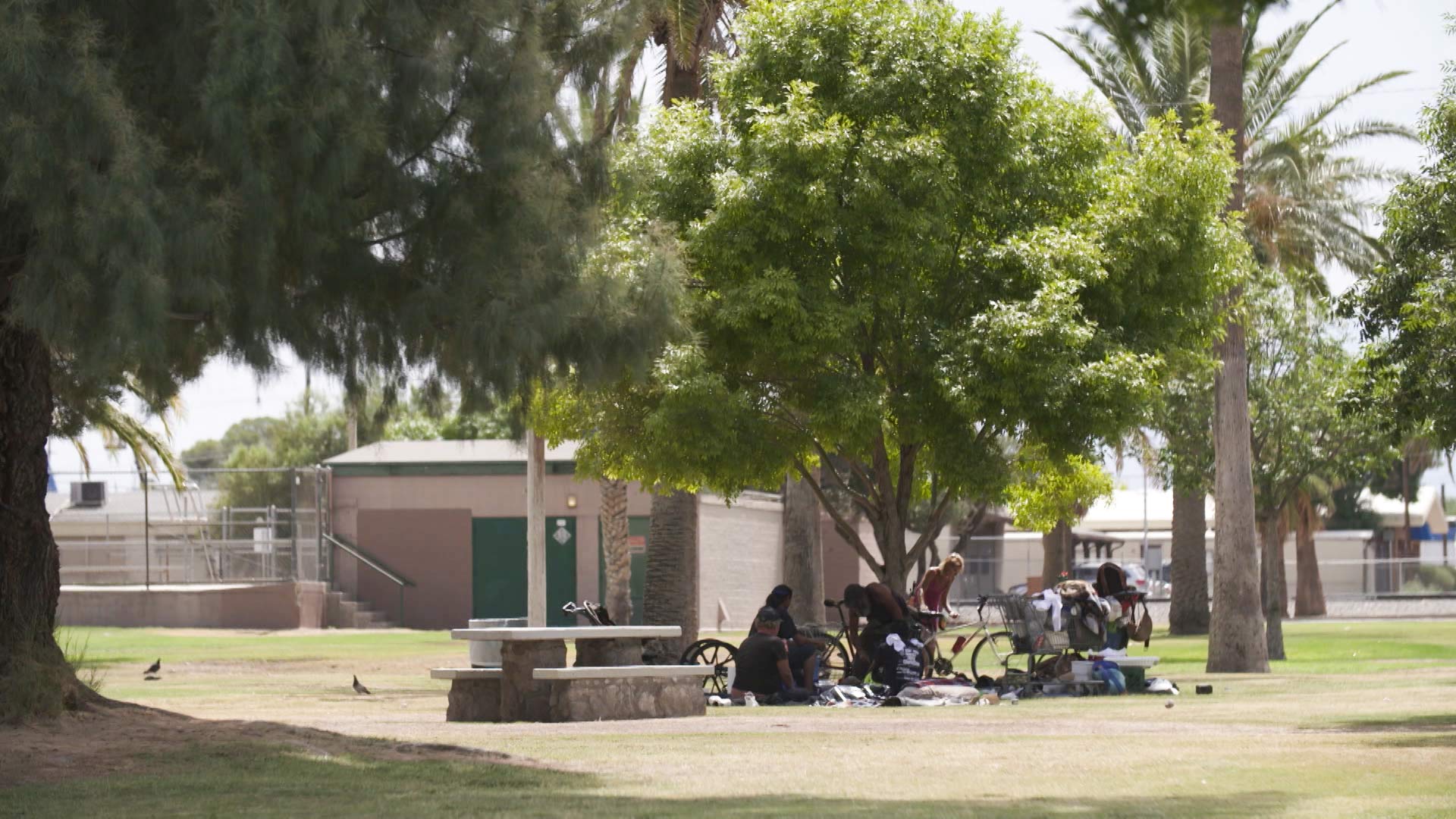 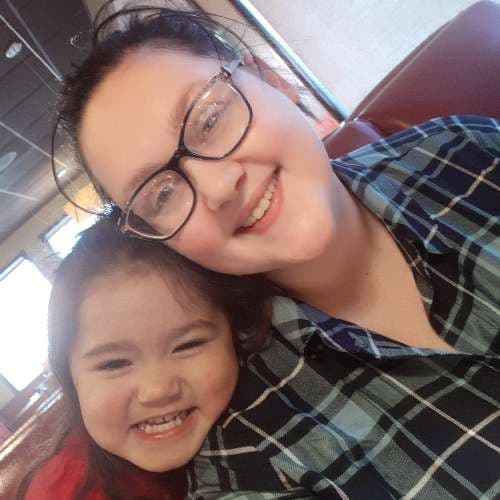 DES: State investigating hundreds of thousands of fraudulent unemployment claims Arizonans facing drop in unemployment benefits with expiration of federal dollars Foreclosures in AZ up but still well below pre-pandemic normals
By posting comments, you agree to our
AZPM encourages comments, but comments that contain profanity, unrelated information, threats, libel, defamatory statements, obscenities, pornography or that violate the law are not allowed. Comments that promote commercial products or services are not allowed. Comments in violation of this policy will be removed. Continued posting of comments that violate this policy will result in the commenter being banned from the site.