Poll: A majority of Arizonans support the Equal Rights Amendment

The new survey puts voters at odds with lawmakers. by Christopher Conover Tweet 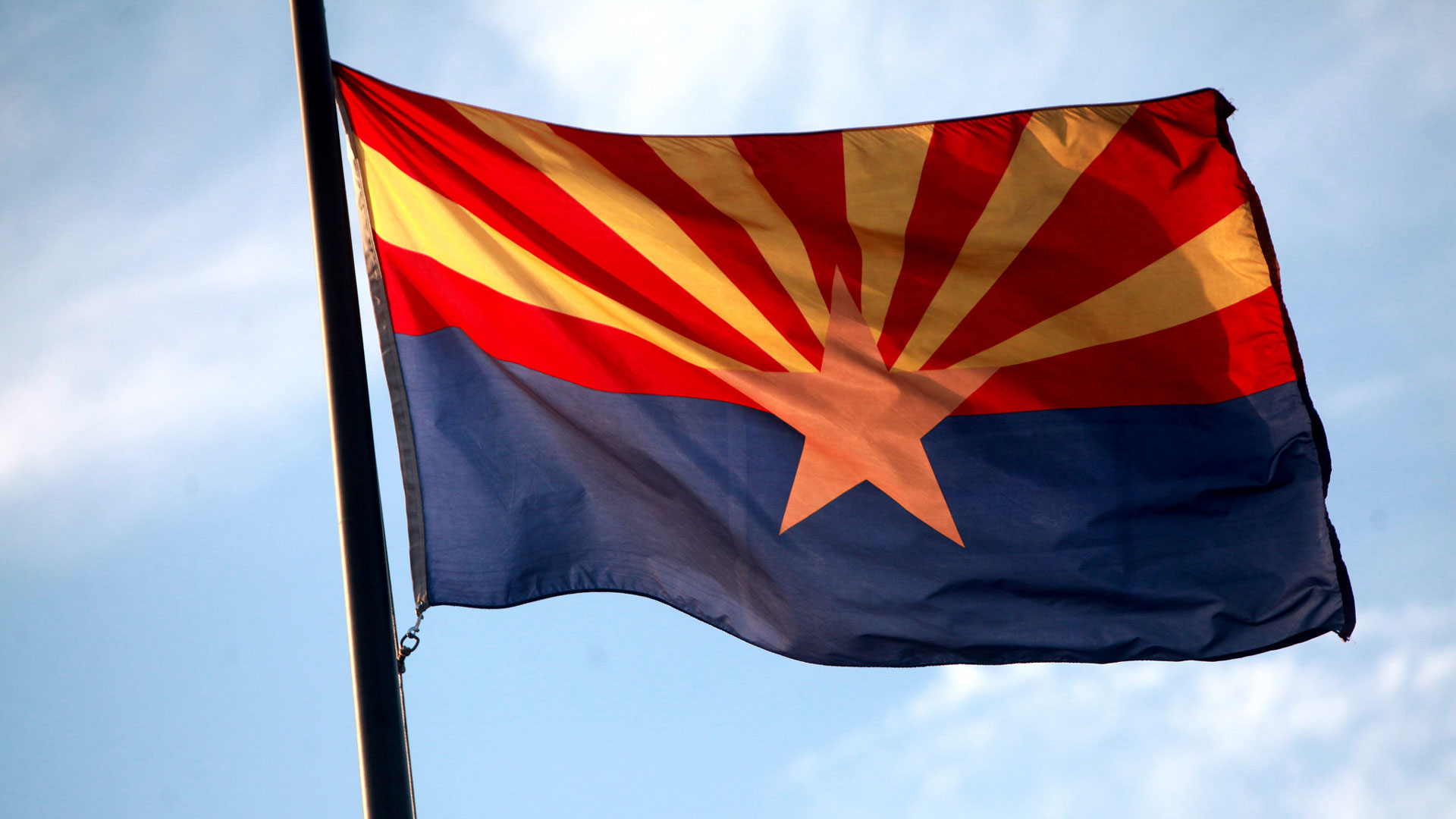 The Arizona flag outside the Arizona Capitol Museum in Phoenix, Arizona.
Gage Skidmore

Sixty-three percent of Arizonans support the ratification of the federal Equal Rights Amendment, according to a poll released by OH Predictive Insights in Phoenix.

A group of Democratic members of the Legislature tried to bring the ERA up for a vote this year, but so far, their work has been unsuccessful.

The poll also shows that 28% of Arizona residents were unaware of pending legislation at the state Capitol.

The proposed amendment to the U.S. Constitution came close to ratification in the 1970s. The deadline for ratification has long since passed.

Supporters in Arizona reasoned that if the state passed it the decision could force a reconsideration of the deadline.

New Arizona voter registration form aims for clarity Equal Rights Amendment Fails to Get Vote in Arizona House Equal Rights Amendment Effort Dies in Arizona Senate
By posting comments, you agree to our
AZPM encourages comments, but comments that contain profanity, unrelated information, threats, libel, defamatory statements, obscenities, pornography or that violate the law are not allowed. Comments that promote commercial products or services are not allowed. Comments in violation of this policy will be removed. Continued posting of comments that violate this policy will result in the commenter being banned from the site.