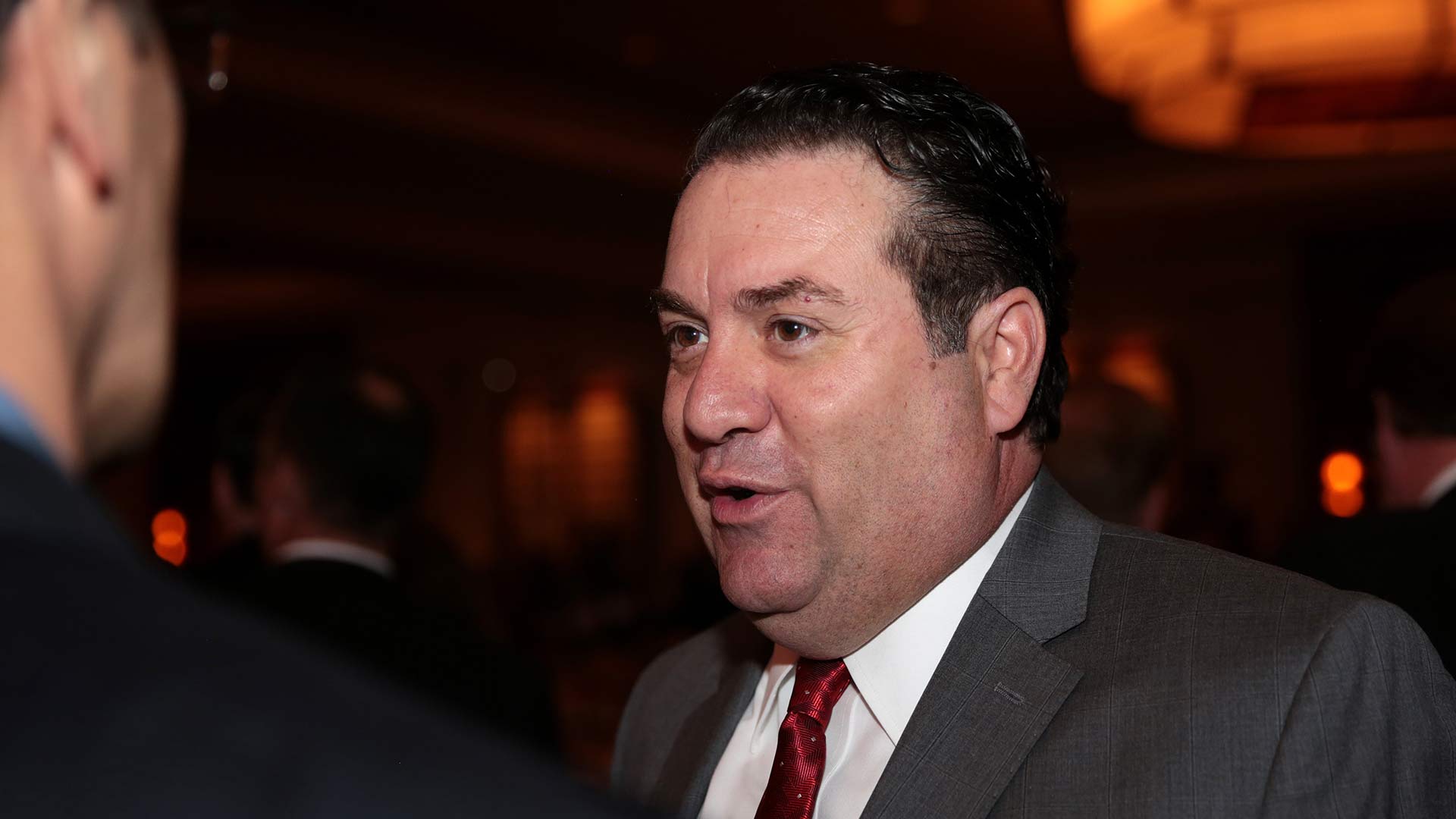 The ad features video of the two of them during their recent trip to the border wall in Nogales, Arizona.

McSally is running in the Republican primary for U.S. Senate in Arizona.

Poll: Conservative Identity Dominant for Arizona Republicans Arizona's Most Crowded Federal Race: Southern Arizona's Competitive District 2 Arizona Candidates File Signatures, Setting Primary Ballot
By posting comments, you agree to our
AZPM encourages comments, but comments that contain profanity, unrelated information, threats, libel, defamatory statements, obscenities, pornography or that violate the law are not allowed. Comments that promote commercial products or services are not allowed. Comments in violation of this policy will be removed. Continued posting of comments that violate this policy will result in the commenter being banned from the site.