A FOIA request resulted in documents that appear to substantiate concerns of environmentalists and border communities. by Laurel Morales Tweet 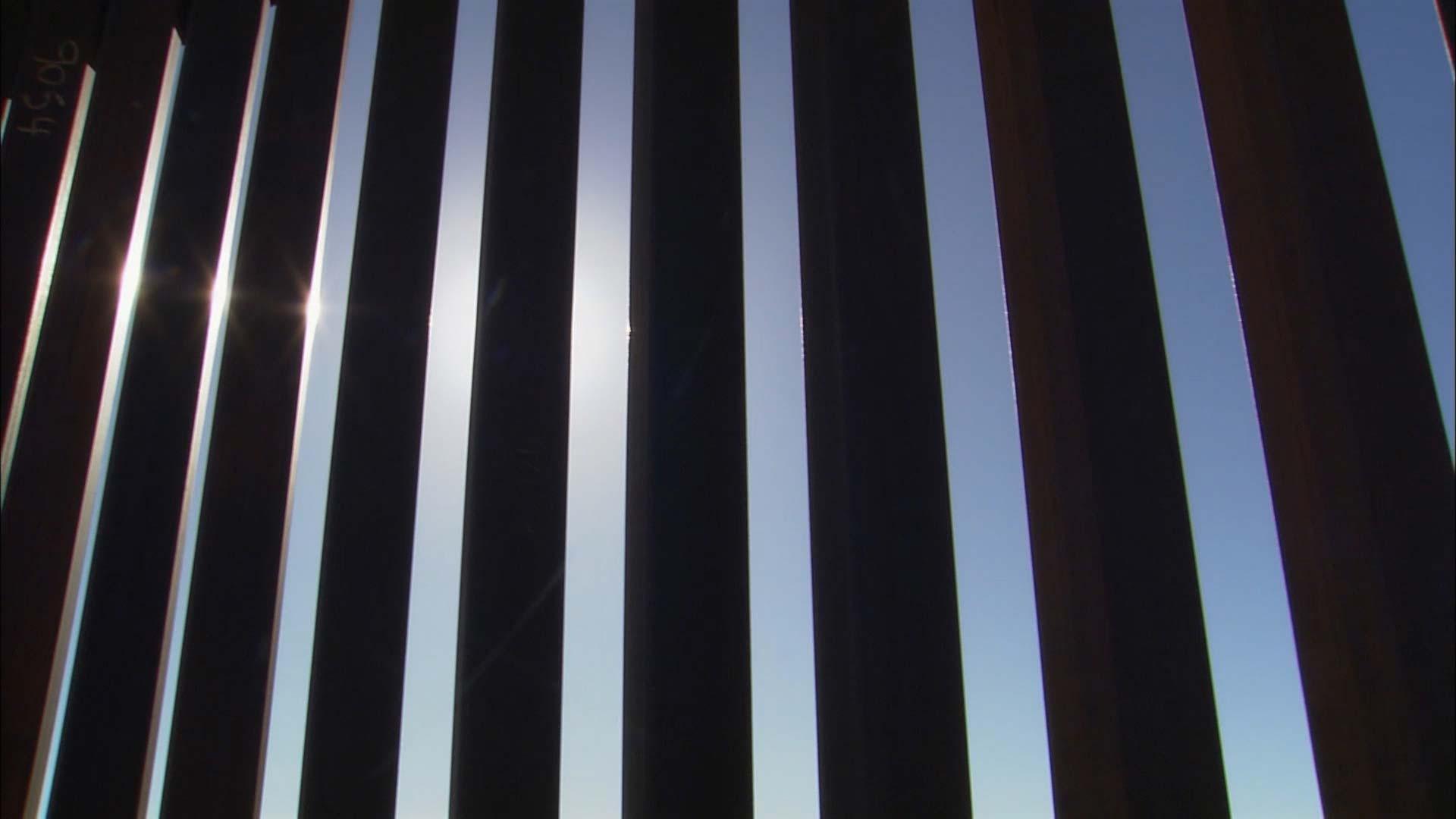 A section of the barrier separating the U.S. and Mexico.
AZPM Staff

A letter written from the U.S. Fish and Wildlife Service to Customs and Border Protection says maintaining current roads, towers and lights, "is likely to adversely affect" the threatened northern Mexican garter snake and the endangered Sonoran pronghorn. 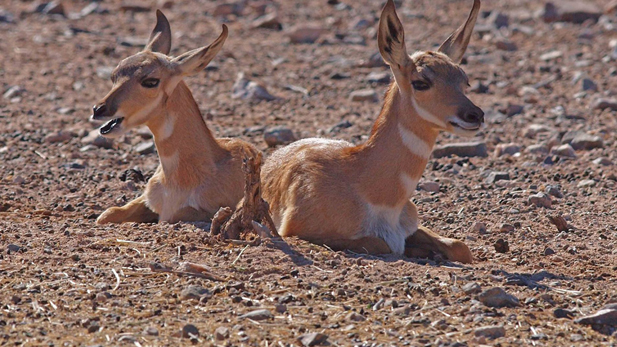 "Just maintaining the infrastructure on the border right now raises environmental concerns," said Austin Evers, executive director of American Oversight, a watchdog group based in Washington D.C. "If you then add on to that infrastructure a major wall and then much more pervasive maintenance operations into perpetuity, those concerns are going to be even greater."

Evers received almost 1,000 emails, letters and other documents through a Freedom Of Information Act request that substantiate concerns of communities along the border and environmentalists.

Congress Watchdog: Border Wall May Cost More, Take Longer Nearly 2,500 Scientists Slam Trump's Planned Border Wall Committee Approves Border Budget, Adds Protection for Some Asylum Seekers
By posting comments, you agree to our
AZPM encourages comments, but comments that contain profanity, unrelated information, threats, libel, defamatory statements, obscenities, pornography or that violate the law are not allowed. Comments that promote commercial products or services are not allowed. Comments in violation of this policy will be removed. Continued posting of comments that violate this policy will result in the commenter being banned from the site.