The Government Accountability Office said CBP doesn't have enough info to know if it is using resources in a cost-effective manner. by Elliot Spagat, Associated Press TWEET SHARE 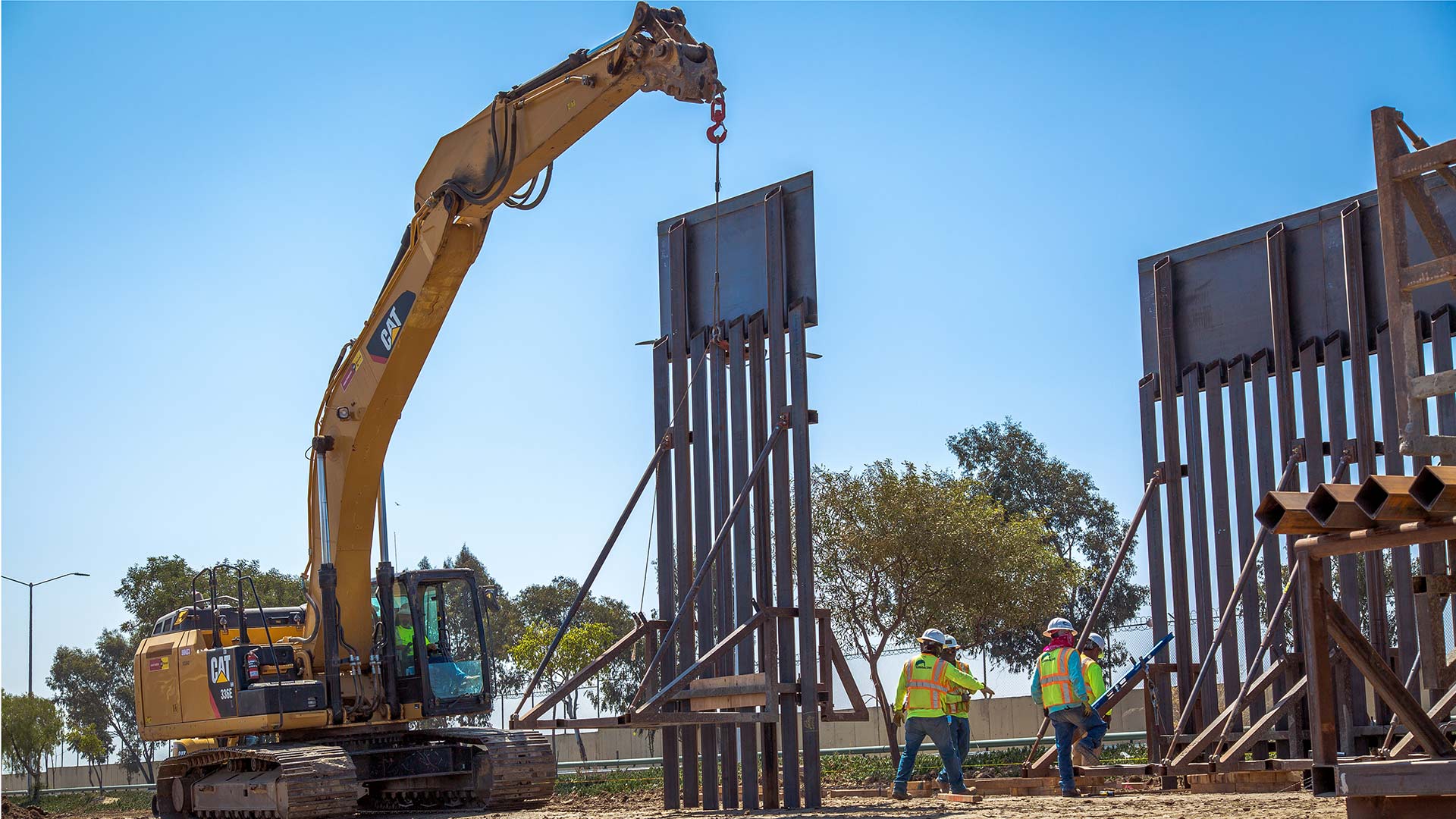 New border barrier construction in the Chula Vista Area of Responsibility in June 2018, according to Customs and Border Protection.
CBP via Flickr

The administration has estimated it will cost $18 billion for 722 miles of barriers, but that was based on an average cost per mile. The Government Accountability Office said costs can vary considerably based on the slope and topography, land acquisition costs and other factors.

Without more information, the Department of Homeland Security "faces an increased risk that the Border Wall System Program will cost more than projected, take longer than planned, or not fully perform as expected," the GAO wrote.

Customs and Border Protection, an agency within Homeland Security, "does not have complete information to determine whether it is using limited resources in the most cost-effective manner and does not have important cost information that would help it develop future budget requests," the report continues.

Homeland Security official Jim Crumpacker, in a response included as an appendix to the GAO report, said authorities are "following best practices in evaluating costs, budget, and financial impact of border segments." He said financial costs were considered after an operational assessment of where walls were most needed.

U.S. Rep. Bennie Thompson, a Mississippi Democrat and ranking member of the House Homeland Security Committee who requested the report, said: "In moving too fast, they have ignored necessary and established acquisitions protocols and plan to build a multibillion-dollar border wall where their own analysis shows it is not a priority. To be blunt, this Administration has no clue what it is doing and must be held accountable."

Tucson Company Building Border Wall in Texas 2,700 Scientists: Planned Border Wall a Threat to Biodiversity Audit: Nearly Half of Border Agency Applicants Failed Entrance Exam
By posting comments, you agree to our
AZPM encourages comments, but comments that contain profanity, unrelated information, threats, libel, defamatory statements, obscenities, pornography or that violate the law are not allowed. Comments that promote commercial products or services are not allowed. Comments in violation of this policy will be removed. Continued posting of comments that violate this policy will result in the commenter being banned from the site.