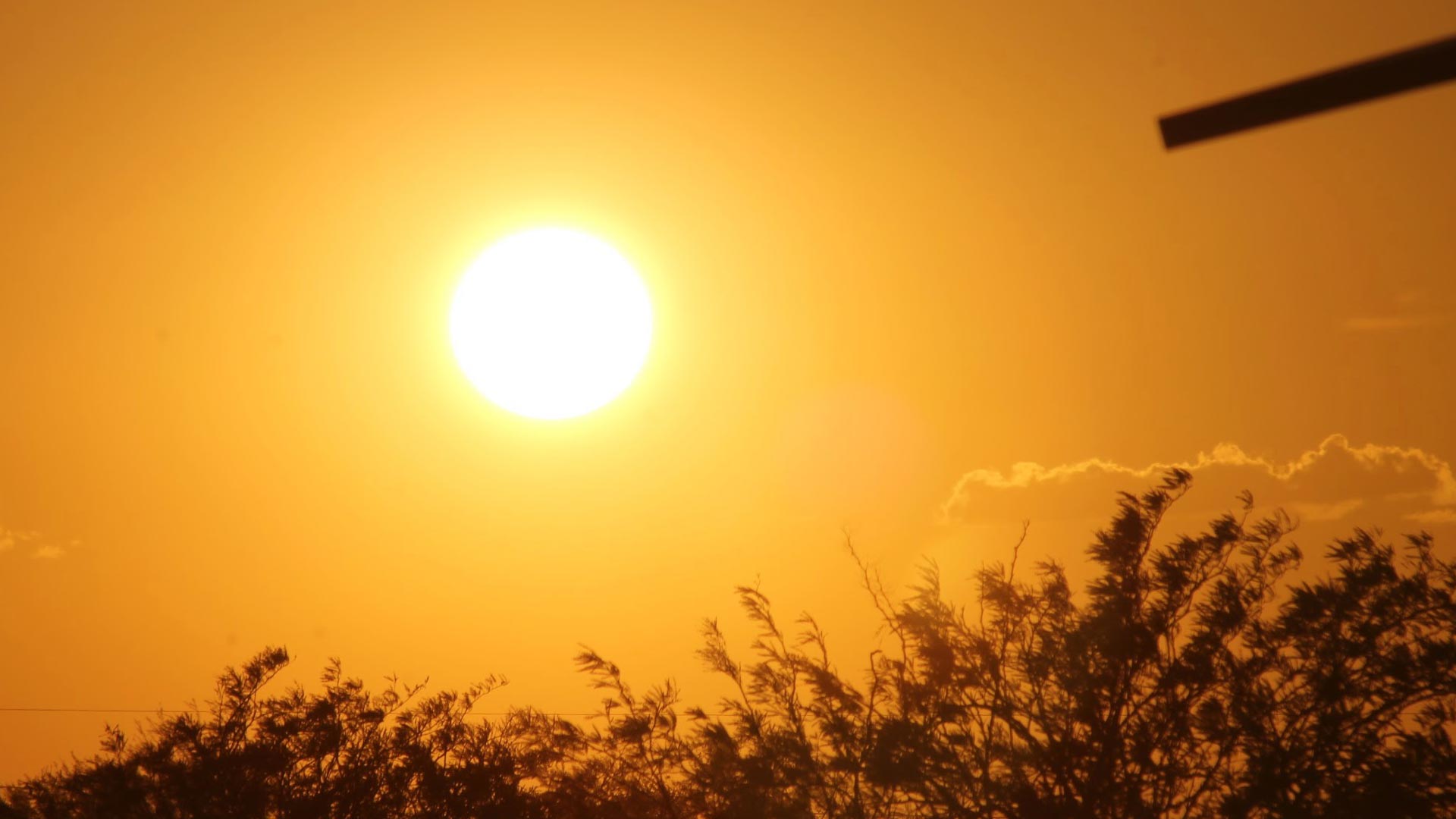 A weekend forecast for 100-degree afternoon temperatures is giving University of Arizona researchers a chance to investigate urban planning and the environment.

Lecturer Ladd Keith is part of a team examining the urban heat island effect. It happens when concrete, asphalt, and buildings retain heat during the day and make temperatures warm and uncomfortable at night.

"And a lot of that has to do with the total of impervious surfaces, the building hardscaping, and increasing tree canopy and increasing green infrastructure," Keith said.

He added that years of urban economic development make it difficult to turn the situation around.

"To do that on a regional scale that impacts the whole heat island is very difficult," according to Keith. "And cities like Tucson and Phoenix have urban forestry targets where they want to increase the tree canopy from 8 percent, where it's at now, to 20 percent in the future."

Keith and his fellow researchers are collecting data and advising city planners on diversifying their environments to include more green space. The team has undertaken a two-year project that has already helped Tucson, Albuquerque and Las Cruces, New Mexico, develop heat maps to find out which areas can use the most relief.

November Sets Tucson Heat Record Study: Most Americans Face Growing Number of Extreme-Heat Days Tucson Breaks Another Daily Heat Record, at 115
By posting comments, you agree to our
AZPM encourages comments, but comments that contain profanity, unrelated information, threats, libel, defamatory statements, obscenities, pornography or that violate the law are not allowed. Comments that promote commercial products or services are not allowed. Comments in violation of this policy will be removed. Continued posting of comments that violate this policy will result in the commenter being banned from the site.