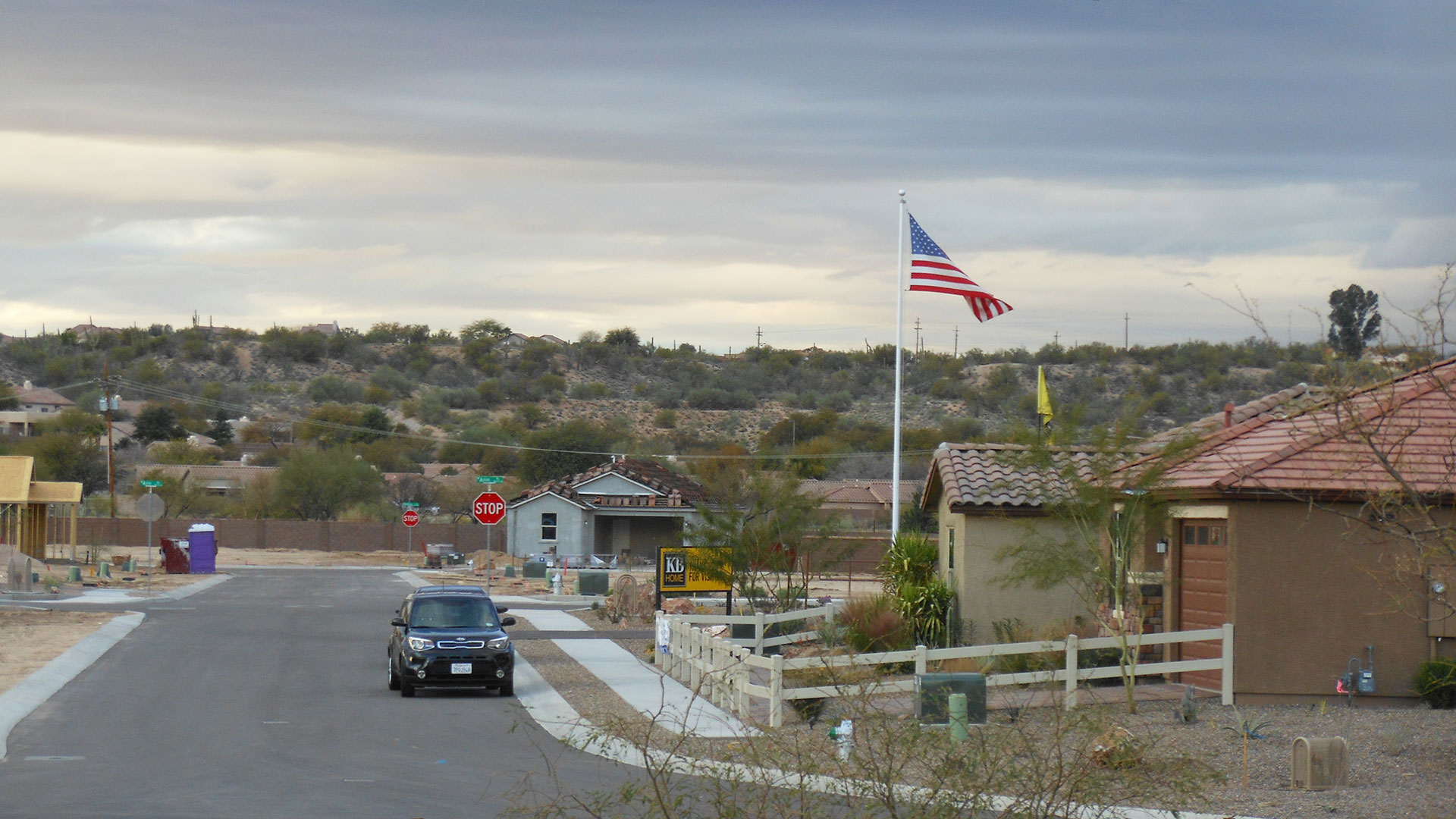 The demand for housing in Tucson remains high, but there are fewer houses to go around.

"Just more demand. We have lower interest rates, we have a strong economy, so people are out there buying," said Wilson. "With the increase in rental prices, less inventory there that's bringing more buyers into the market because they're going to pay less on a mortgage than they would on rent."

A real estate market report from Zillow says modest gains in inventory between September of last year and February 2019 were wiped out during this year's home shopping season. It notes housing inventory nationwide has fallen to its lowest level since at least 2013.

Opinions divided on massive Benson housing development Housing costs in Tucson hit bigger share of lowest earners than state, country Addressing Tucson's housing challenges
By posting comments, you agree to our
AZPM encourages comments, but comments that contain profanity, unrelated information, threats, libel, defamatory statements, obscenities, pornography or that violate the law are not allowed. Comments that promote commercial products or services are not allowed. Comments in violation of this policy will be removed. Continued posting of comments that violate this policy will result in the commenter being banned from the site.