Backers see the project as an economic boon; opponents worry it will deplete local groundwater and harm the environment. by Ariana Brocious Tweet 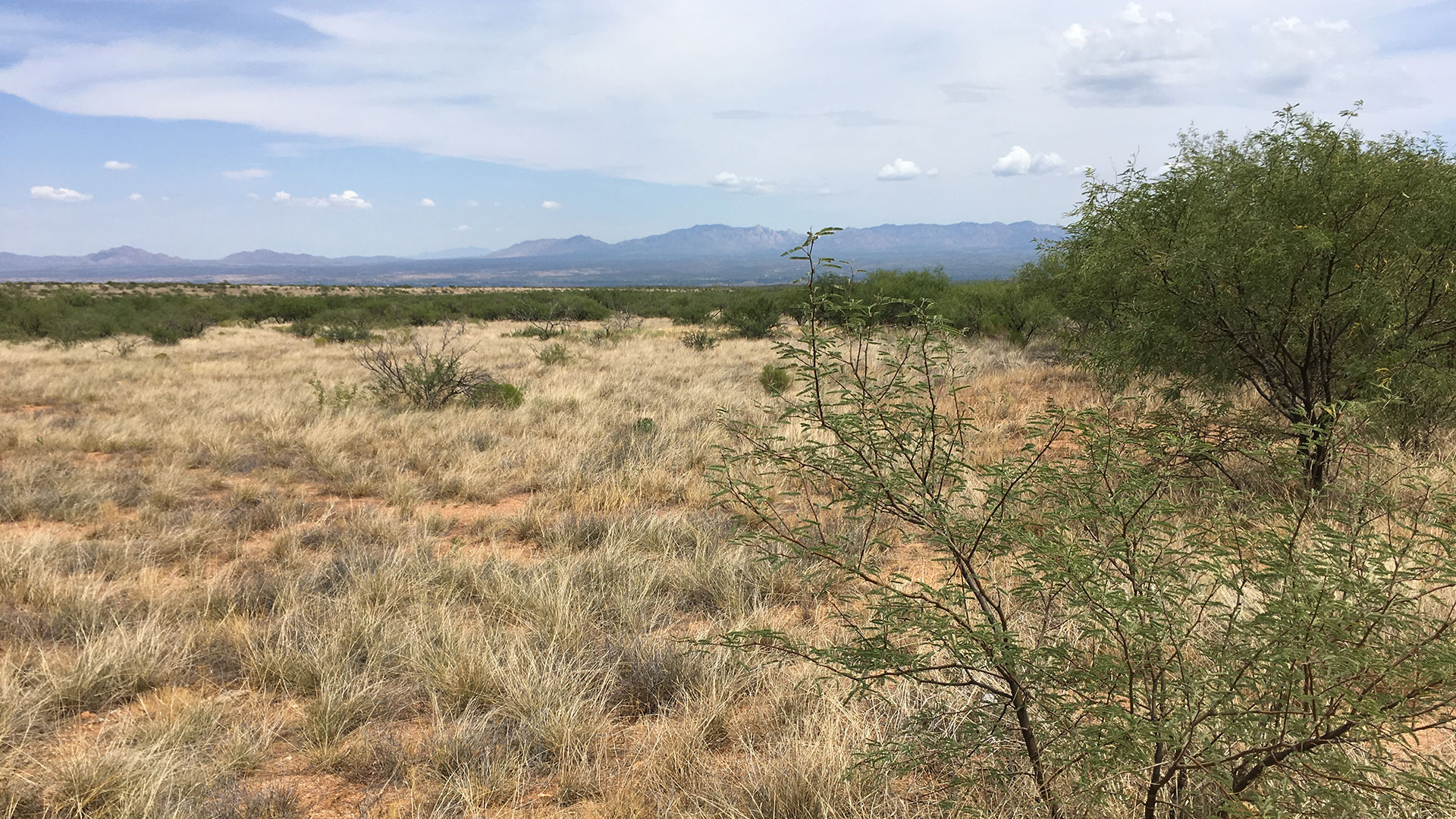 Phoenix-based development company El Dorado Holdings plans to build a 28,000-home community south of Benson. In August, the U.S. Army Corps of Engineers reissued a Clean Water Act permit for the project, giving developers the green light to begin building. The development will house an estimated 70,000 people. Benson is now home to about 5,000 people.

Environmental groups have filed legal challenges to the project, saying the federal agencies didn't do sufficient analysis of the environmental impacts, including to the nearby San Pedro River.

"Most importantly, that development really represents a necessary economic opportunity for the county," which he says has suffered from a loss of population and jobs following the Great Recession. He says agricultural land, which comprises much of the county, doesn't earn much tax revenue.

"When we look at a project like Vigneto, a master planned community, 28,000 homes with a median home value approaching $300,000, that is a significant change in revenue for schools, local government economies, businesses."

As to groundwater water concerns, Gilligan says large, master-planned developments like Vigneto are a better move than allowing uncontrolled pumping for agriculture or "wildcat" subdivisions. "Frankly, in a water preservation mindset, growing houses is a way better idea than growing orchards," Gilligan says.

"The main thrust of our lawsuit is that the Army Corps of Engineers has failed to do its homework. It's turned a blind eye on the significant impacts of the Villages at Vigneto development on the environment and in particular, the San Pedro River," Gillespie says.

Gillespie told The Buzz after they filed their original lawsuit, the Army Corps of Engineers suspended the Clean Water Act permit. The Army Corps reissued the clean water permit to Vigneto in early August. But Gillespie says the agency still failed to do sufficient analysis and didn't correct any of the flaws environmentalists raised in the first legal challenge. So the environmental groups are now challenging that new permit.

Gillespie says a main component of the case is the fact that Army Corps narrowed the scope of its review to a fraction of the total acres the project will use. He says the project will lower the level of the aquifer and have a devastating impact on the San Pedro River and riparian habitat and species that depend upon it. He says a development designed to replicate a verdant Italian village doesn't belong in the Sonoran desert. 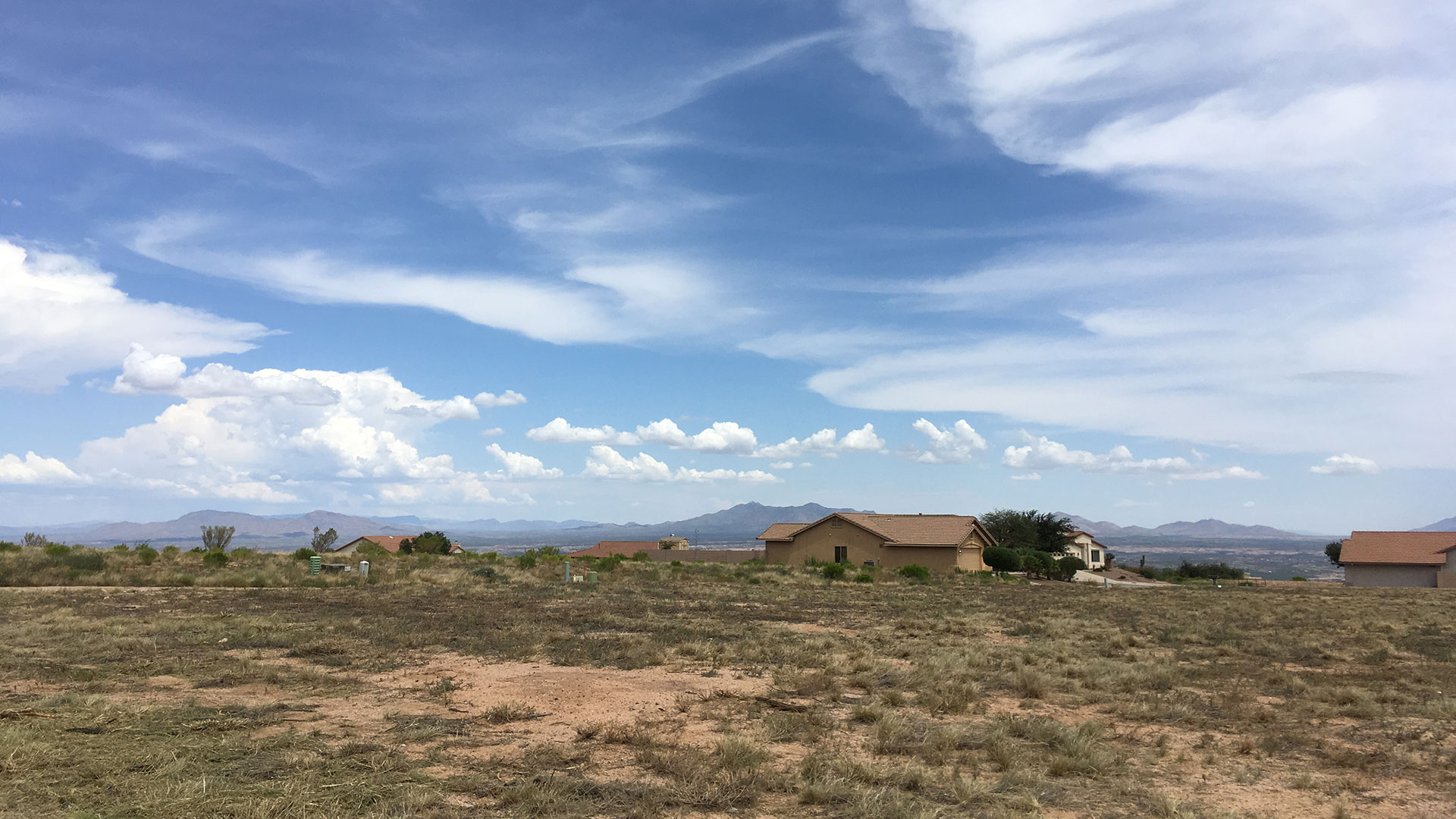 Tricia Gerrodette is a Sierra Vista resident and longtime advocate for the San Pedro River. She opposes the Vigneto development, though she is not a plaintiff in the case, primarily due to concerns about groundwater depletion. The development is estimated to increase Benson's current water use by a factor of 10.

In 2008, the Arizona Department of Water Resources determined there was 100-year supply of water for Benson even when it factors in water use for the Vigneto development. Benson is required to apply for renewal of that designation by the end of this year.

Lanny Davis is an attorney representing El Dorado Holdings, the Phoenix company that wants to build the master housing plan near Benson. He says it will be a boon to the area, and is supported by Benson city officials.

"Young people move out and don't come home, the economy is stalled," Davis says, and the Vigneto development will bring needed economic development and "serve as a magnet for future generations" to stay in the Benson area.

"What we’re talking about is currently a desert, where scorpions are happy but they don’t offer much benefit to the community around them, which this development would."

Davis told The Buzz while they have all the necessary permits, they haven't set a construction start date.

The U.S Army Corps of Engineers declined an interview request due to the ongoing litigation. AZPM requested a copy of the Clean Water Permit related to the Villages at Vigneto last month but has not yet received it.

Housing inventory decreases in Tucson while demand stays high What's on the horizon for Rio Nuevo in Tucson What will Arizona do as its share of Colorado River water diminishes?
By posting comments, you agree to our
AZPM encourages comments, but comments that contain profanity, unrelated information, threats, libel, defamatory statements, obscenities, pornography or that violate the law are not allowed. Comments that promote commercial products or services are not allowed. Comments in violation of this policy will be removed. Continued posting of comments that violate this policy will result in the commenter being banned from the site.