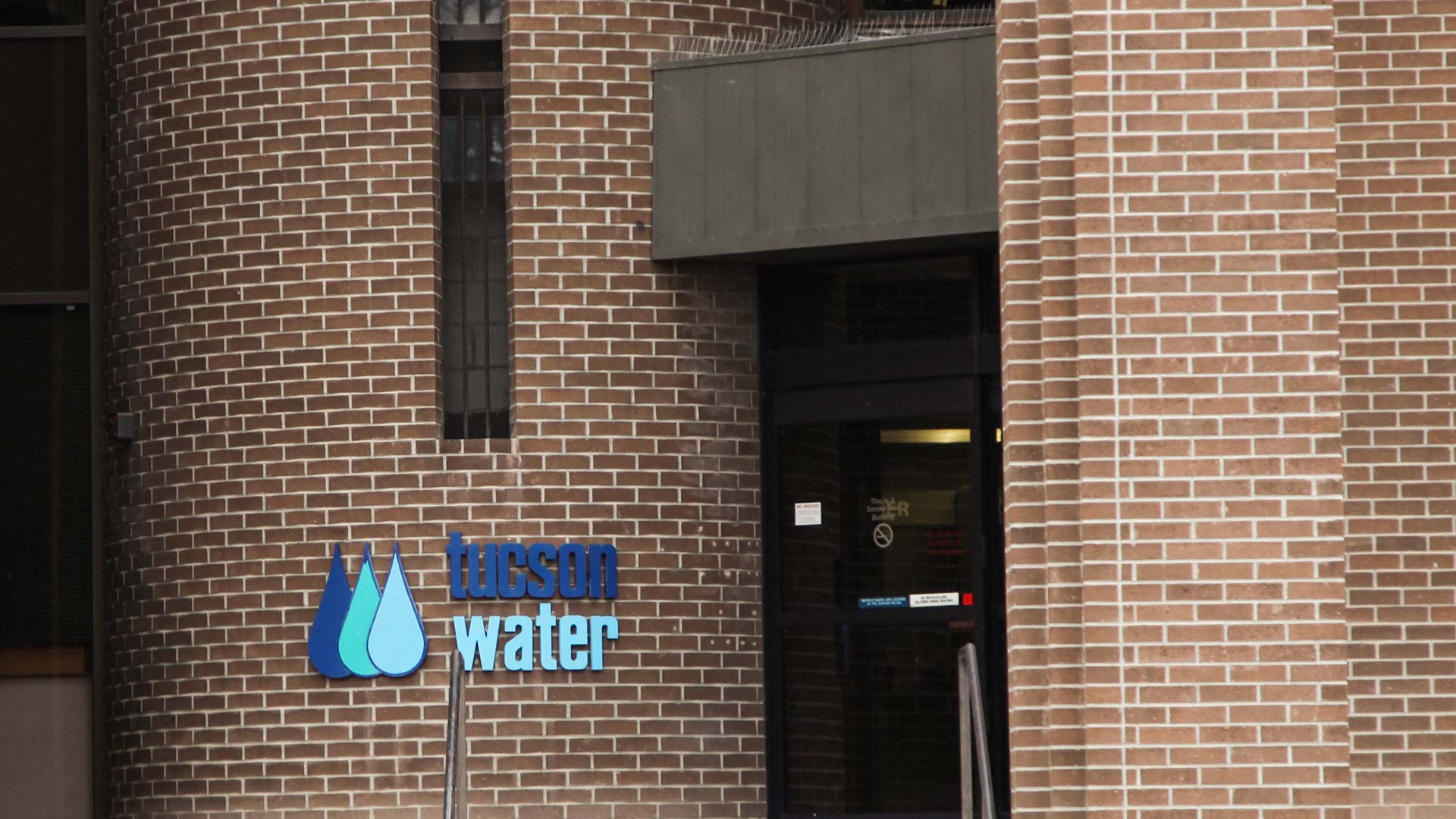 Tucson Water says it's eliminated all traces of a problem chemical by modifying one of its existing facilities.

The chemicals are called perfluorinated compounds, or PFCs. They were once used in firefighting, and are now listed as a chemical of concern by the Environmental Protection Agency. Tucson Water director Tim Thomure says using a different kind of activated carbon in one of its current filters reduced the substance below measurable levels.

"We already took actions to make sure that the water we've delivered has always been below the health advisory. These were voluntary actions to make it as low as we conceivably can with our current configuration and essentially zero," Thomure said.

It took nine weeks for Tucson Water to change out 56 tons of activated carbon, costing $700,000 dollars. Tucson and Marana are suing five chemical companies that produced PFCs to recoup the ongoing cost of treating the water.

Tucson considers higher water rates for non-residents CAP shutdown might produce cloudy water UA researcher investigating chemicals used in firefighting foam
By posting comments, you agree to our
AZPM encourages comments, but comments that contain profanity, unrelated information, threats, libel, defamatory statements, obscenities, pornography or that violate the law are not allowed. Comments that promote commercial products or services are not allowed. Comments in violation of this policy will be removed. Continued posting of comments that violate this policy will result in the commenter being banned from the site.