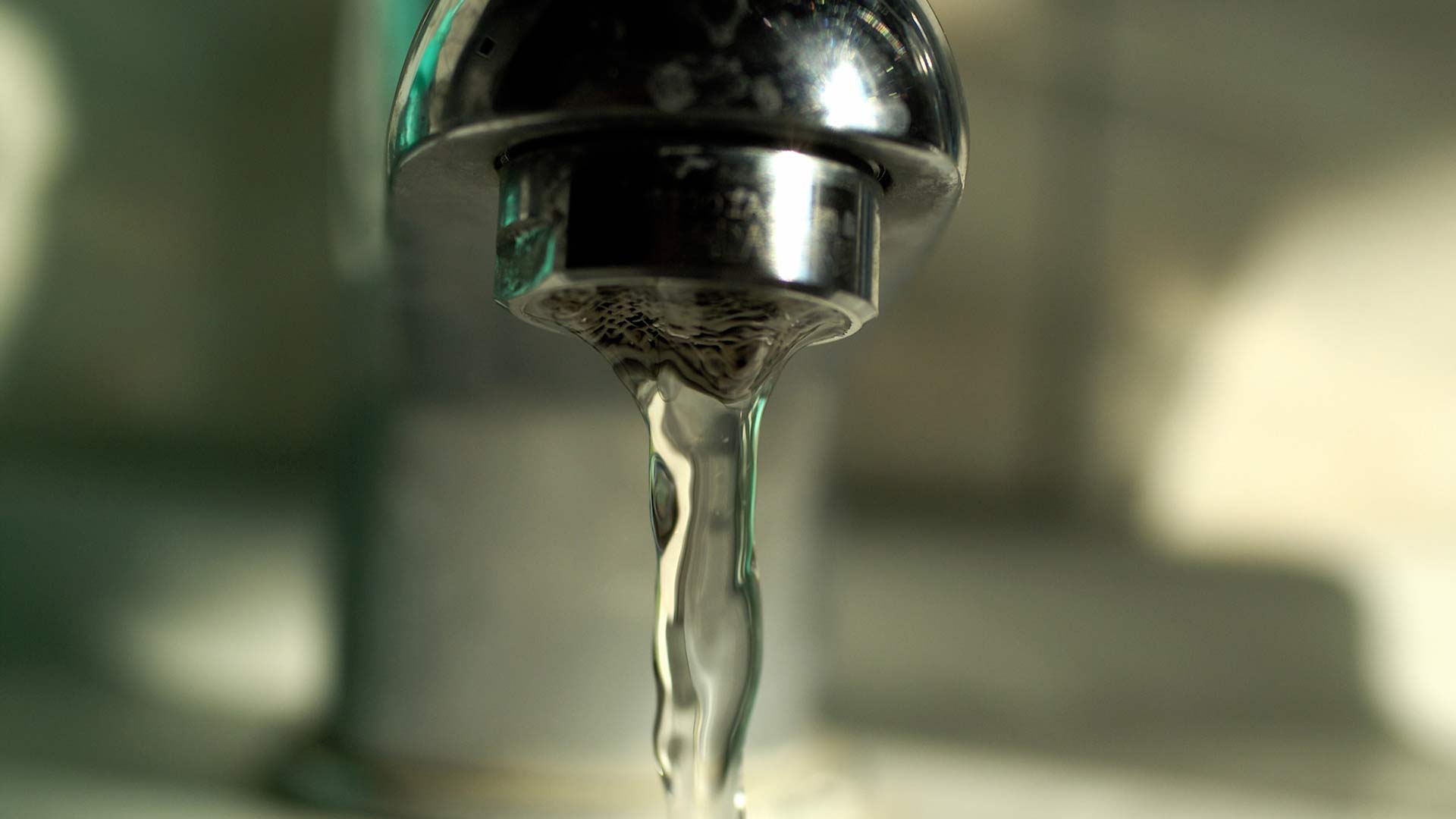 If your tap water looks cloudy over the next few weeks, Tucson Water says it's still safe to use.

Most of Tucson's water comes from the Colorado River via the 300-mile-long Central Arizona Project to the Avra Valley, where's it's treated and pumped over the Tucson Mountains. But for three weeks every fall the CAP shuts down for maintenance. Tucson Water spokesman Fernando Molina says the utility turns to groundwater wells around the valley that sit idle most of the year.

"We turn these wells on a little extra longer and we make sure that we flush out as much of the sediments and silt that might accumulate inside those wells," Molina said.

Molina says sometimes the silt and dissolved air make it all the way to users' faucets. While the water may look different, there's no health risk. If your water doesn't clear up after running it for a few minutes, call Tucson Water.

Tucson Water Filters Out Firefighting Chemicals Tucson Water Disputes 'Contaminated' Water Report Arizona Has Been 'Banking' CAP Water But Doesn't Have a Clear Plan to Withdraw It
By posting comments, you agree to our
AZPM encourages comments, but comments that contain profanity, unrelated information, threats, libel, defamatory statements, obscenities, pornography or that violate the law are not allowed. Comments that promote commercial products or services are not allowed. Comments in violation of this policy will be removed. Continued posting of comments that violate this policy will result in the commenter being banned from the site.