The election won’t mean a new governor for Arizona’s neighbor, but it could represent changes for the cross-border relationship. by Kendal Blust, Fronteras Desk TWEET SHARE 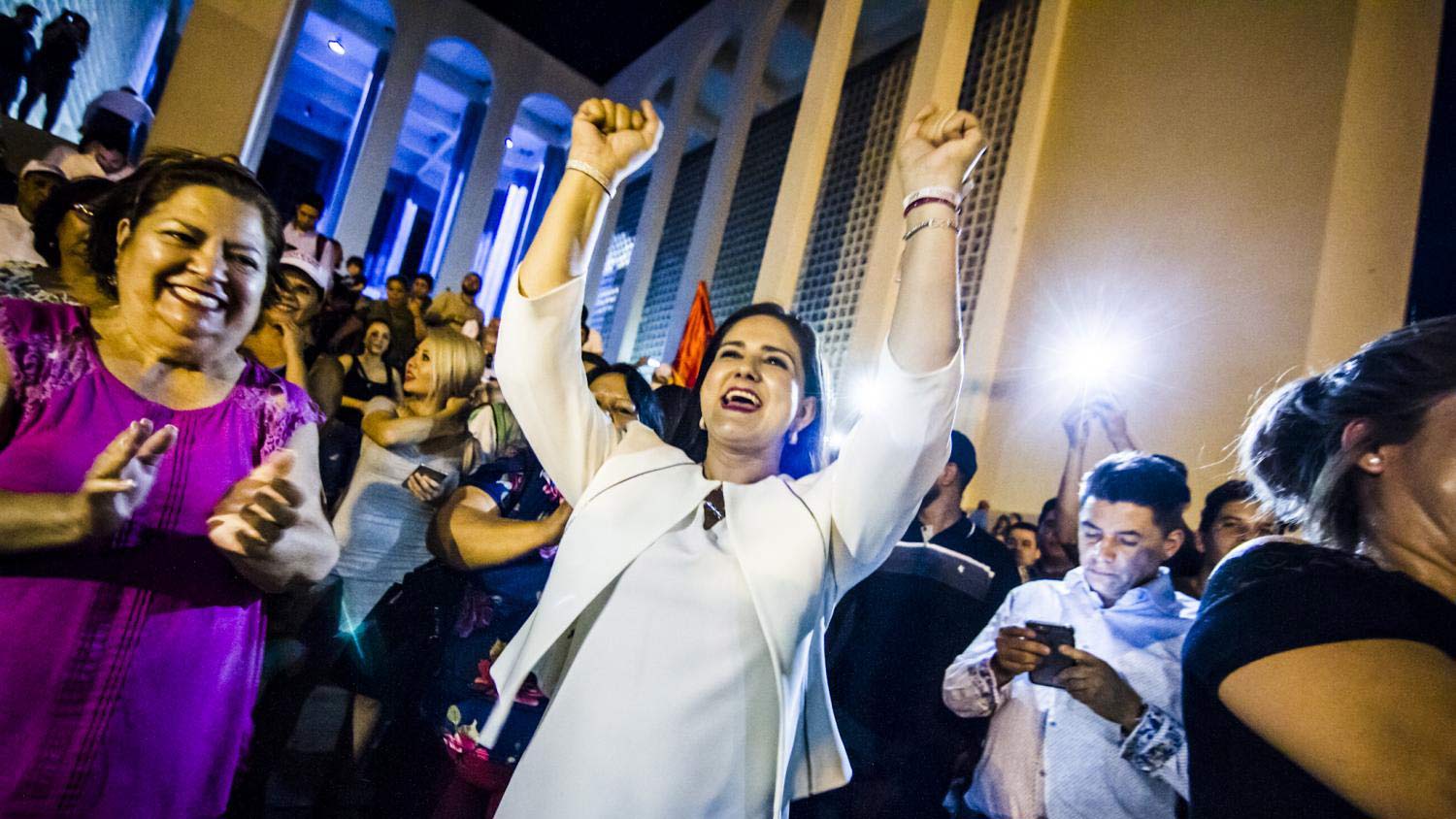 Morena candidate for mayor of Hermosillo, Célida López, cheers on elections night after quick counts showed her with a substantial lead in the race.
Murphy Woodhouse, Fronteras Desk

Morena, the left-wing party of Mexico's new president-elect Andrés Manuel López Obredor, is sweeping local, state and federal races across the country. The border state of Sonora is no exception. The election won’t mean a new governor for Arizona’s neighbor, but it could represent changes for the cross-border relationship.

Morena is winning big in historically right-leaning, conservative Sonora. Preliminary results show candidates coming out on top in congressional races, 20 of 21 state legislative districts and as mayor in every major city, including state capital Hermosillo.

The new party says it represents change and has promised to end corruption and generate jobs.

That won’t mean an end to close ties with Arizona, but it could mean some adjustments, says Jacobo Mendoza, president of the Morena Party in Sonora. 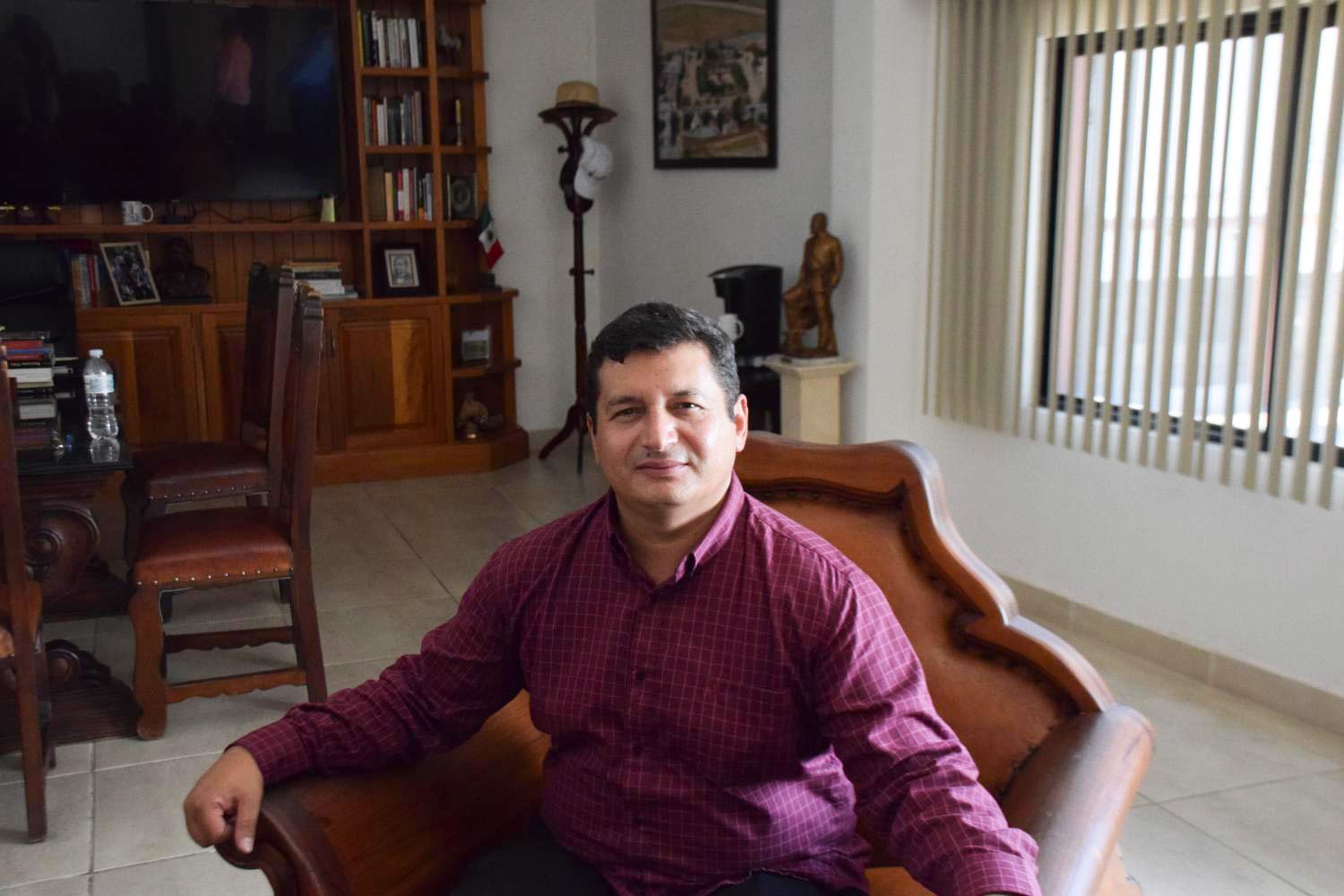 Jacobo Mendoza Ruiz, president of the Morena Party in Sonora, says relationships with Arizona will remain strong, but his party wants to make sure citizens on both sides of the border benefit from binational relationships.
Kendal Blust, Fronteras Desk

He says the cross-border relationship are important, especially between "sister cities" on the border, and he hopes to see the two states, as well as the two countries, work together with mutual respect. But his party is responsible for making sure international relationships benefit the people of Mexico, and that could mean some changes.

"There should be changes in the sense that the interest and citizens of both countries need to be protected," he said.

But Sonora’s right-wing governor, Claudia Pavlovich, still has three years left in office. She's had a close relationship with Arizona Gov. Doug Ducey, and Mendoza said that will likely continue as she remains the Sonora's representative in Arizona.

Mendoza says his party will work with the governor on areas of bi-national interest. But he added that after gaining power across every level of government this election, it will be the Morena Party's responsibility to make sure cross-border relationships benefit Mexican citizens.

Mexican Politics On the Agenda for Binational Meeting in Phoenix Mexican President-Elect Wants Trump at His Inauguration Future Impact of Mexico's New President on Arizona Unclear
By posting comments, you agree to our
AZPM encourages comments, but comments that contain profanity, unrelated information, threats, libel, defamatory statements, obscenities, pornography or that violate the law are not allowed. Comments that promote commercial products or services are not allowed. Comments in violation of this policy will be removed. Continued posting of comments that violate this policy will result in the commenter being banned from the site.