Josue Ivan Torres Gonzalez and others were arrested in a series of raids in the Mexican city. by Associated Press TWEET SHARE 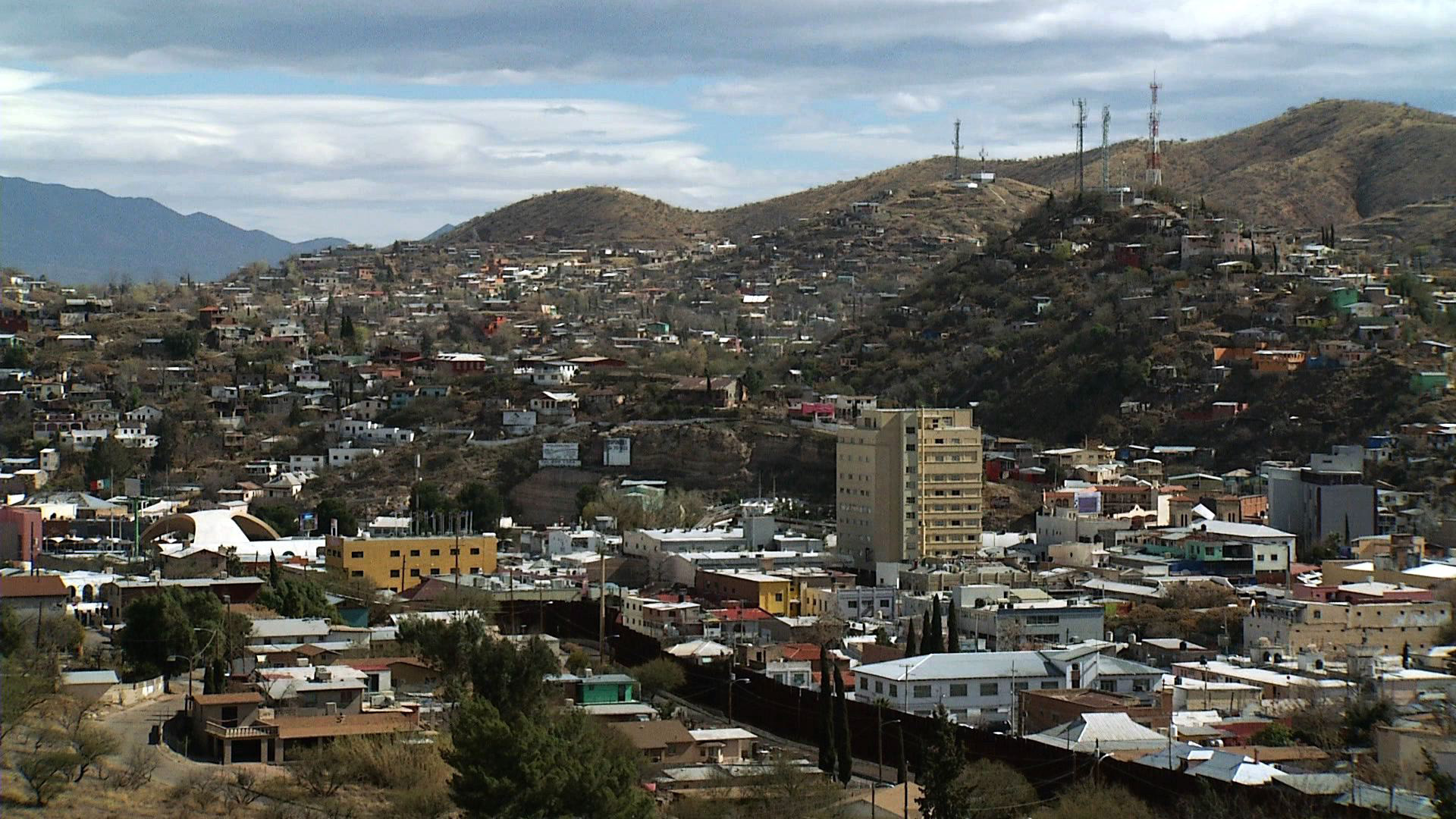 The border of Nogales, Arizona and Nogales, Mexico is separated by a large brown metal fence.
AZPM

MEXICO CITY — Mexican prosecutors say police and soldiers have detained the chief operator for the Sinaloa drug cartel in the northern border city of Nogales, across the border from Nogales, Arizona.

The suspect is identified as Josue Ivan Torres Gonzalez.

According to security officials, Torres Gonzalez smuggled heroin, meth, cocaine and immigrants to the United States through Nogales.

The officials said Monday that he and two alleged associates were arrested in a series of raids carried out by police and soldiers in Nogales, Mexico. While weapons were seized in the raids, the suspects were arrested without any shots being fired.

The government security cabinet said Torres Gonzalez had been "a cause of violence" in the area and had been the target of operations by U.S. law enforcement as well.

O'odham Governor: Cartels Pushing Out Nation's Members in Mexico Cartel Leader's Brother Arrested in Nogales Cartels, Corruption and Gasoline Theft Make for Deadly May in Mexico
By posting comments, you agree to our
AZPM encourages comments, but comments that contain profanity, unrelated information, threats, libel, defamatory statements, obscenities, pornography or that violate the law are not allowed. Comments that promote commercial products or services are not allowed. Comments in violation of this policy will be removed. Continued posting of comments that violate this policy will result in the commenter being banned from the site.