Cartels, Corruption and Gasoline Theft Make for Deadly May in Mexico 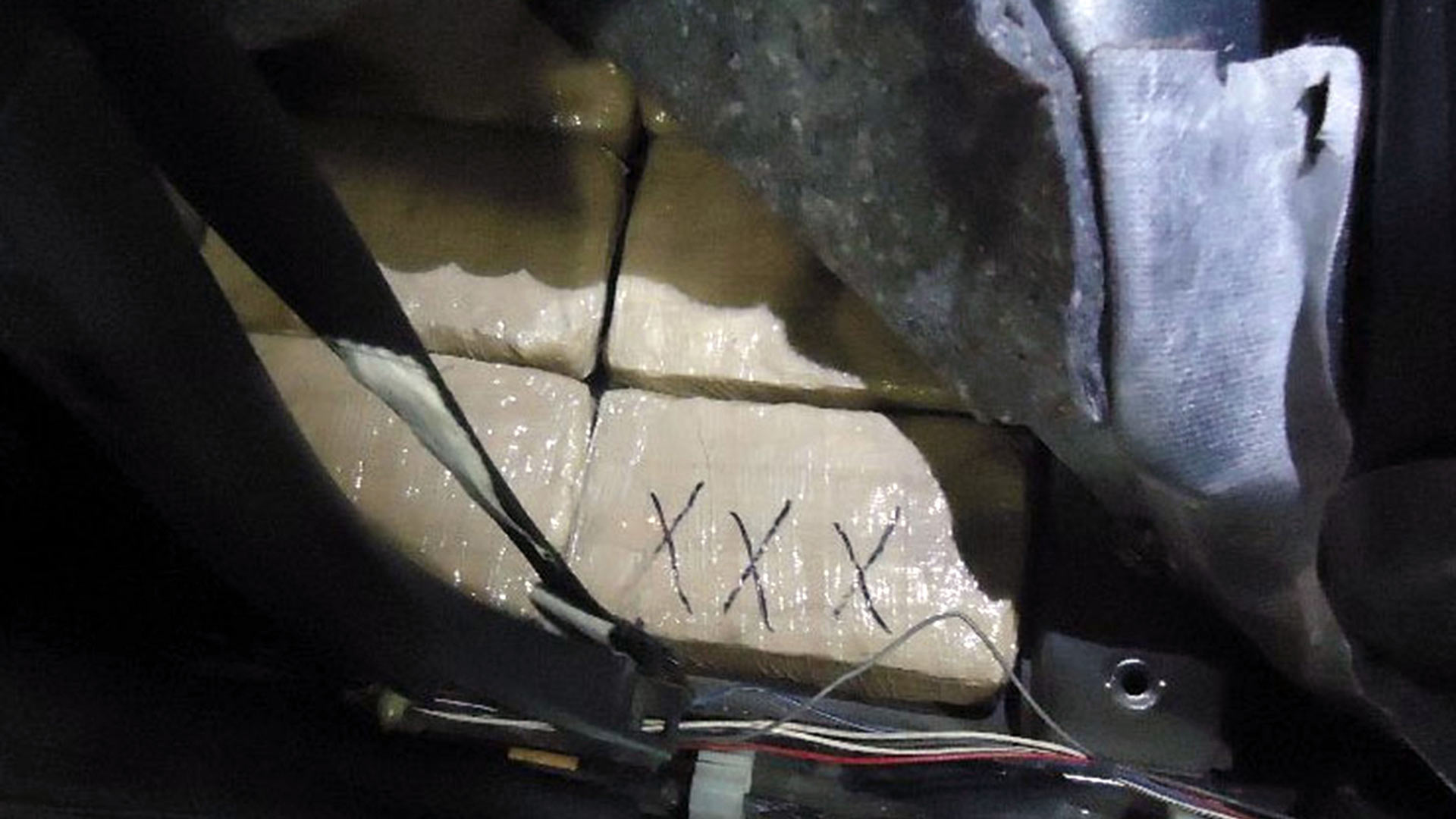 May was Mexico’s deadliest month on record since the peak of the drug war, but drug activity is likely only one reason for the spike, crime analysts say.

Figures published this week by the Interior Department showed 2,186 people were murdered last month, higher than the 2,131 recorded in May 2011.

The increase is likely due to poorly executed public safety policies, a fracturing of criminal groups and the diversifying sources of activities for those groups, according to Froylan Enciso, a Mexico analyst with the International Crisis Group.

“What all these explanations have in common is that they’re fed by longstanding agreements for corruption and impunity between criminal groups and a variety of governmental entities,” Enciso wrote in an examination of the new figures.

Raul Benitez Manaut, a political science professor at the National Autonomous University of Mexico, also attributed the violence to state-level government corruption and the increase in theft of government-owned gasoline.

“There’s a big crisis because some governors are protecting these criminal activities,” Benitez Manaut said in an interview.

Some of the states with the highest homicide increases were Baja California Sur, the southern state of Veracruz, and Sinaloa, the home state of the recently extradited kingpin Joaquín "El Chapo" Guzmán.

Mexico Catches Sinaloa Drug Cartel Operator in Nogales Warnings Over Travel to Sonora and Sinaloa in New System Sonora Better than Most Mexican States in Corruption Index
By posting comments, you agree to our
AZPM encourages comments, but comments that contain profanity, unrelated information, threats, libel, defamatory statements, obscenities, pornography or that violate the law are not allowed. Comments that promote commercial products or services are not allowed. Comments in violation of this policy will be removed. Continued posting of comments that violate this policy will result in the commenter being banned from the site.