Some communities on the Mexican side of the border no longer have Tohono O'odham, says Jose Garcia. by Nancy Montoya Tweet 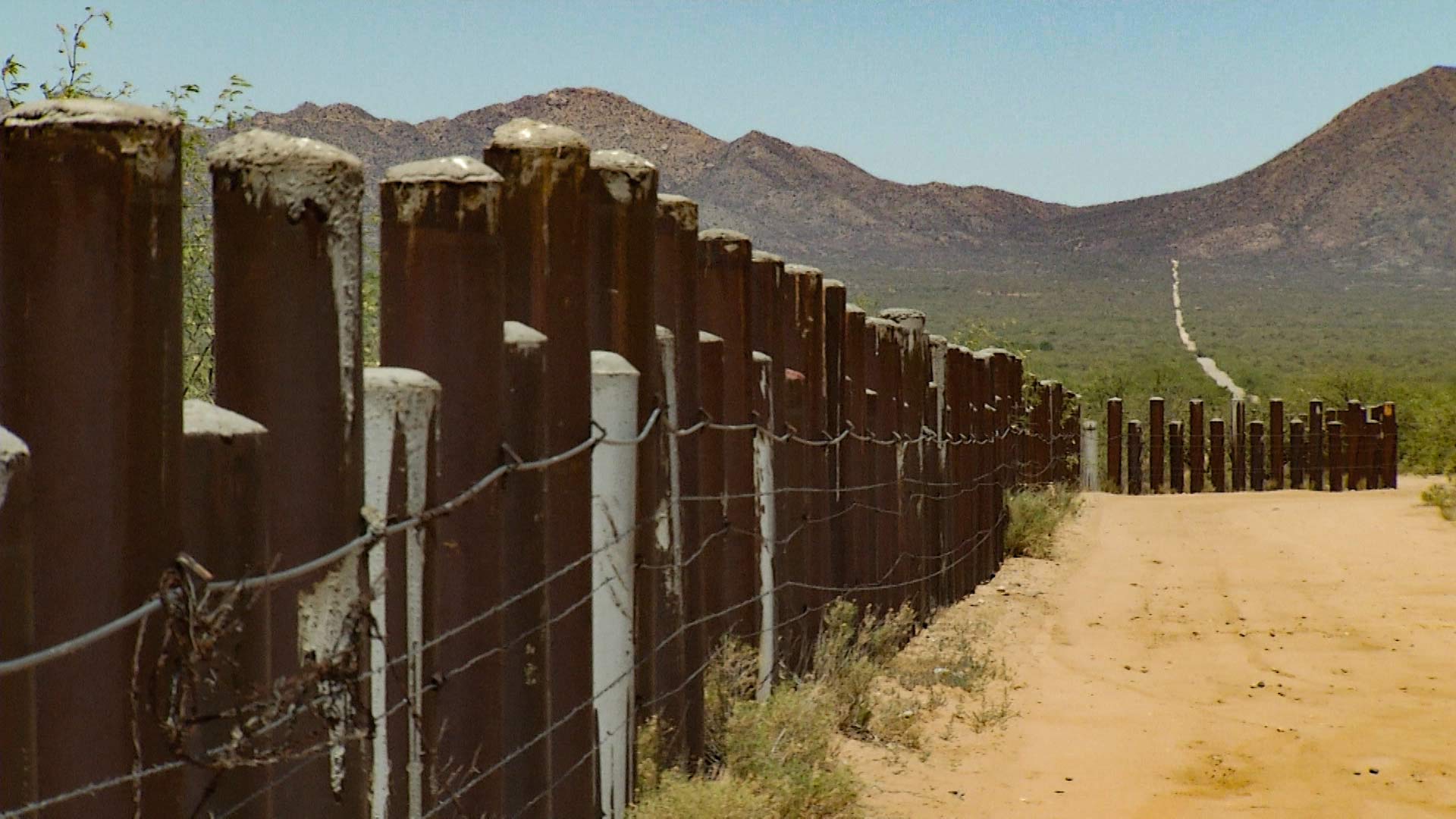 The barrier running along the U.S.-Mexico border cuts across the Tohono O'odham Nation.
AZPM

Members of the Tohono O'odham Nation living across the border in Mexico say they have increasing concern that drug cartel activity is forcing more people from their homes.

The nation was divided in the 1850s by the Gadsden Purchase, which left part of the tribe's territory in Mexico and most of it in the United States. Although the Tucson Sector of Border Patrol doesn't keep track of drug seizures on the nation's land, O'odham leaders say the drug cartels remain a problem.

"I've known villages that have evacuated all the families because of that," said Jose Garcia, the governor of the Tohono O'odham in Mexico. Garcia says the cartels are pushing out the indigenous population.

Garcia says even if they're displaced, the O'odham in Mexico remain connected to one another.

Tohono O'odham Leaders See Chance for Improved Ties With Federal Law Enforcement Local Officials Condemn Policy Separating Undocumented Families Mexico Catches Sinaloa Drug Cartel Operator in Nogales
By posting comments, you agree to our
AZPM encourages comments, but comments that contain profanity, unrelated information, threats, libel, defamatory statements, obscenities, pornography or that violate the law are not allowed. Comments that promote commercial products or services are not allowed. Comments in violation of this policy will be removed. Continued posting of comments that violate this policy will result in the commenter being banned from the site.