Eileen Klein said she does not intend to run for a full term in the fall. by Associated Press TWEET SHARE 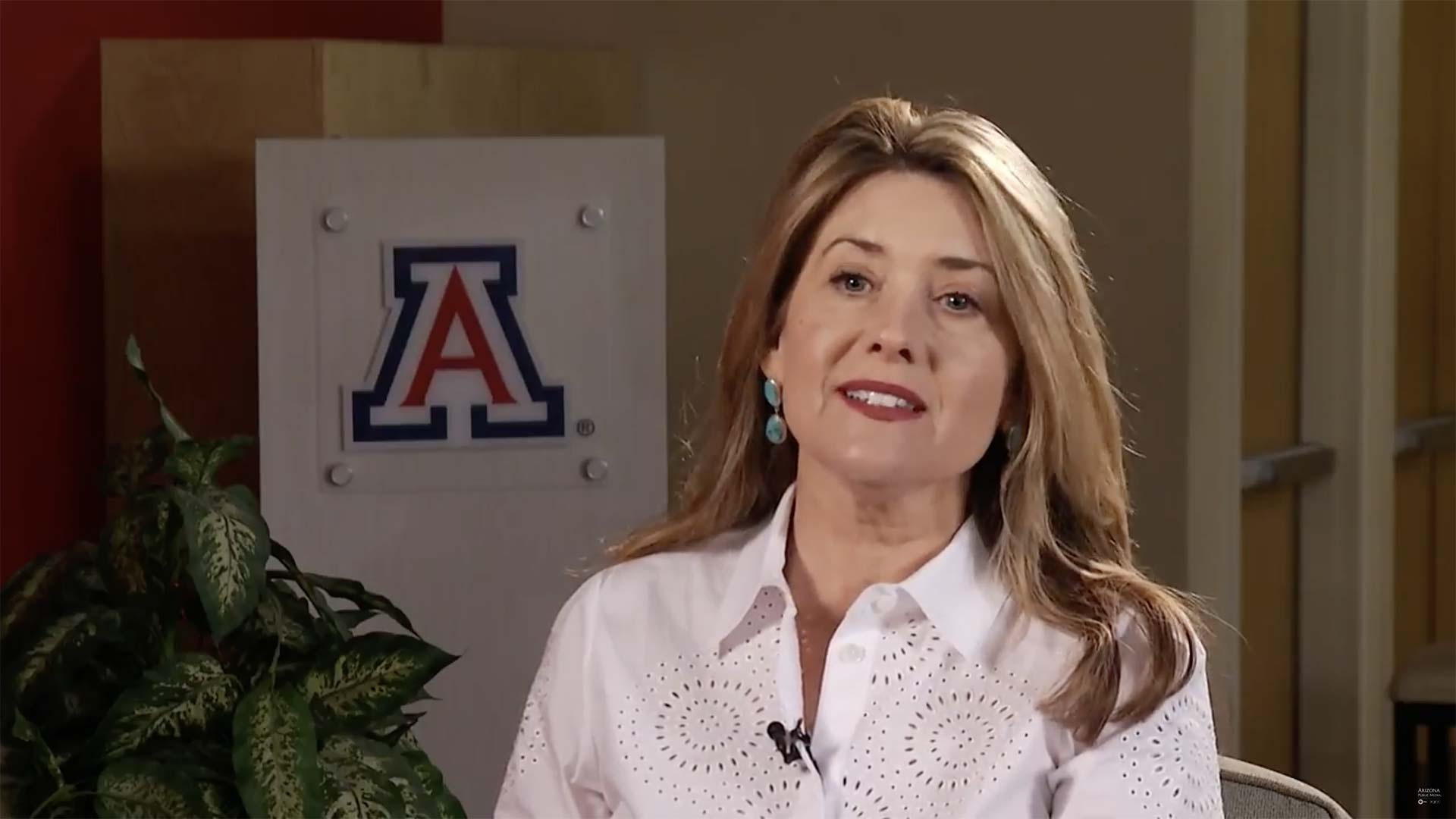 PHOENIX — Arizona Gov. Doug Ducey has appointed to state treasurer the executive who has overseen the state's three public universities since 2013.

Ducey named outgoing Board of Regents President Eileen Klein to the post Tuesday to replace Jeff DeWit, who stepped down April 3 to become chief financial officer at NASA.

Ducey called Klein the "most experienced person in the state of Arizona for this job." Klein said she does not intend to run for a full term in the fall.

Klein announced she was planning to step down as Regents president last month. She previously was Gov. Jan. Brewer's chief of staff and budget director and worked as a health care industry executive.

The treasurer is an elected post and manages the state's $13 billion investment portfolio and day-to-day finances.

Board of Regents Appoints New Executive Director Klein Announces She'll Step Down as Board of Regents President Governor Appoints New Arizona Regent Following Resignation of Chair
By posting comments, you agree to our
AZPM encourages comments, but comments that contain profanity, unrelated information, threats, libel, defamatory statements, obscenities, pornography or that violate the law are not allowed. Comments that promote commercial products or services are not allowed. Comments in violation of this policy will be removed. Continued posting of comments that violate this policy will result in the commenter being banned from the site.