Can the Way Students Use ID Cards Predict Whether They Drop Out? 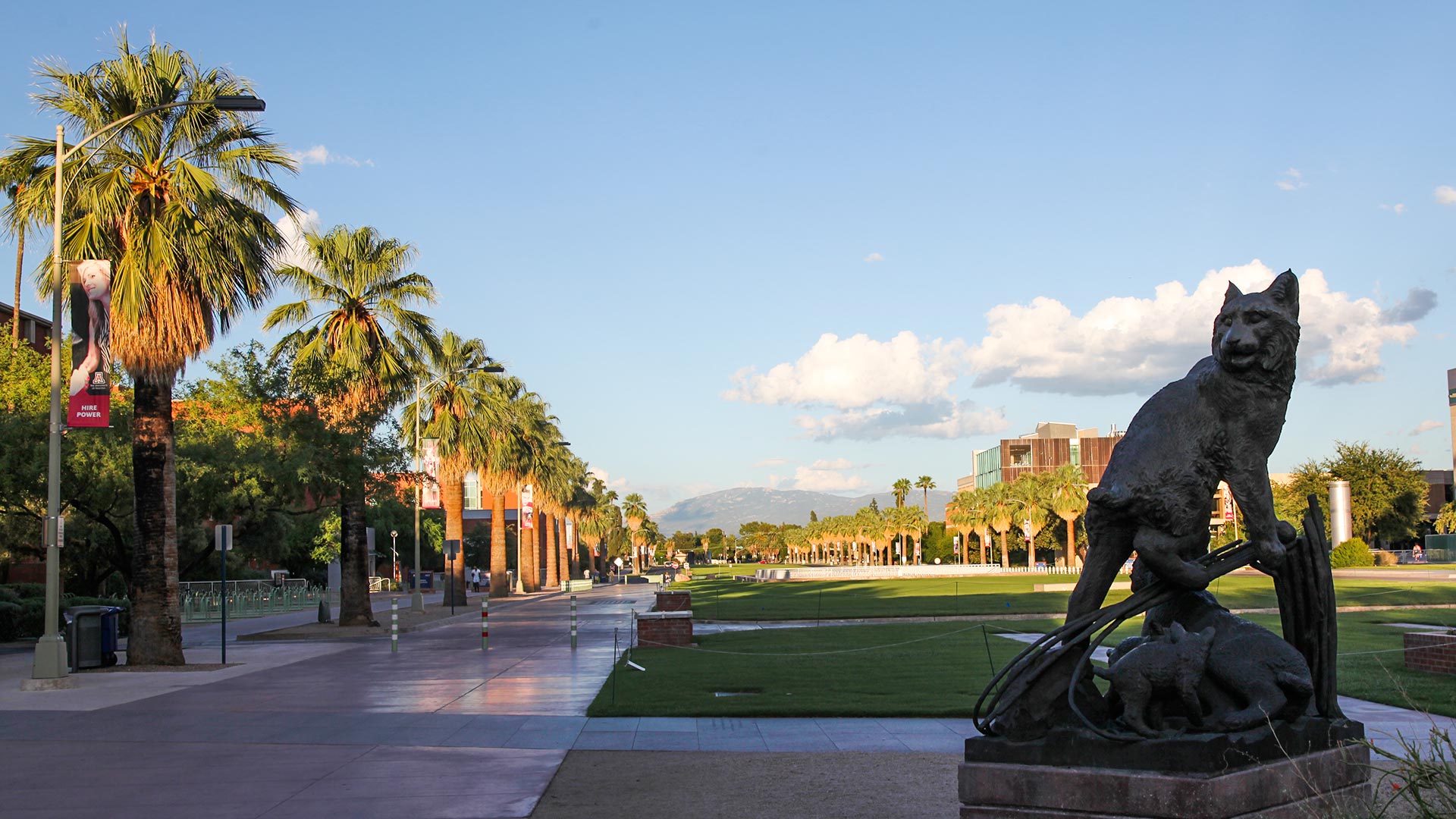 Amazon knows what you shop for online, your cell phone provider knows whom you've called and your employer might know where you use your ID badge. Now, the University of Arizona is exploring another use for "big data": spotting students at risk of dropping out.

The University of Arizona's ID card is called the CatCard. Like many school and employee ID cards, it contains a chip that allows access to offices and dorms. Like a credit card, it also has a magnetic stripe allowing it to be swiped to make purchases.

Some 60,000 university students, faculty and staff can use their CatCards to enter their work space, check out library books, access secure laboratories, or buy a cappuccino.

Each tap or swipe of a CatCard is recorded in the university's computer system, creating a massive database listing the times and places where cards are used. Sudha Ram, who heads the university's INSITE Center for Business Intelligence and Analytics, wondered if that cloud of data points contained undiscovered treasure.

"We work on big data analytics, so our research basically looks at solving grand challenges or identifying problems that exist in society in general," Ram said.

Ram obtained anonymized CatCard records from thousands of former UA freshman, along with data indicating which of them returned for another year or left the university. Using machine learning techniques, Ram trained a computer to find subtle differences in the way CatCards are used by the 20 percent of first-year-students who decide not to return.

Her theory is that successful students form social bonds and regular routines, while struggling students do not, and their card use would reflect that. 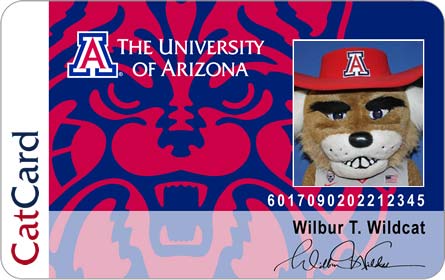 "Many times, students who tend to drop out are people who have not established social relationships and who haven't established a regular routine on campus, so they end up on a campus and get lost," Ram said. "They don't know what they're doing; they don't have a regularity; and their social interaction sort of starts dropping off. And those could be ... potential indicators of risk of dropping out."

Ram said the algorithm she developed can spot future dropouts, with about 85 percent reliability, just from their CatCard use patterns in first ten weeks of school.

Spotting troubled students, and keeping them from leaving, is the Holy Grail of higher education, especially public universities. Higher student retention means higher graduation rates, improving a school's reputation not only among students and parents, but also among lawmakers who provide funding and foundations that award research grants. Ram says since her research was made public, other universities have expressed interest.

"They would like to see how we can help them, you know, do this kind of prediction, because most universities struggle with the student retention prediction issue, and they would love to get some help on this," Ram said.

Angela Baldasare, the UA's assistant provost for institutional research, said the university already has a student retention effort that uses more conventional data points, such as class attendance and test scores. However, it takes longer to find potential dropouts.

"We take a bunch of data that's very normal data, is in the system, and we use that to understand where students might be at risk and where are the vulnerabilities," Baldasare said.

She is considering whether to incorporate Ram's CatCard algorithm into the mix, so advisers can reach out to help struggling students sooner, to offer them whatever help they need.

"They may send them an email, they may call they may suggest that they come in, they may just send a gentle nudge to say, 'Hey, I'm checking on you to see how you're doing,'" Baldasare said.

Baldasare added that incorporating CatCard data into the university's student retention efforts would require the campus community to first have a conversation about the issues involved, including privacy, and giving students the ability to opt out of having their Cat Card activity tracked.

Student ID Card Research Raises Privacy Concerns Arizona Science Special: Humans, Data and Machines Roundtable Discussion Report: Teacher Shortage Calls for Better Data from Arizona
By posting comments, you agree to our
AZPM encourages comments, but comments that contain profanity, unrelated information, threats, libel, defamatory statements, obscenities, pornography or that violate the law are not allowed. Comments that promote commercial products or services are not allowed. Comments in violation of this policy will be removed. Continued posting of comments that violate this policy will result in the commenter being banned from the site.