The Supreme Court could change the DACA debate, but for now the program continues. by Christopher Conover TWEET SHARE 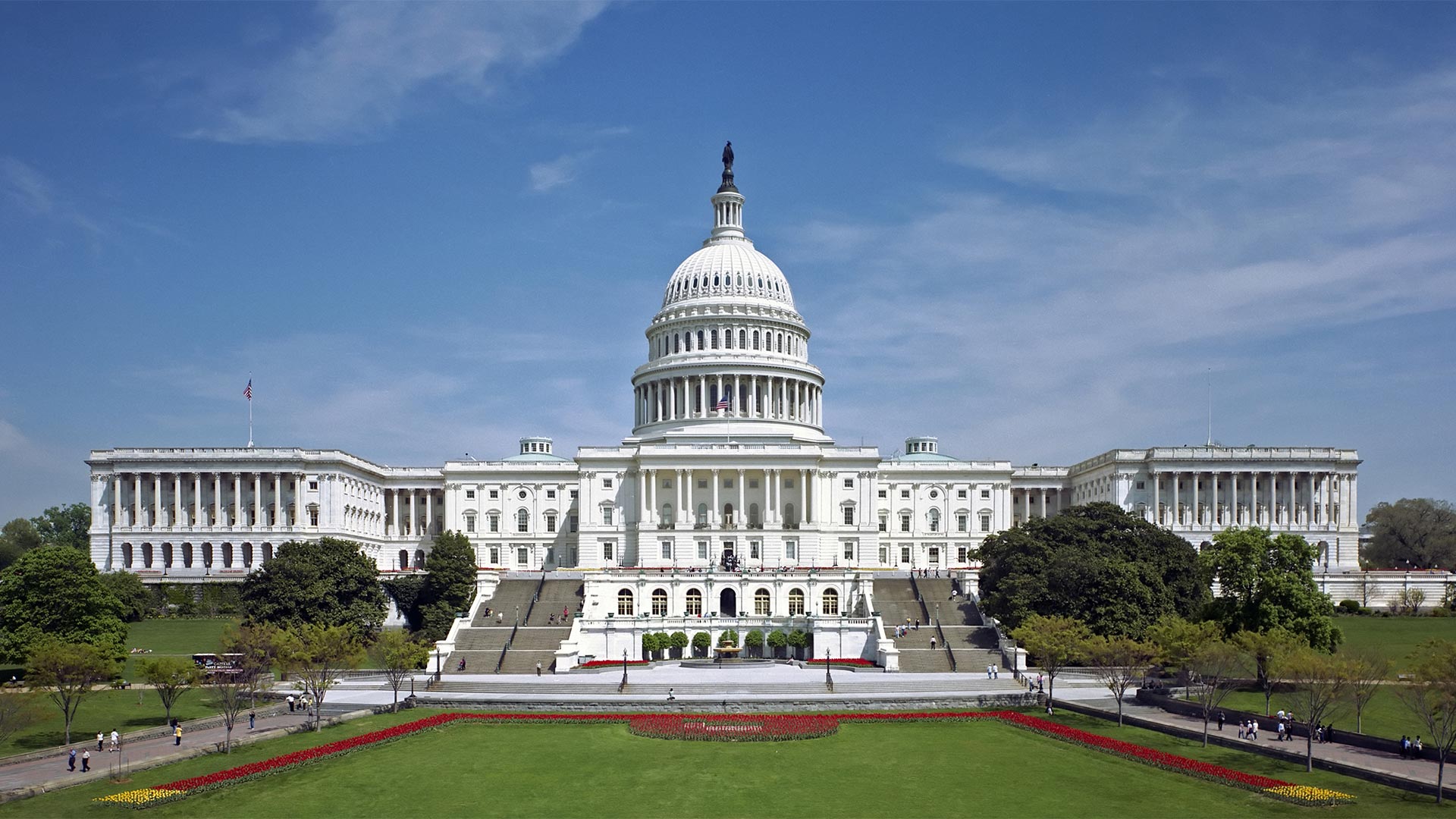 The U.S. Supreme Court met behind closed doors Friday to decide whether to hear an appeal of a lower court decision to halt the cancellation of the Deferred Action for Childhood Arrivals.

In January, a federal judge said the Trump administration did not follow the proper procedure to end DACA. The judge then stayed, or halted, the ending of the program.

A few weeks later, a federal judge in New York did the same.

In the meantime, Congress and the White House continued to talk about the March 5 deadline to fix the program President Trump originally outlined.

Legal scholars say that date is now a bit more "soft and fuzzy."

"The courts ordered that the immigration authorities are to continue processing renewal applications," said Lynn Marcus, co-director of the Immigration Law Clinic at the University of Arizona's Roger's College of Law.

Congress will continue to work on immigration reform despite the court actions.

DHS Secretary: No Deportation for DACA Recipients Supreme Court Won't Hear DACA Driver's License Case Trump Deadline Arrives, But DACA Stands, For Now
By posting comments, you agree to our
AZPM encourages comments, but comments that contain profanity, unrelated information, threats, libel, defamatory statements, obscenities, pornography or that violate the law are not allowed. Comments that promote commercial products or services are not allowed. Comments in violation of this policy will be removed. Continued posting of comments that violate this policy will result in the commenter being banned from the site.