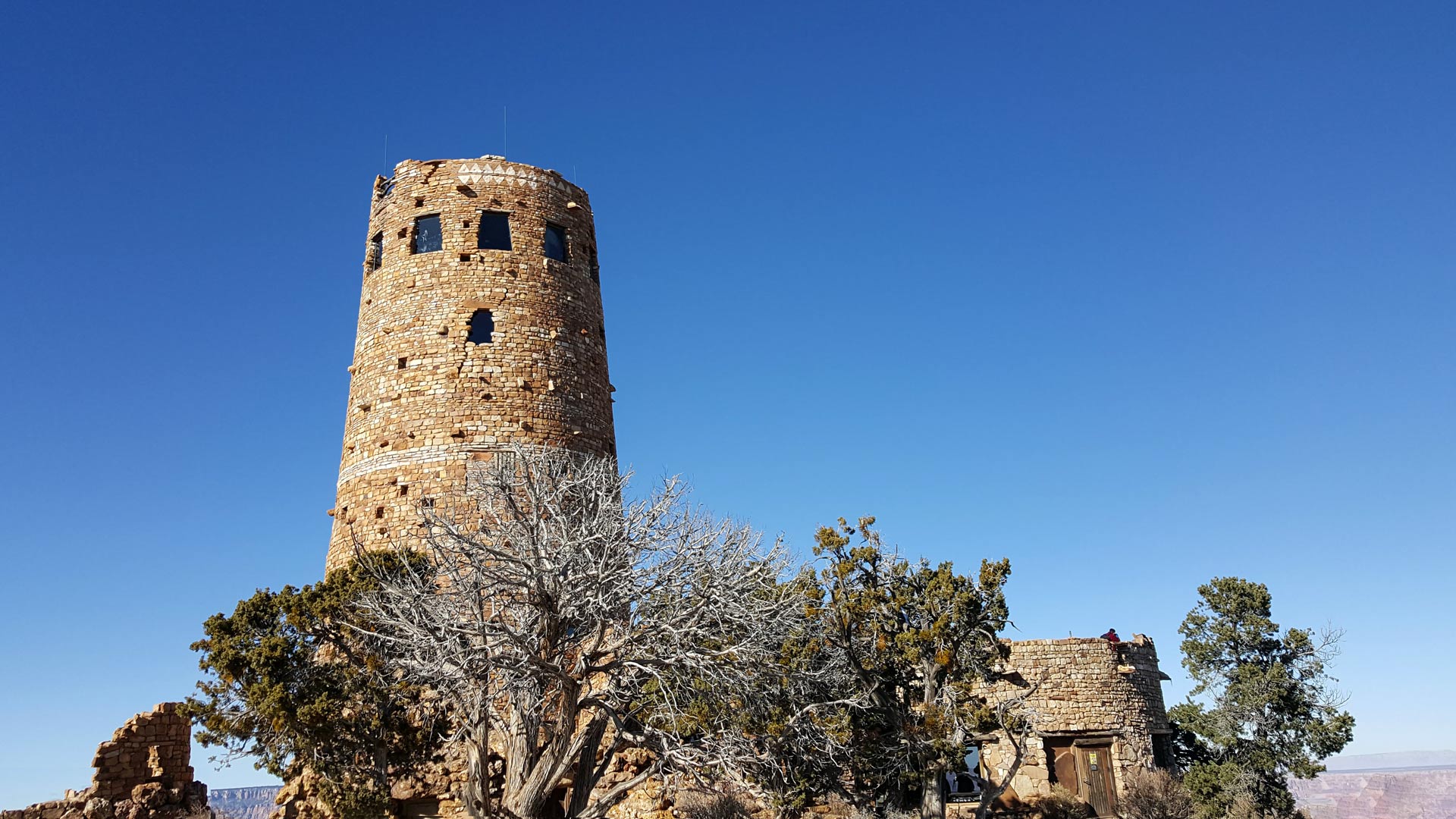 Thousands of visitors flock to Desert View Watchtower each year. The 70-foot-high stone tower on the south rim of the Grand Canyon was designed by Mary Colter in 1932. She was inspired by the architecture of the ancestral Puebloans, who lived at the Grand Canyon 800 years ago.

The park has proposed to transform the scenic overlook to an inter-tribal cultural heritage site. That would mean some demolition of underutilized facilities and potential new construction within the existing developed footprint.

Public scoping meetings are planned for Feb. 20 and 21 in Flagstaff and Grand Canyon, respectively.

Grand Canyon Gets Grant to Help Catch Drunken Drivers Navajo Council Rejects Grand Canyon Tram Proposal Park Service to Start Culling Grand Canyon Bison Herd
By posting comments, you agree to our
AZPM encourages comments, but comments that contain profanity, unrelated information, threats, libel, defamatory statements, obscenities, pornography or that violate the law are not allowed. Comments that promote commercial products or services are not allowed. Comments in violation of this policy will be removed. Continued posting of comments that violate this policy will result in the commenter being banned from the site.