Gene transfer taking place in the guts of the insects could be worsening the crisis. by Nicholas Gerbis, Arizona Science Desk TWEET SHARE 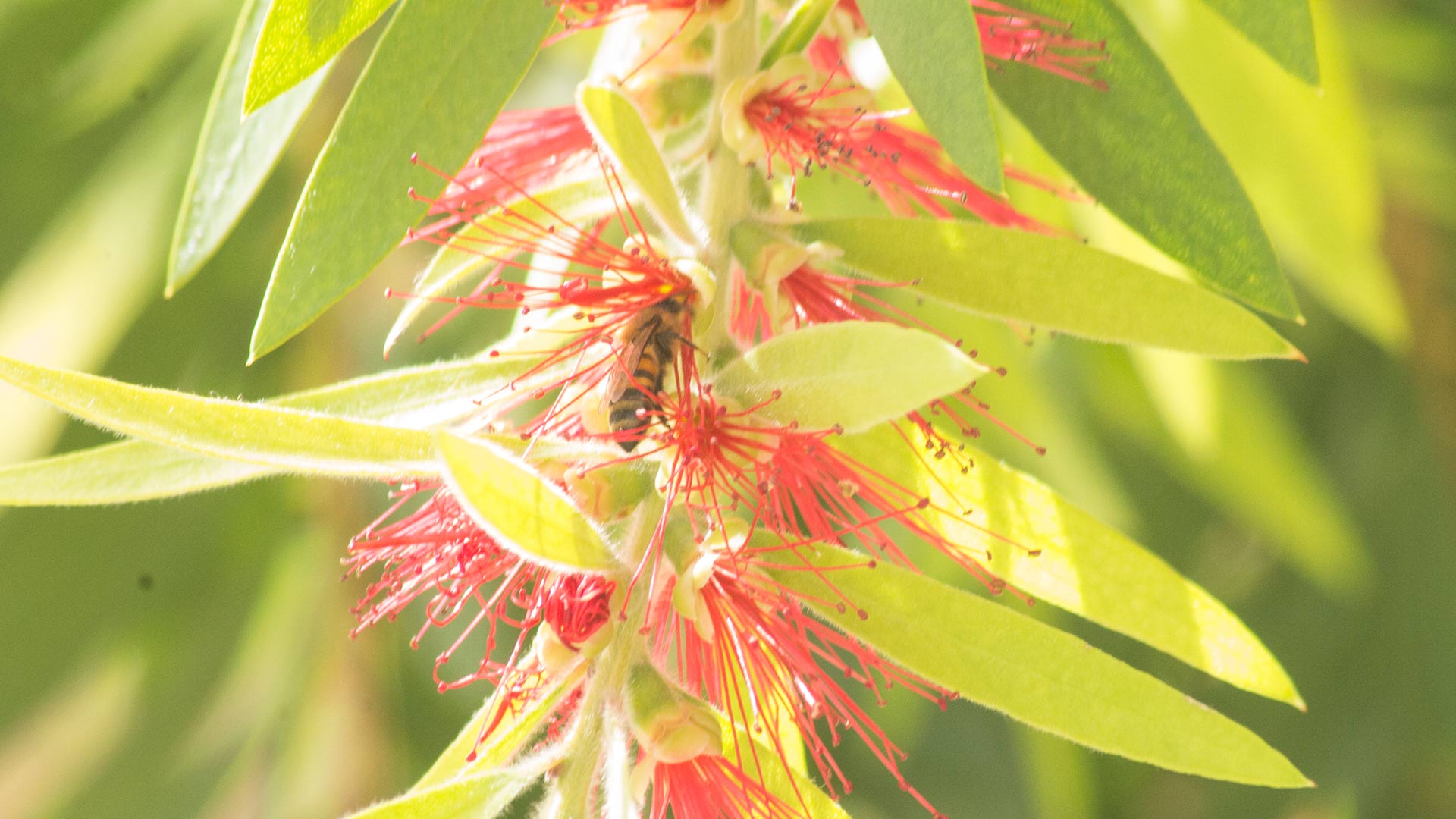 The World Health Organization has called antibiotic resistance "a global crisis we can't ignore," one that the Centers for Disease Control and Prevention estimate kills 23,000 people annually in the U.S. alone.

Now, honeybee research could offer clues as to how it spreads.

Scientists have long suspected that animals' digestive tracts might act as reservoirs where microbes can pass on antibiotic resistance genes.

A study by Arizona State University and the Norwegian University of Life Sciences published in December's Molecular Ecology bears out this hypothesis: When bees ingested resistant bacteria while pollinating antibiotic-treated crops, the new microbes conveyed their genetic resistance to other gut bacteria.

"The bacteria are kind of like sharing these resistant genes among each other, and now the bee gut has become a reservoir for spreading antibiotic resistance genes further," said Gro Amdam, a biologist with appointments at both universities, who contributed to the research.

The process is called horizontal gene transfer. The membranes of bacteria contain small pores through which they can exude or take in genetic material, including the genes for antibiotic resistance.

That's bad news, as microbes could donate those genes to passing pathogens.

Moreover, if the same process takes place in humans, every antibiotic we ingest could widen the resistance pool and worsen the crisis.

The researchers also compared Arizona bees from ASU's Polytechnic Campus to bees from Norway, where use of antibiotics on crops is more restricted, to see if the two different environments produced divergent results in the bees' gut bacteria.

Subsequent genome sequencing revealed that antibiotic resistance to tetracyclines used on crops was comparatively reduced in the Norwegian bees.

For Fungus-Infected Frogs, It’s Change or Die Study Traces Citrus Family Tree to Foot of the Himalayas How Global Warming Could Alter the Wind-Power Landscape
By posting comments, you agree to our
AZPM encourages comments, but comments that contain profanity, unrelated information, threats, libel, defamatory statements, obscenities, pornography or that violate the law are not allowed. Comments that promote commercial products or services are not allowed. Comments in violation of this policy will be removed. Continued posting of comments that violate this policy will result in the commenter being banned from the site.