How Global Warming Could Alter the Wind-Power Landscape 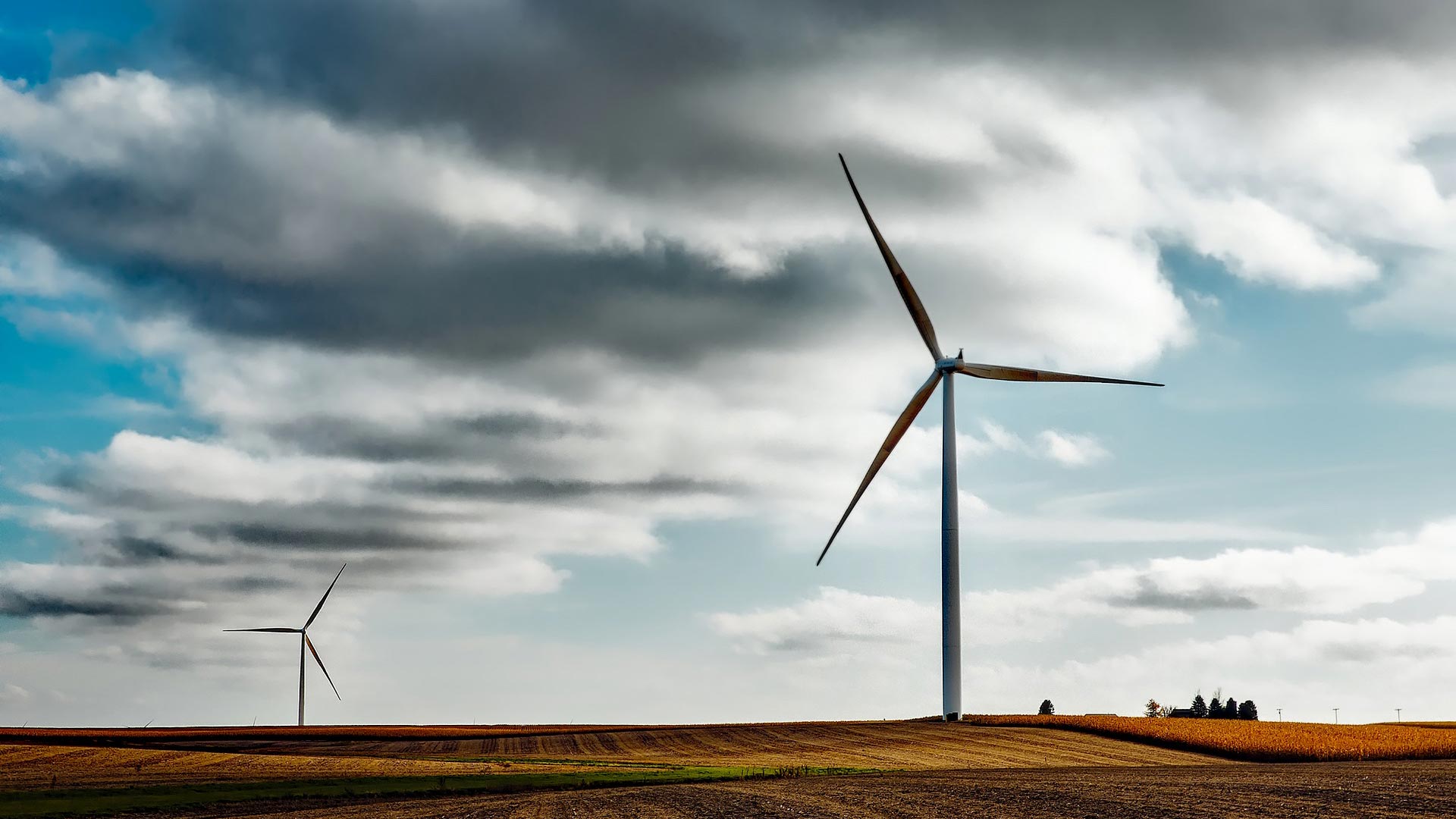 Alternative energy sources like wind offer a way to lessen a country's carbon footprint. But global warming trends could soon change the way the wind blows.

As rapid arctic warming shrinks the heat gap between the North Pole and equator, Northern Hemisphere winds could lose some oomph — up to 40 percent over the next century, depending on region, according to a Nature Geoscience paper published online in early December.

"That particular result is true whether or not we emit carbon dioxide according to the present business-as-usual trajectory — which is to say, a lot of carbon dioxide — or if we employ some mitigation strategies to reduce them," said lead author Kris Karnauskas, an atmospheric and oceanic scientist at University of Colorado Boulder. 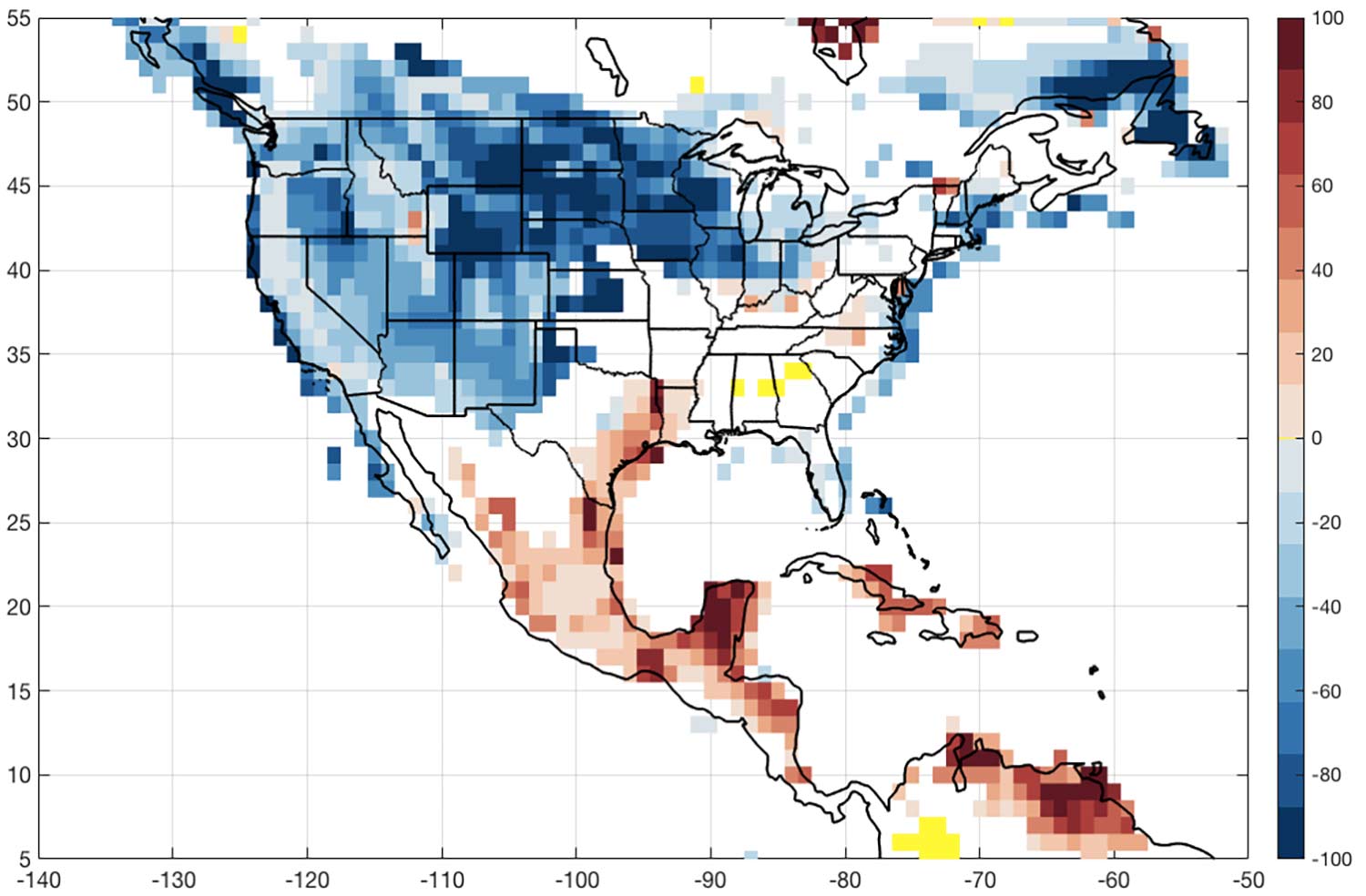 The U.S. could average an 8 to 10 percent power loss by 2050, with some regions hit harder than others.

The study also projects a boost to Southern Hemisphere winds that could benefit areas of Australia, Africa and Brazil.

The findings offer yet another reminder of the dangers of taking anything for granted under climate change conditions.

"The existing wind power that we might be able to go out and measure today is not necessarily a constant and, in fact, that might be changing concurrently with the very problem that we're trying to use it to solve," said Karnauskas.

However, Karnauskas emphasized that none of these findings make a case for dumping wind power from the portfolio of renewable, particularly as technologies improve.

"These results are something to keep an eye on and make sure the industry doesn't assume we have a constant baseline wind power," he said. "But it's not such a devastating blow to the wind climate in any particular region that it would make wind power useless."

UA Architecture Grads Forecast Future Effects of Climate Change TEP Asks for Wind Power Proposals to Power 31K Homes Honeybee Research Hints At How Microbes Spread Antibiotic Resistance
By posting comments, you agree to our
AZPM encourages comments, but comments that contain profanity, unrelated information, threats, libel, defamatory statements, obscenities, pornography or that violate the law are not allowed. Comments that promote commercial products or services are not allowed. Comments in violation of this policy will be removed. Continued posting of comments that violate this policy will result in the commenter being banned from the site.