Survey: 25% of Arizona Teens Use Rx Painkillers Without Doctor Consent

Many parents would allow teens to use the drugs for pain, which carries addiction risk. by Will Stone, KJZZ News TWEET SHARE 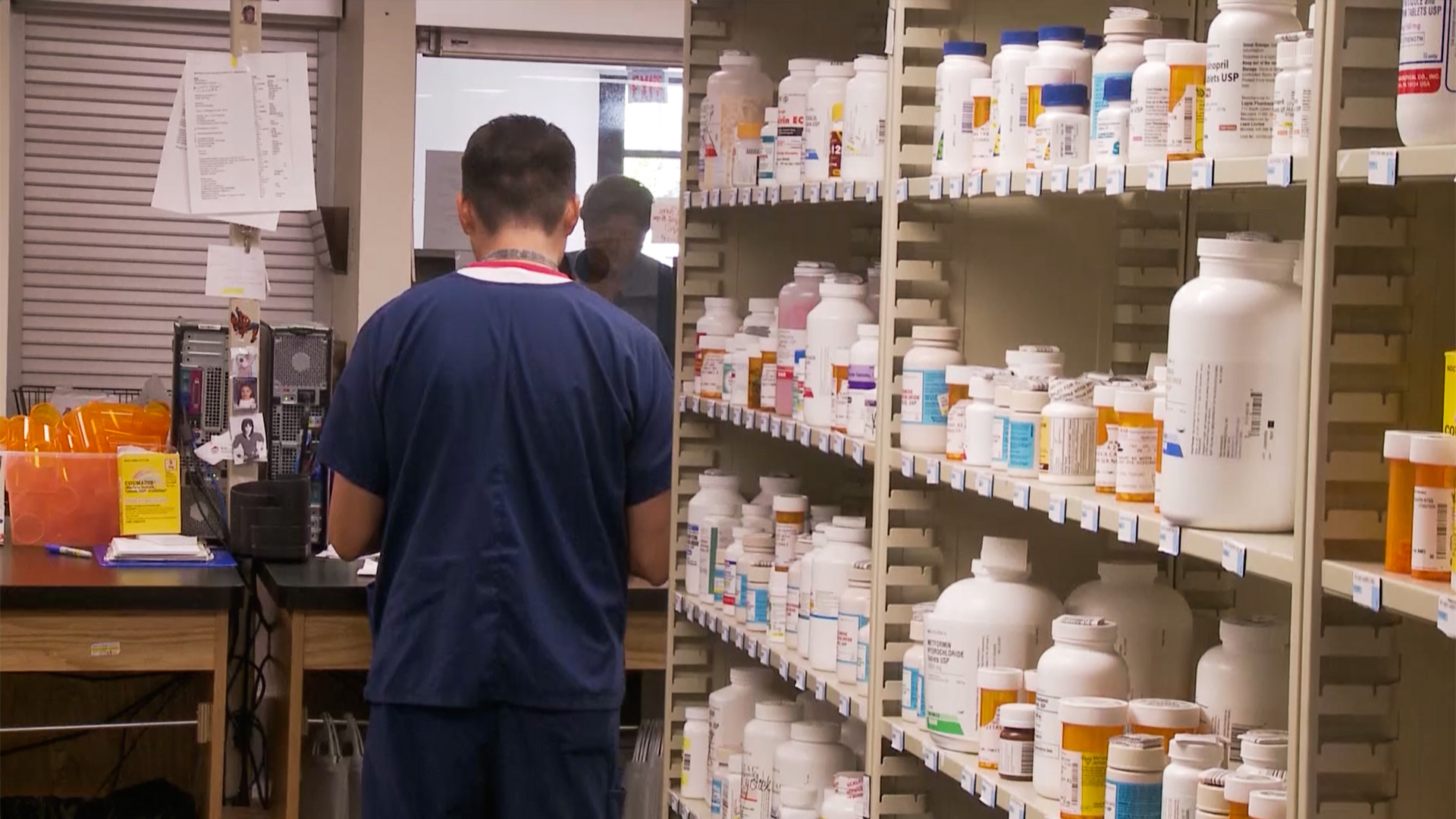 One in four Arizona teenagers admits to using prescription painkillers without a doctor’s consent. That’s according to a new survey by Dignity Health on teen opioid use.

A majority of parents surveyed had talked to their teenage kids about the dangers of prescription drug abuse, but most would still let them take opioids if it’s related to surgery. That’s particularly a concern for student athletes.

Surgeries for sports-related injuries have been on the rise in recent years.

Meanwhile, the number of opioid prescriptions for adolescents doubled between 1997 and 2007, says Dr. Javier Cardenas, who's director of the Concussion and Brain Injury Center at Barrow Neurological Institute.

“There is pressure to return to play and pressure to play through pain, therefore they are more likely to take opioids longer than prescribed and at a higher dose than is prescribed. There’s also an increased risk of recreational use of opioid in the athletic population," he said.

Cardenas says Barrow’s developing an opioid education program — already being piloted by the Tempe Union High School Districts — to educate students, coaches and parents about the risks of addiction. Since mid-June, there have been about 4,000 opioid related overdoses reported to the state. More than 500 have been fatal.

As Opioid Crisis Deepens, UA Group Seeks Nonaddictive Pain Treatment TPD Warns of Fake Oxycodone in Tucson's Illicit Drug Market When Addiction Starts With a Prescription
By posting comments, you agree to our
AZPM encourages comments, but comments that contain profanity, unrelated information, threats, libel, defamatory statements, obscenities, pornography or that violate the law are not allowed. Comments that promote commercial products or services are not allowed. Comments in violation of this policy will be removed. Continued posting of comments that violate this policy will result in the commenter being banned from the site.