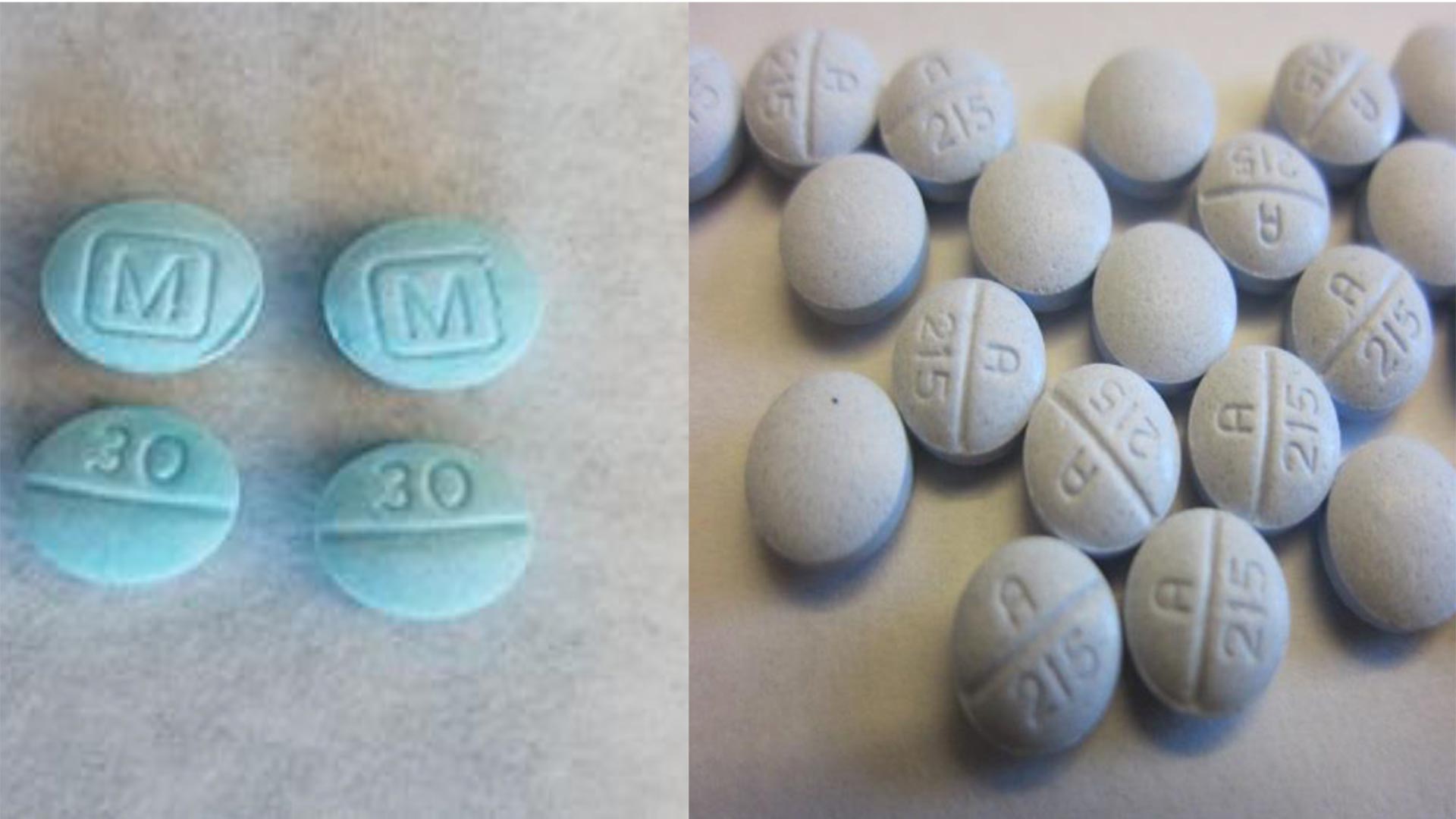 The Tucson Police Department is warning illegal drug users that counterfeit oxycodone has shown up in the area’s drug markets.

The pills are passed off as real pharmaceuticals or referred to by the street name "Mexican Oxy." Authorities said they are made by Mexican drug cartels, who see an opportunity to capitalize on America's opioid crisis.

The pills have been found to contain a variety of drugs, including cocaine, lidocaine, methamphetamine, noramidopyrine, caffeine, acetaminophen or fentanyl.

Lt. Wildblood said fentanyl is among the most troubling because it can be lethal in doses as small as 200 micrograms.

“When someone’s tolerance is a little higher because they’ve been using actual oxycodone or one of the other pharmaceutical drugs of that nature, they go and they take fentanyl, which is much more powerful, and in very very small doses that’s enough to drop a person, to kill them, to send them into overdose,” he said.

He said the fake pills make it even more imperative that drug users or those close to them are aware of the risks, are ready with the overdose reversing drug naloxone and consider seeking treatment for their drug problem.

Tucson City Council Considers Joining Opioid Lawsuits Survey: 25% of Arizona Teens Use Rx Painkillers Without Doctor Consent Arizona Releases Plan to Fight Opioid Epidemic
By posting comments, you agree to our
AZPM encourages comments, but comments that contain profanity, unrelated information, threats, libel, defamatory statements, obscenities, pornography or that violate the law are not allowed. Comments that promote commercial products or services are not allowed. Comments in violation of this policy will be removed. Continued posting of comments that violate this policy will result in the commenter being banned from the site.