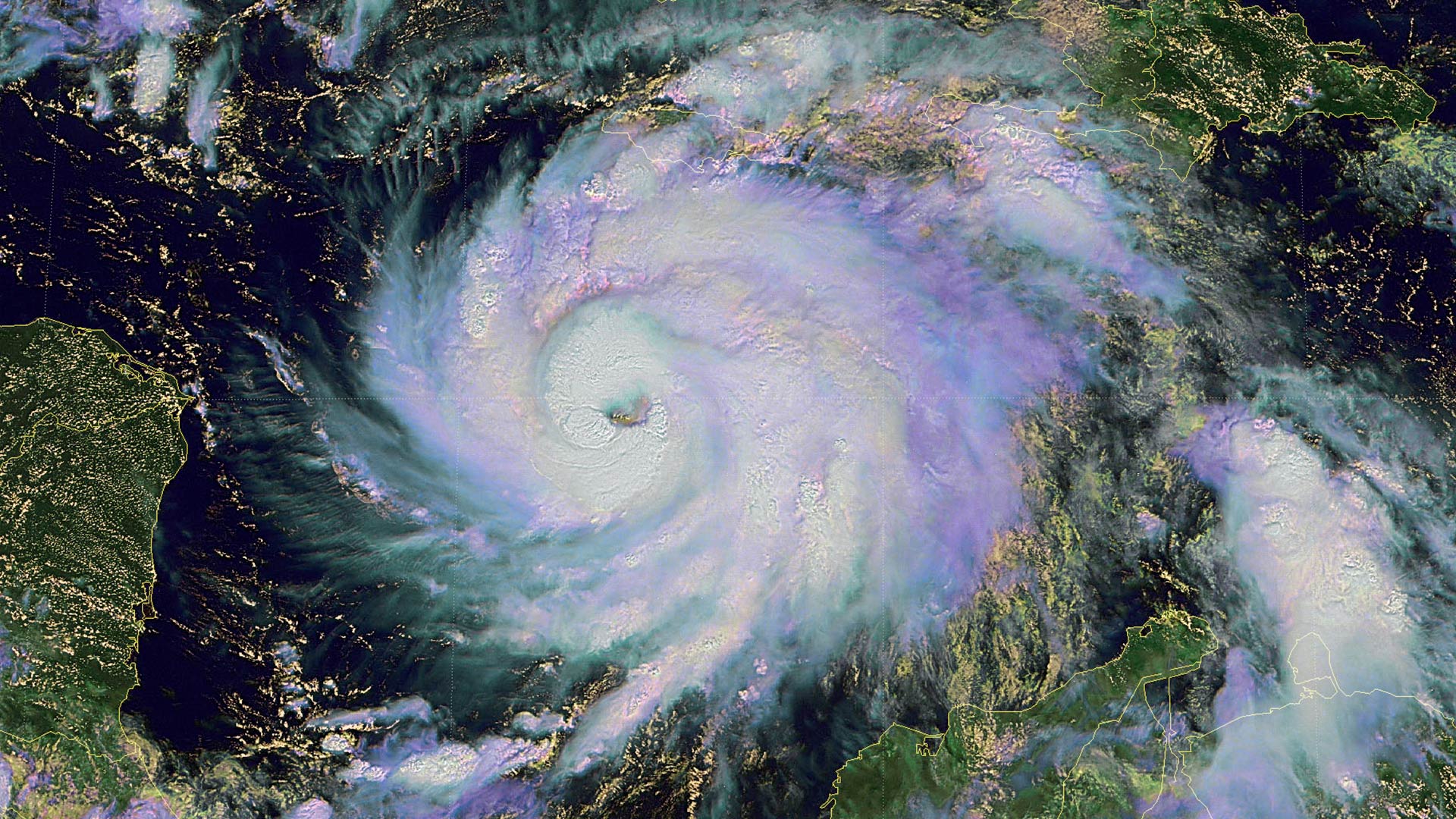 The federal government plans to end temporary protected status for Hondurans who sought refuge in the U.S. 20 years ago following the devastation caused there by Hurricane Mitch.

President Donald Trump said the status is no longer necessary because Honduras has been rebuilt. But many in Honduras say the country is far from having recovered from more than $5 billion worth of damage.

In 1998, Category 5 Hurricane Mitch hit Central America with a force that had not been seen in 200 years. The National Weather Service said winds reached 200 miles per hour. Hurricane Mitch stalled over Nicaragua and Honduras for almost six days. An estimated 20,000 people died. Honduras was hit the hardest.

The U.S. Department of Agriculture reported at the time that almost 70 percent of all crops were destroyed. Banana fields were decimated.

At the time, Javier Mayorga was a boy and remembers the storm. “People had to start again rebuilding all these water systems,” he said recently.

Mayorga is one of the foremost experts on water issues in Honduras. He came to the University of Arizona to get a degree in watershed management. Then he returned to Honduras to help rebuild the country’s water infrastructure.

“We are very concerned about accessing safe water for these families in the rural area — the poorest and the most vulnerable people in Honduras,” he says.

Myorga worries that sending tens of thousands of Honduras who sought refuge in the U.S. back to these conditions is not safe.

Immigrant Prosecutions Jump 30 Percent From March to April Trump Ends Program to Protect Central American Kids From Deportation Immigration Courts Drowning in Deportation Cases
By posting comments, you agree to our
AZPM encourages comments, but comments that contain profanity, unrelated information, threats, libel, defamatory statements, obscenities, pornography or that violate the law are not allowed. Comments that promote commercial products or services are not allowed. Comments in violation of this policy will be removed. Continued posting of comments that violate this policy will result in the commenter being banned from the site.