× CORONAVIRUS: The latest coverage and local resources regarding COVID-19 from the Arizona Public Media newsroom.
/ Modified may 8, 2017 3:05 p.m. 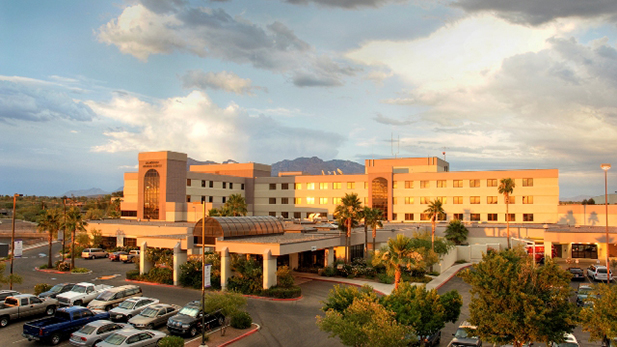 People with UnitedHealthcare insurance are once again covered at Northwest Healthcare, which runs two hospitals and a network of physicians in Tucson.

The two companies severed ties last week, leaving thousands of residents without access to their doctors. That was after the failure of months of negotiations over how much United would reimburse Northwest for the services it provides patients.

Over the weekend they reached a new three-year agreement that brings Northwest back into the United network. The contract is retroactive, so patients who sought care last week won’t have to pay out of pocket.

According to a statement from Northwest, the contract is similar to the ones it holds with other large health insurers in the area.

United estimates that around 46,000 of its members in Tucson receive some sort of treatment or care through Northwest.

Contaminated Baby Formula Found in Tucson, Police Say Health Care Dispute Sends Thousands Seeking Care Elsewhere Tucson Health Care Dispute Could Leave Thousands Without Coverage
By posting comments, you agree to our
AZPM encourages comments, but comments that contain profanity, unrelated information, threats, libel, defamatory statements, obscenities, pornography or that violate the law are not allowed. Comments that promote commercial products or services are not allowed. Comments in violation of this policy will be removed. Continued posting of comments that violate this policy will result in the commenter being banned from the site.