Many hit the trail unprepared for the reality of hours in the sun. by Zachary Ziegler TWEET SHARE 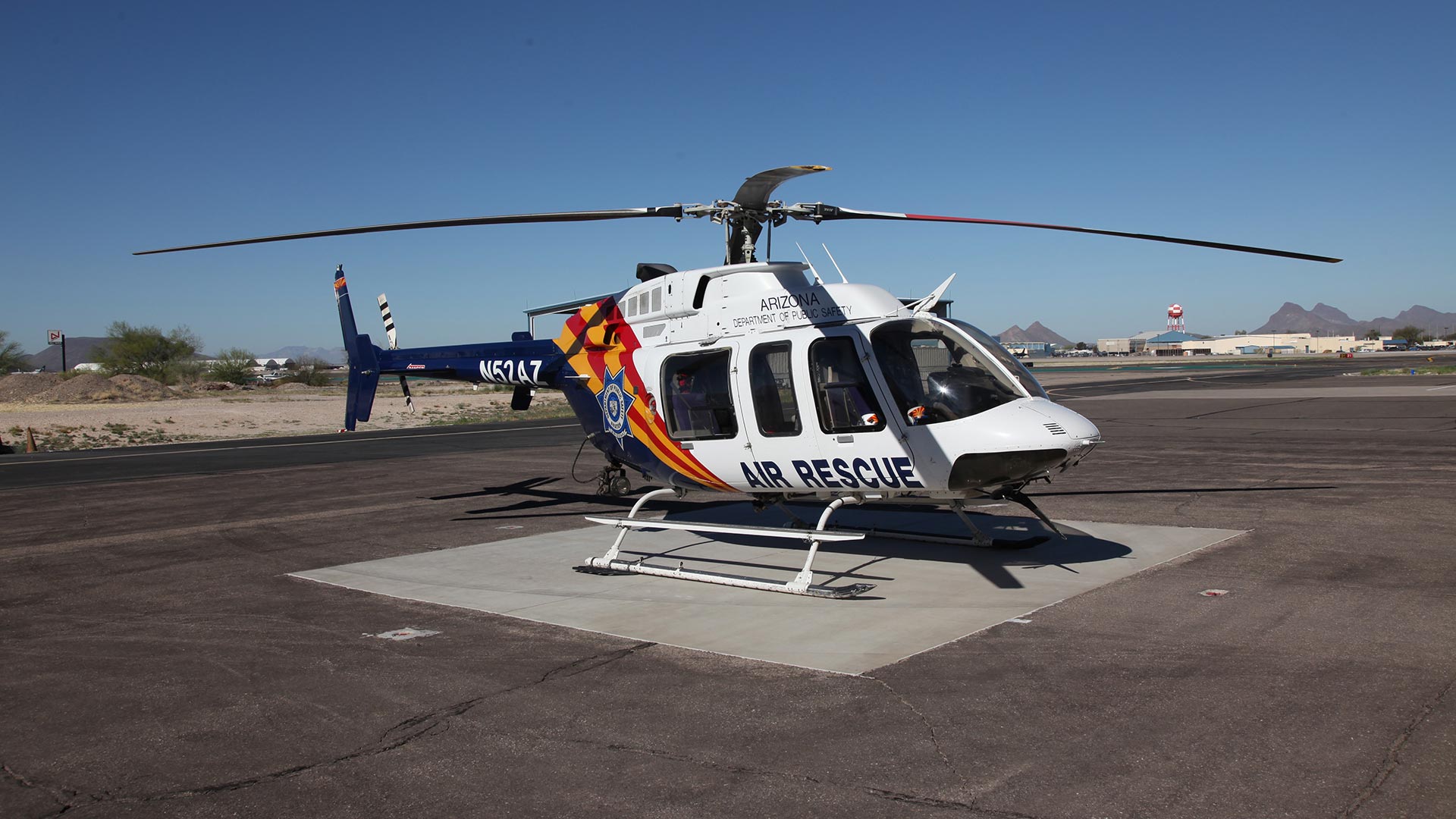 A busy day for a state helicopter rescue crew has prompted the Arizona Department of Public Safety to warn the public about the danger of heading out on hikes ill prepared.

Pilot Hunter French said that was the most people he has ever picked up in a day.

French said this is the busiest time for rescuing hikers. Warming spring weather entices people to trails, but one concern is they do not come fully prepared.

“People go out, they think they’re only going to be hiking for an hour or two," said helicopter paramedic Phil Castellano, who was working with French Sunday. “They bring a bottle of water with them, and it turns into six, seven, eight hours later. Now they’re lost and out of water.”

Both crew members recommended people bring at least a gallon of water and prepare to be out all day. They also said it is wise to layer clothes, tell others where you intend to hike and come prepared to be on the trail for an entire day.

Bee Swarms Can Bring Pain to Spring's Beauty National Weather Service Wants Help Spotting Storms Search Continues for Two Grand Canyon Hikers
By posting comments, you agree to our
AZPM encourages comments, but comments that contain profanity, unrelated information, threats, libel, defamatory statements, obscenities, pornography or that violate the law are not allowed. Comments that promote commercial products or services are not allowed. Comments in violation of this policy will be removed. Continued posting of comments that violate this policy will result in the commenter being banned from the site.