Sheriff Napier says it is a matter of using resources for Pima County, not the federal government. by Nancy Montoya Tweet 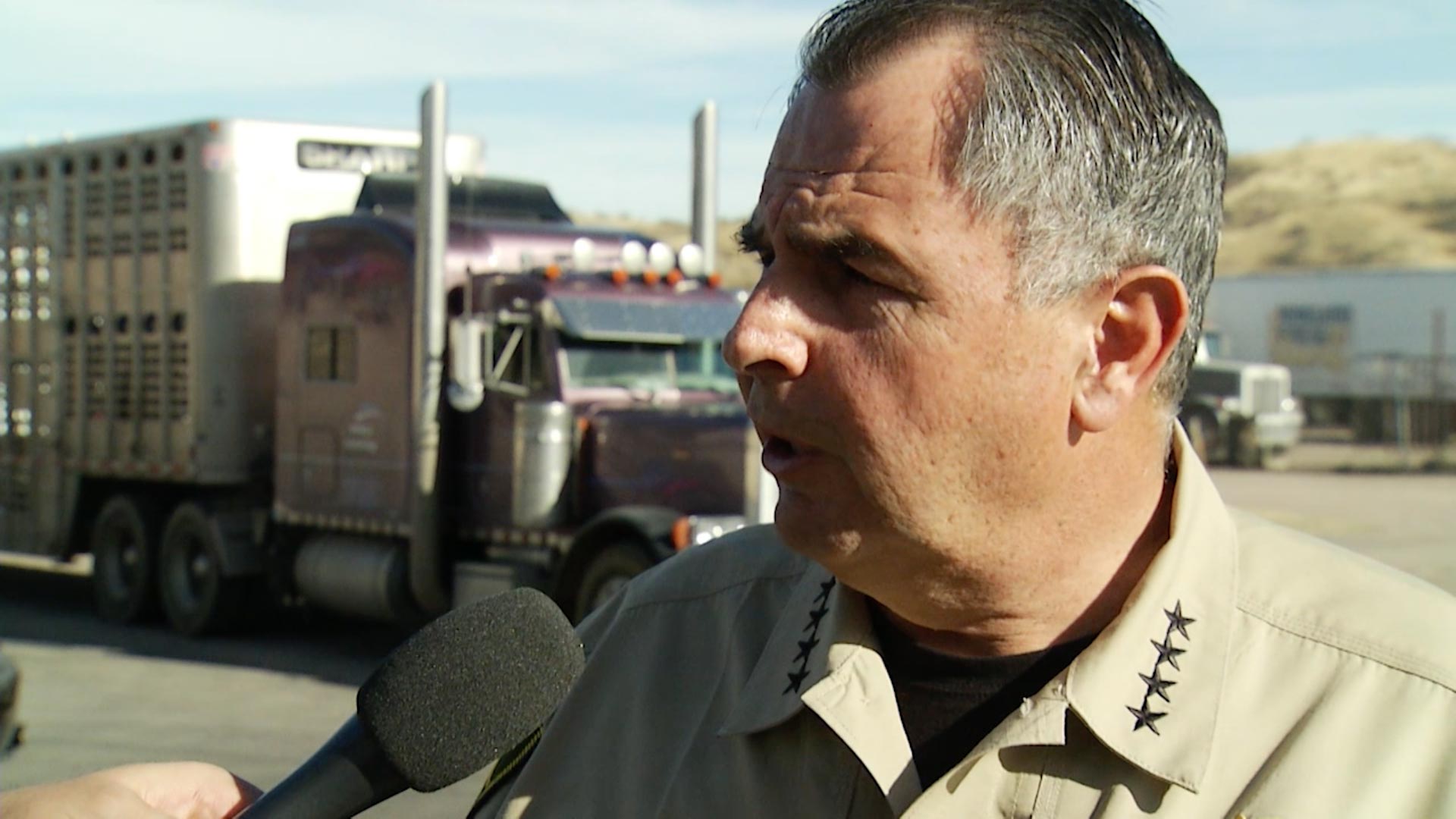 Now that there is a blueprint for implementing President Donald Trump’s executive order on immigration, one Southern Arizona law enforcement official is saying, “Not so fast.”

When Pima County Sheriff Mark Napier gets the official notice from the federal government asking to use his deputies for immigration enforcement, he won’t comply, a decision he said is basing on resources.

“Right now, I’m strained budgetarily simply to provide good service to the people of Pima County – traditional law enforcement service. I don’t see the way we enforce the law in and approach this issue in Pima County changing in any fundamental way.”

And when it comes to the president’s border wall – which if built, would go up in parts of Pima County – the sheriff says that, too, is impractical.

"So the idea that you would seal the border off, no one comes across, is really not realistic for an economy such as in Arizona that relies so heavily on transnational trade."

The sheriff says what Washington wants and what is practical and possible are two different things.

Tucson Mexican Consulate Info Hub for Whole Nation Mexican Consulates Offer Free Legal Help to Their Citizens in US 'Expedited Removal,' Its Scope Expanding, Blurs Lines for Many
By posting comments, you agree to our
AZPM encourages comments, but comments that contain profanity, unrelated information, threats, libel, defamatory statements, obscenities, pornography or that violate the law are not allowed. Comments that promote commercial products or services are not allowed. Comments in violation of this policy will be removed. Continued posting of comments that violate this policy will result in the commenter being banned from the site.