Appointment follows departure of Robert Knight, who led the museum for 10 years. by Vanessa Barchfield Tweet 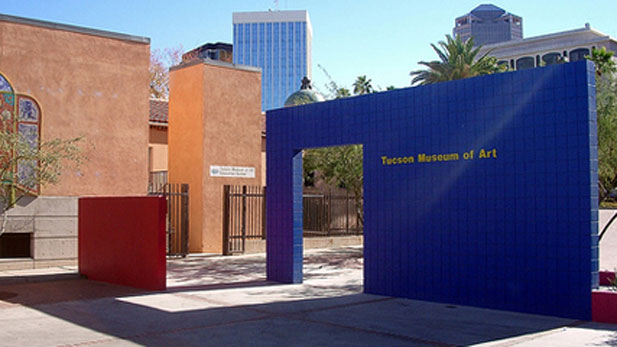 The Tucson Museum of Art named Jeremy Mikolajczak as its next CEO. 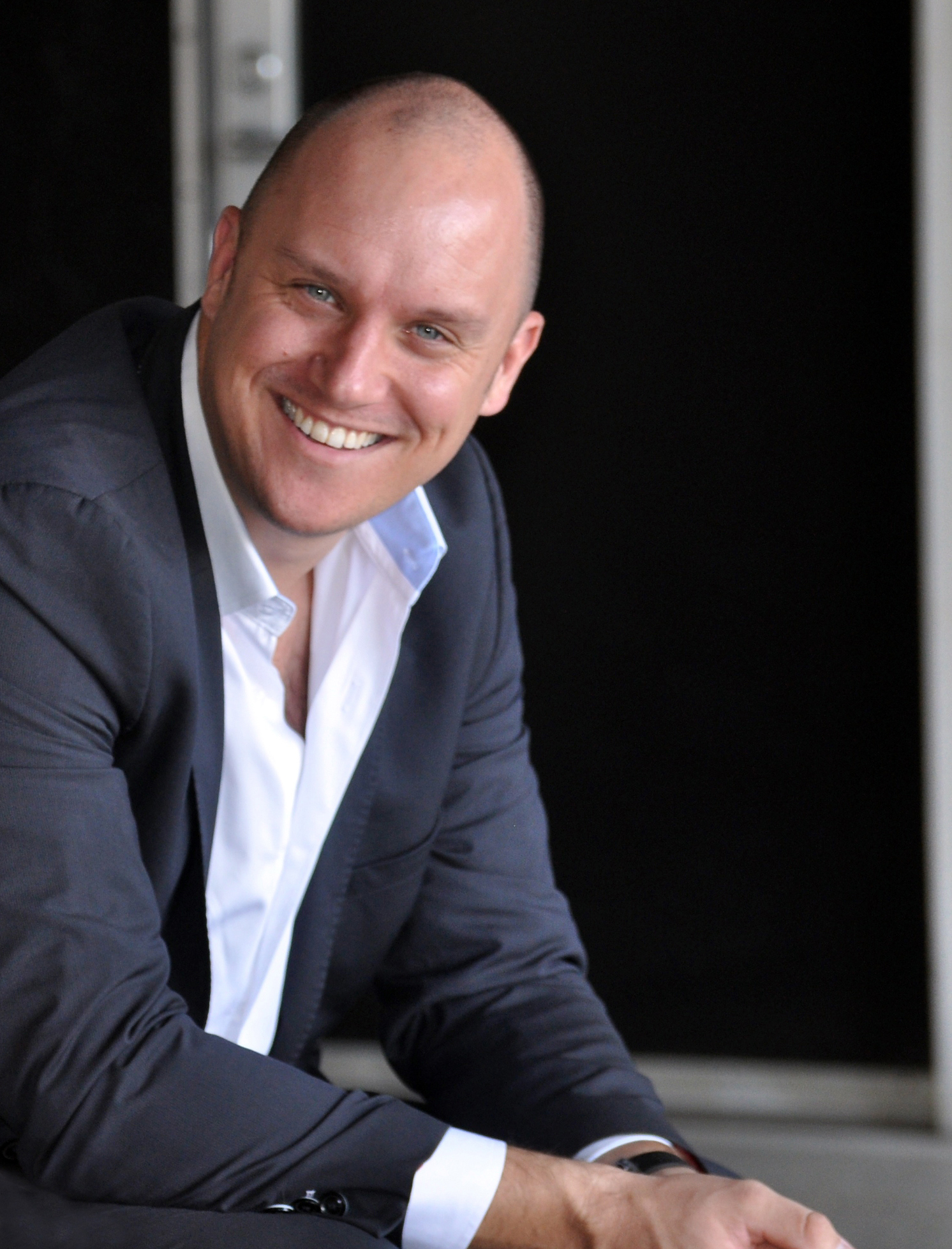 Mikolajczak was executive director and chief curator of Miami Dade College Museum of Art and Design for the past four years.

He has curated more than 30 exhibitions, including a show of paintings by choreographer Shen Wei, a retrospective of fashion designer couple Isabel and Ruben Toledo, and a 50-year retrospective of painter Arnold Mesches.

He holds a master's of fine arts from the University of Florida in Gainesville.

Mikolajczak will join the museum at the end of March.

De Kooning Painting Found, More Than 30 Years After Heist Tucson Museum of Art Wins $93K Grant for Refugees Children's Museum of Tucson Celebrates 30 Years Saturday
By posting comments, you agree to our
AZPM encourages comments, but comments that contain profanity, unrelated information, threats, libel, defamatory statements, obscenities, pornography or that violate the law are not allowed. Comments that promote commercial products or services are not allowed. Comments in violation of this policy will be removed. Continued posting of comments that violate this policy will result in the commenter being banned from the site.