Tucson Budget of $1.36B OK'd by Council, With Tax Increase 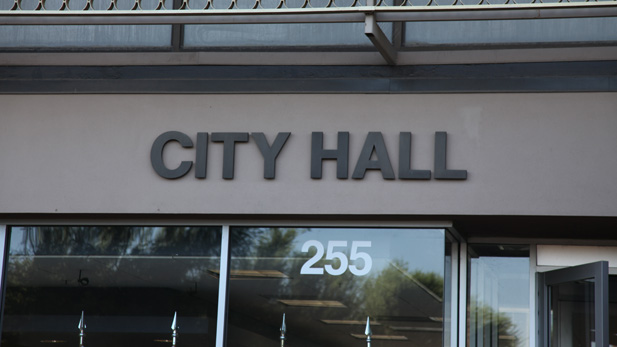 The Tucson City Council Tuesday evening approved a budget for the fiscal year that starts July1, voting 6-1 for the $1.36 billion spending package.

The budget includes a property tax increase that city officials estimated would cost $20 a year for the owner of a home valued at $150,000.

The budget is about $100 million higher than this year's and assumes that with the improving economy, sales taxes and other revenue streams will rise.

Councilman Steve Kozachik voted against the budget after commenting that he did not consider it fiscally sound and expressing worry about the city's slipping bond rating.

Mayor Jonathan Rothschild, up for re-election this fall, voted for it, with the caveat that officials begin figuring out immediately how to solve a structural deficit that keeps the city in fiscal jeopardy.

Several speakers at an hour-long public hearing on the budget asked the council to save the Access TV channel, paid for with city funds from the cable TV licensing agreement.

Interim City Manager Martha Durkin told the council she has money to keep Access on the air this summer, assuming someone steps forward to take over its operation. The city has called for proposals for that purpose, but none has been received yet.

Tucson's Tax Amnesty Lets Businesses Pay Penalty Free Public Access TV Channel 20 Will Continue in Tucson Tucson Offers Tax Amnesty Program for Businesses
By posting comments, you agree to our
AZPM encourages comments, but comments that contain profanity, unrelated information, threats, libel, defamatory statements, obscenities, pornography or that violate the law are not allowed. Comments that promote commercial products or services are not allowed. Comments in violation of this policy will be removed. Continued posting of comments that violate this policy will result in the commenter being banned from the site.