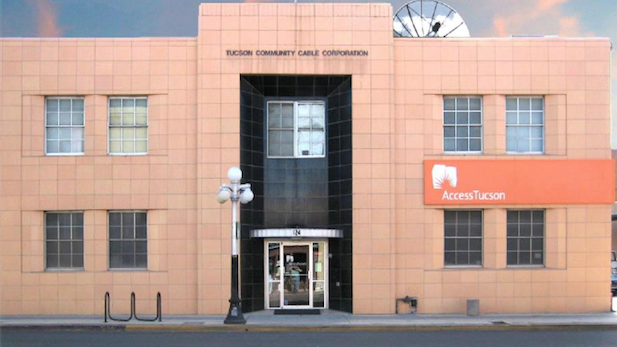 A partnership of three media organizations has won the contract to operate Access Tucson TV channels, including continued airing of City Council meetings, city government reported in a press release.

"The city of Tucson has finalized a contract with BRINK Media to oversee the creation of the Community Media Center," the press release said. "Under the new contract, BRINK Media, in conjunction with KXCI community radio and WaveLab Studios, will broadcast Cox Channels 12 and 20 ... "

Public access television, allowing members of the community to produce and air their own TV programming, was created in Tucson when the city required cable TV companies with which it was contracting to set up the access.

Over more than three decades, the requirements have changed, and the number of access channels has been reduced to one, which city officials said during budgeting earlier this year it could no longer afford to operate.

The City Council in passing its budget for the current fiscal year agreed to provide temporary funding for Access while it called for bids for running the channel and airing council meetings.

Tucson Budget of $1.36B OK'd by Council, With Tax Increase Metro Week: Tucson Budget Stability Long-Term Problem, No Easy Answers Mayor Romero creates task force on gun violence
By posting comments, you agree to our
AZPM encourages comments, but comments that contain profanity, unrelated information, threats, libel, defamatory statements, obscenities, pornography or that violate the law are not allowed. Comments that promote commercial products or services are not allowed. Comments in violation of this policy will be removed. Continued posting of comments that violate this policy will result in the commenter being banned from the site.