The candidates will face off in the August primary for Ward 1, on the city's west side. by Christopher Conover Tweet 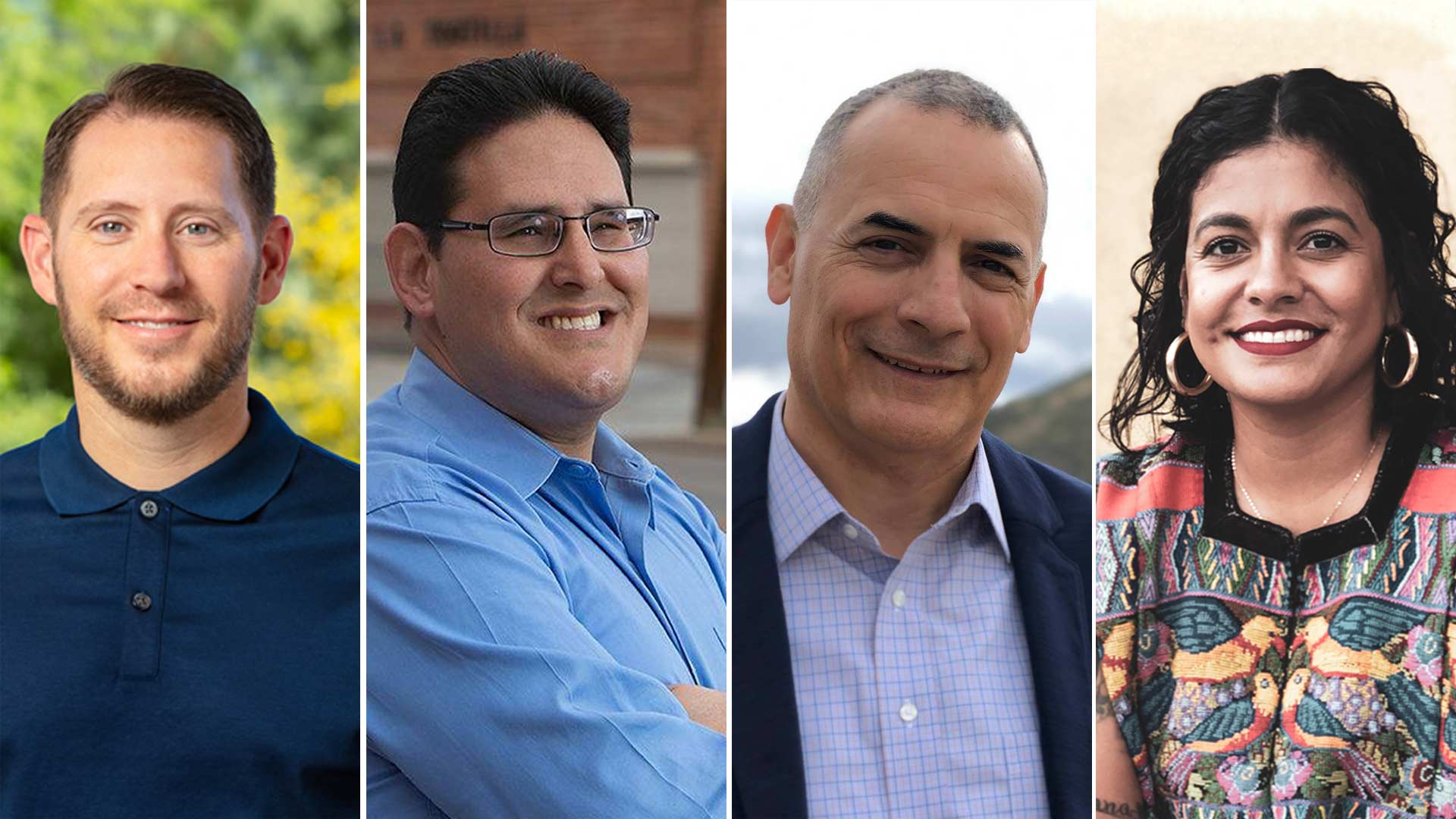 For the first time in more than a decade, Tucson’s Ward 1 City Council seat is up for grabs. Four Democrats are running to fill the seat left open by Regina Romero, who is running for mayor. Ward 1 encompasses the city’s west side.

They’ll face off in the August primary. The Buzz asked all of them similar questions to give voters the best look at who will represent them.

Hear from the candidates

Lane Santa Cruz is a community activist who spent time working in the Ward 1 office as an aide to Regina Romero.

Rob Elias is a former banker and professional baseball player who now works for the Tucson Botanical Garden.

Sami Hamed is a former staffer for Congressman Raúl Grijalva.

The winner of the August primary will move on to the November election. Sam Nagy is running as a Republican write-in candidate. If he gets 84 primary votes, he'll face the Democratic winner in November. Otherwise, the primary-winning Democrat will be uncontested in the general election.

In Tucson city elections, primaries are ward-only, but all voters can vote for representatives in all wards in the general election.

TEP firing up new engines to integrate more renewable power Three Democrats, one independent in the running to be mayor of Tucson Arizona lawmakers at loggerheads over budget
By posting comments, you agree to our
AZPM encourages comments, but comments that contain profanity, unrelated information, threats, libel, defamatory statements, obscenities, pornography or that violate the law are not allowed. Comments that promote commercial products or services are not allowed. Comments in violation of this policy will be removed. Continued posting of comments that violate this policy will result in the commenter being banned from the site.