As treatment options expand, solutions remain elusive for some. by Jake Steinberg Tweet 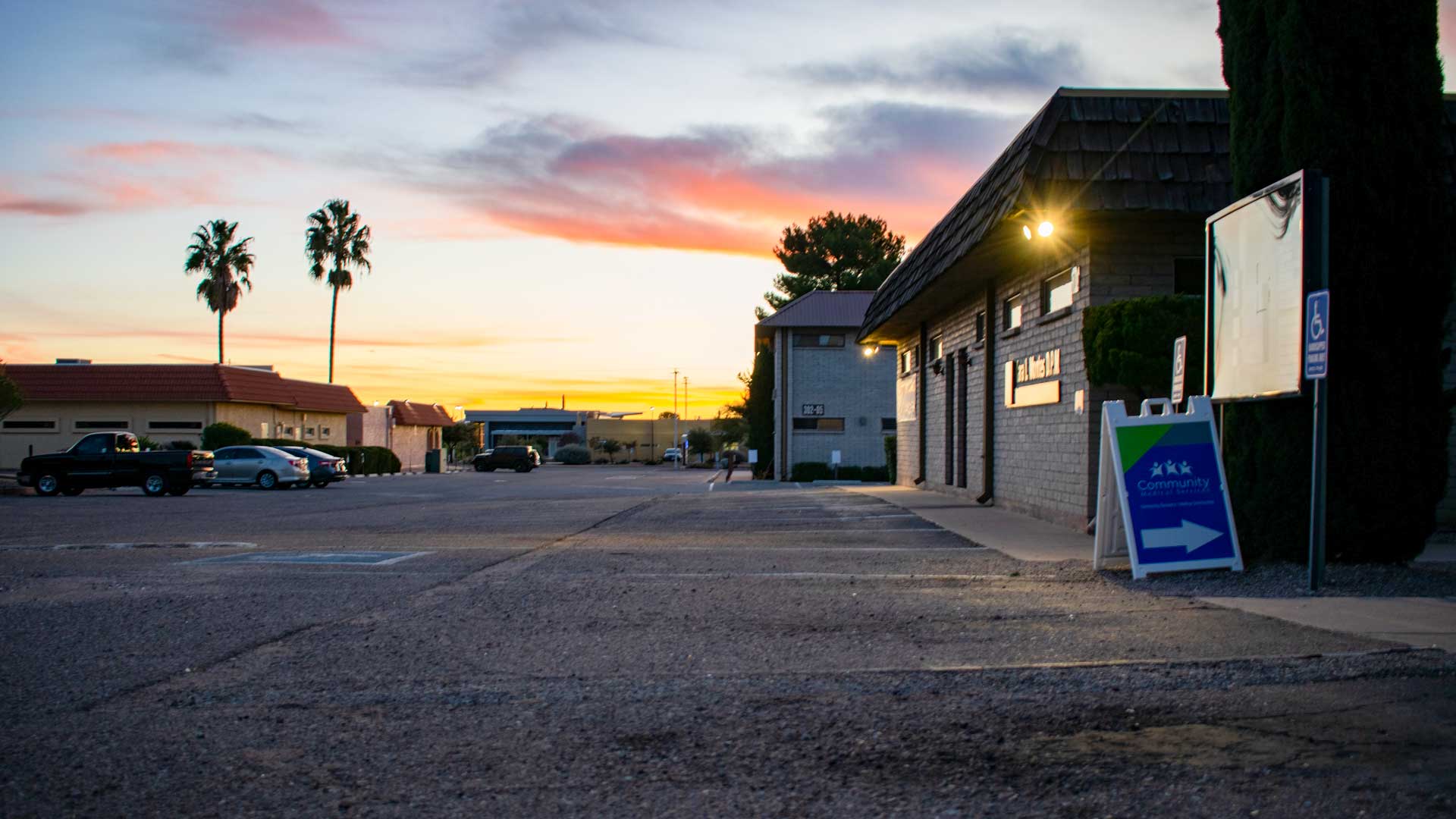 The Community Medical Services clinic in Sierra Vista opened in March 2019. It serves about 130 patients and operates from 4:30 a.m. to 11:30 a.m.
Jake Steinberg/AZPM 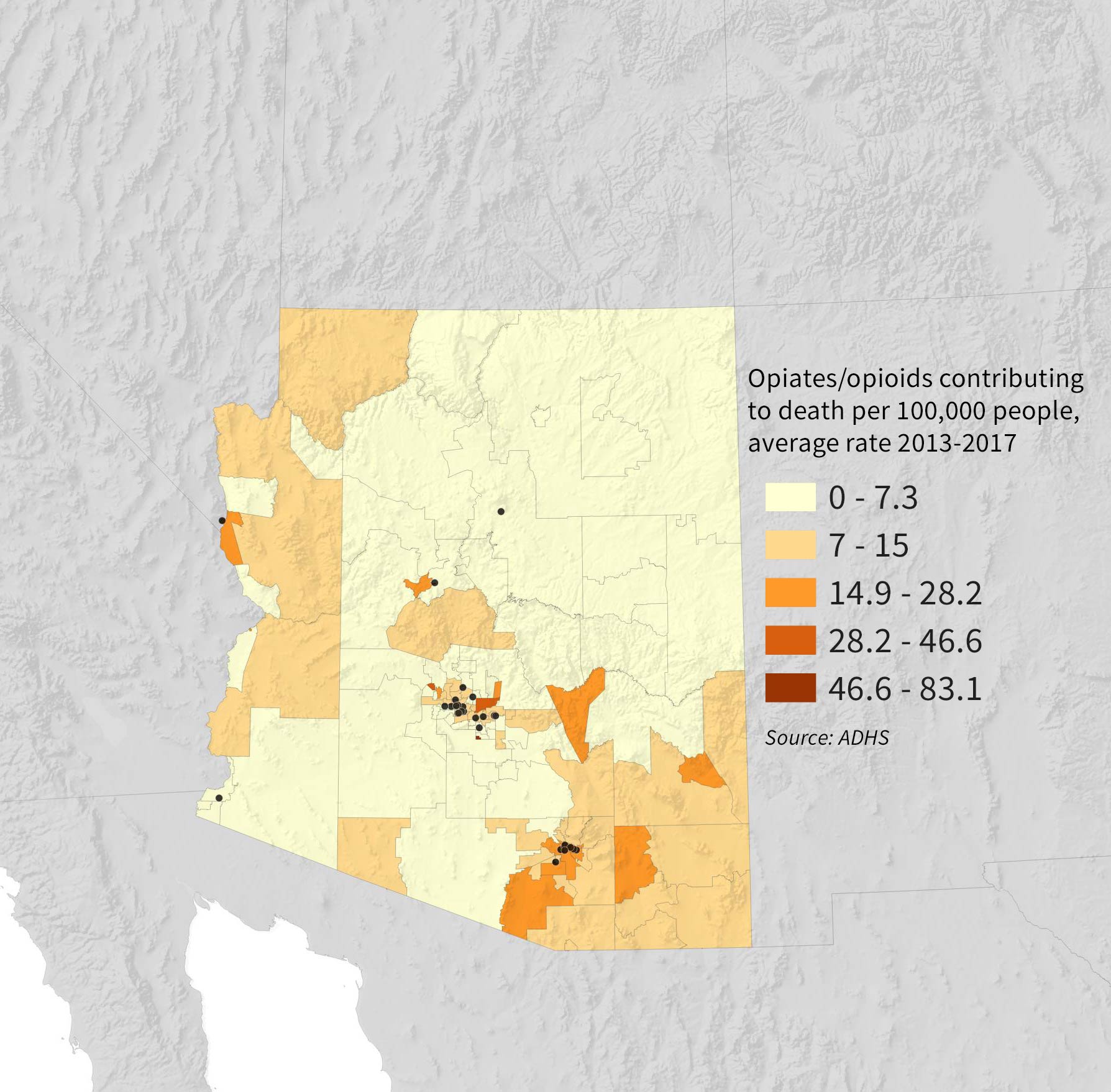 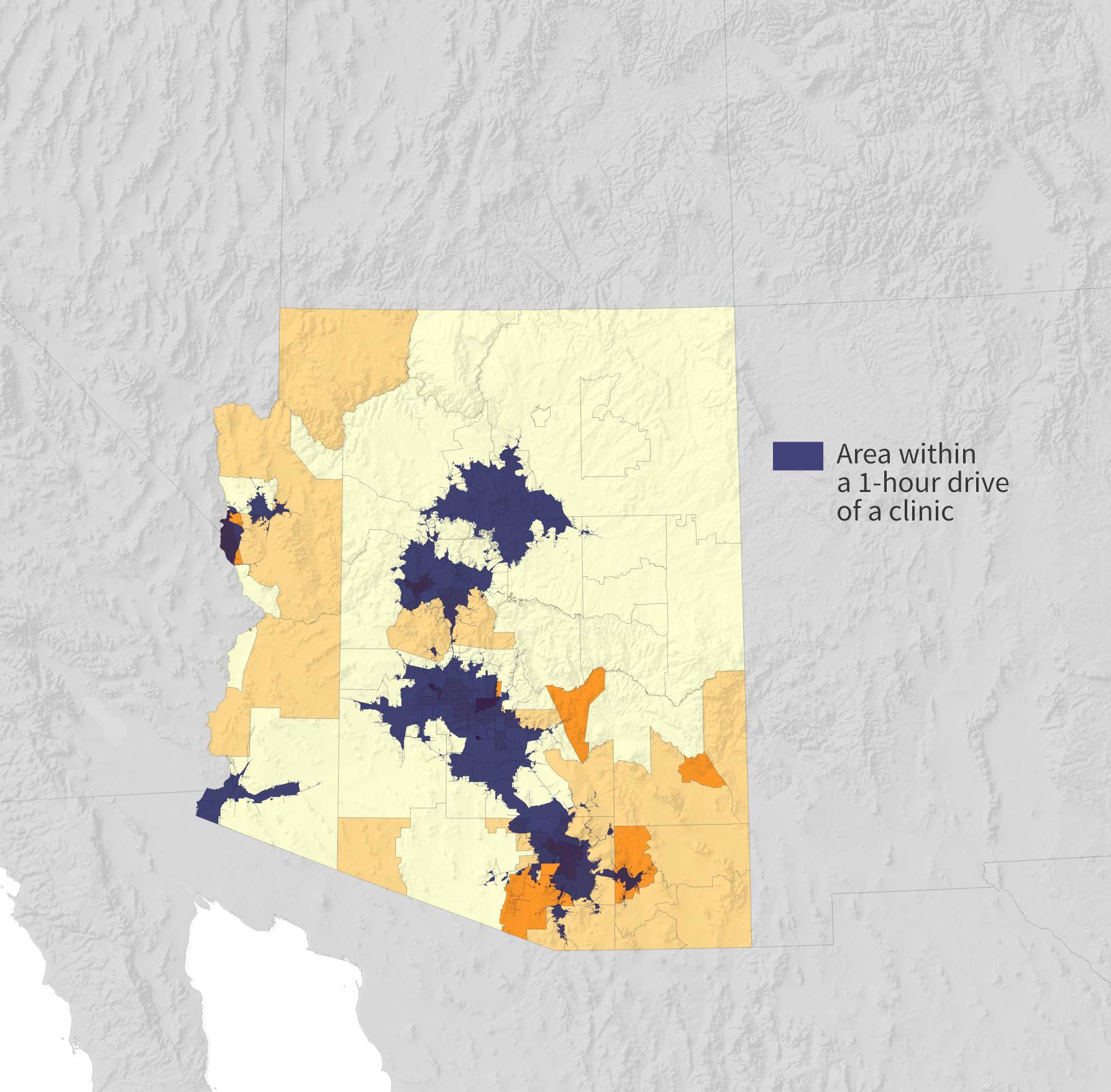 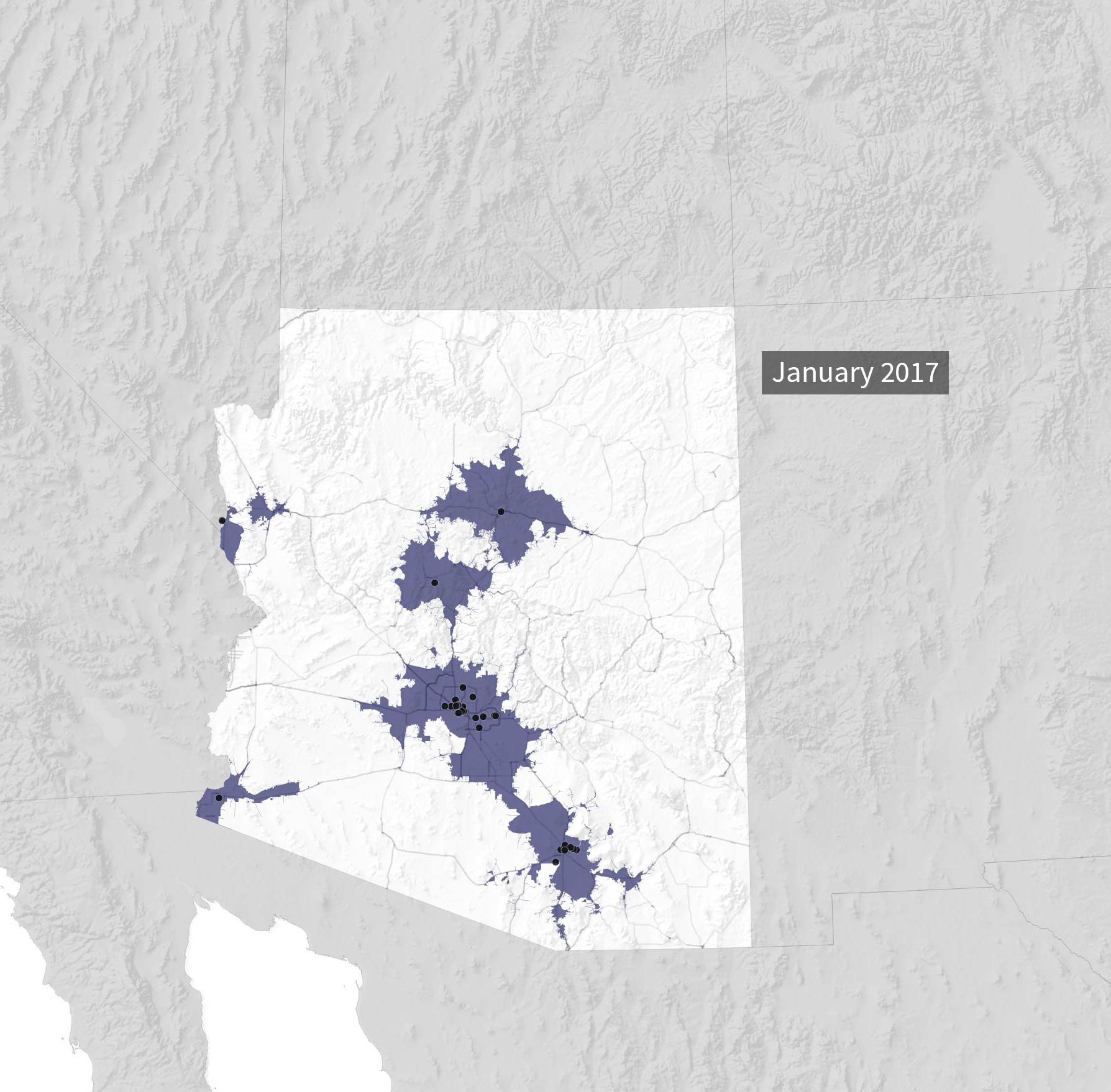 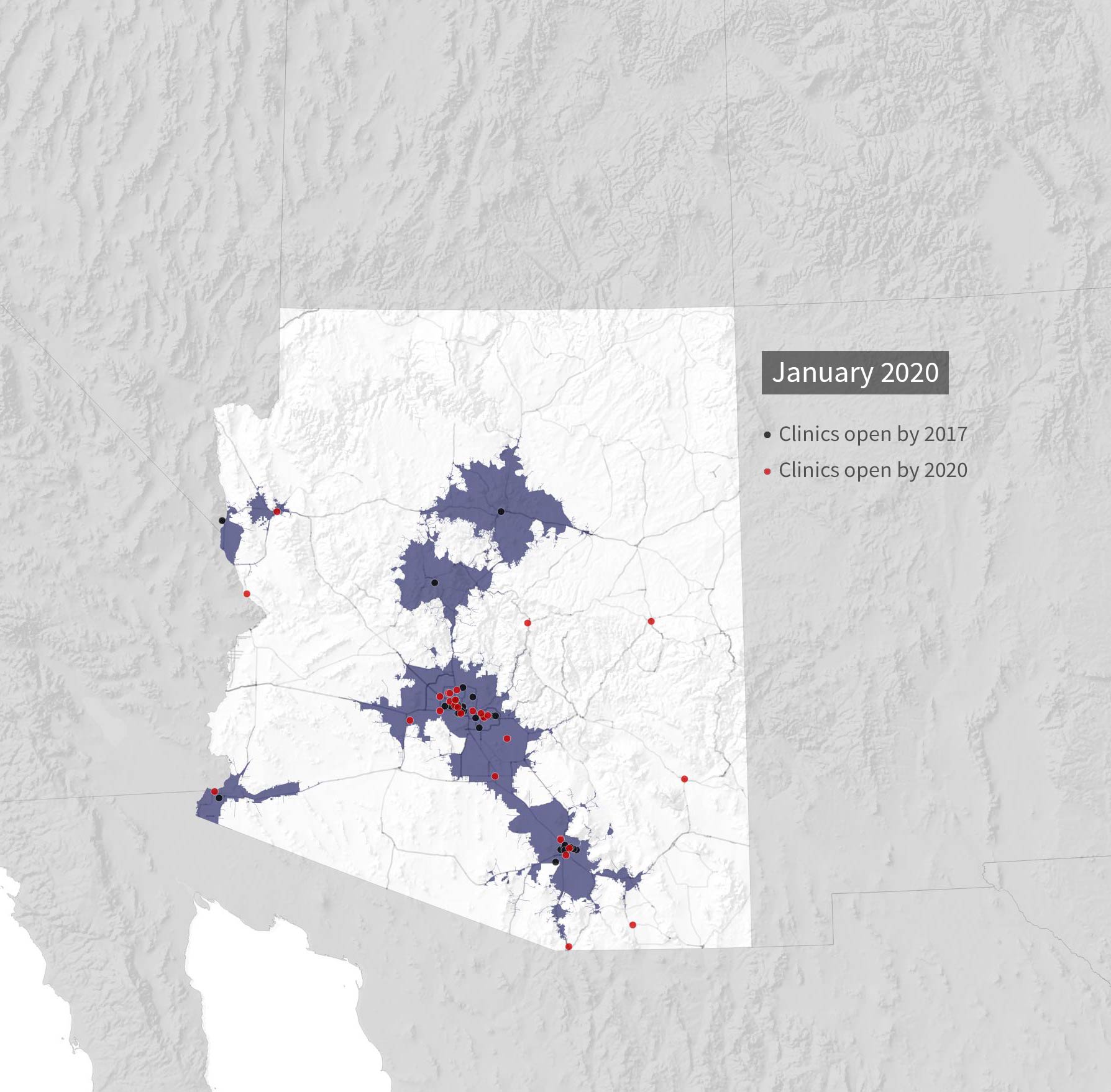 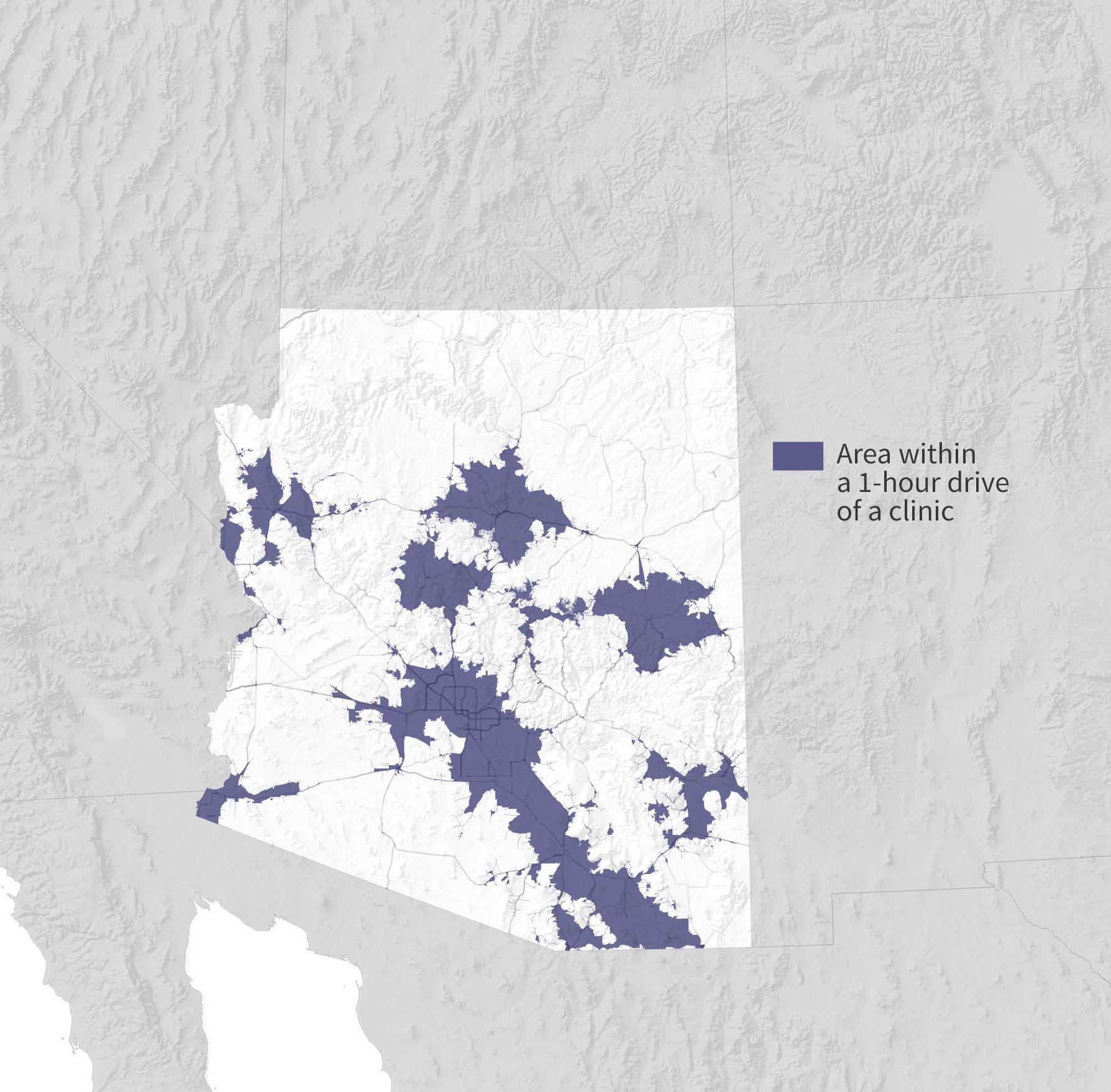 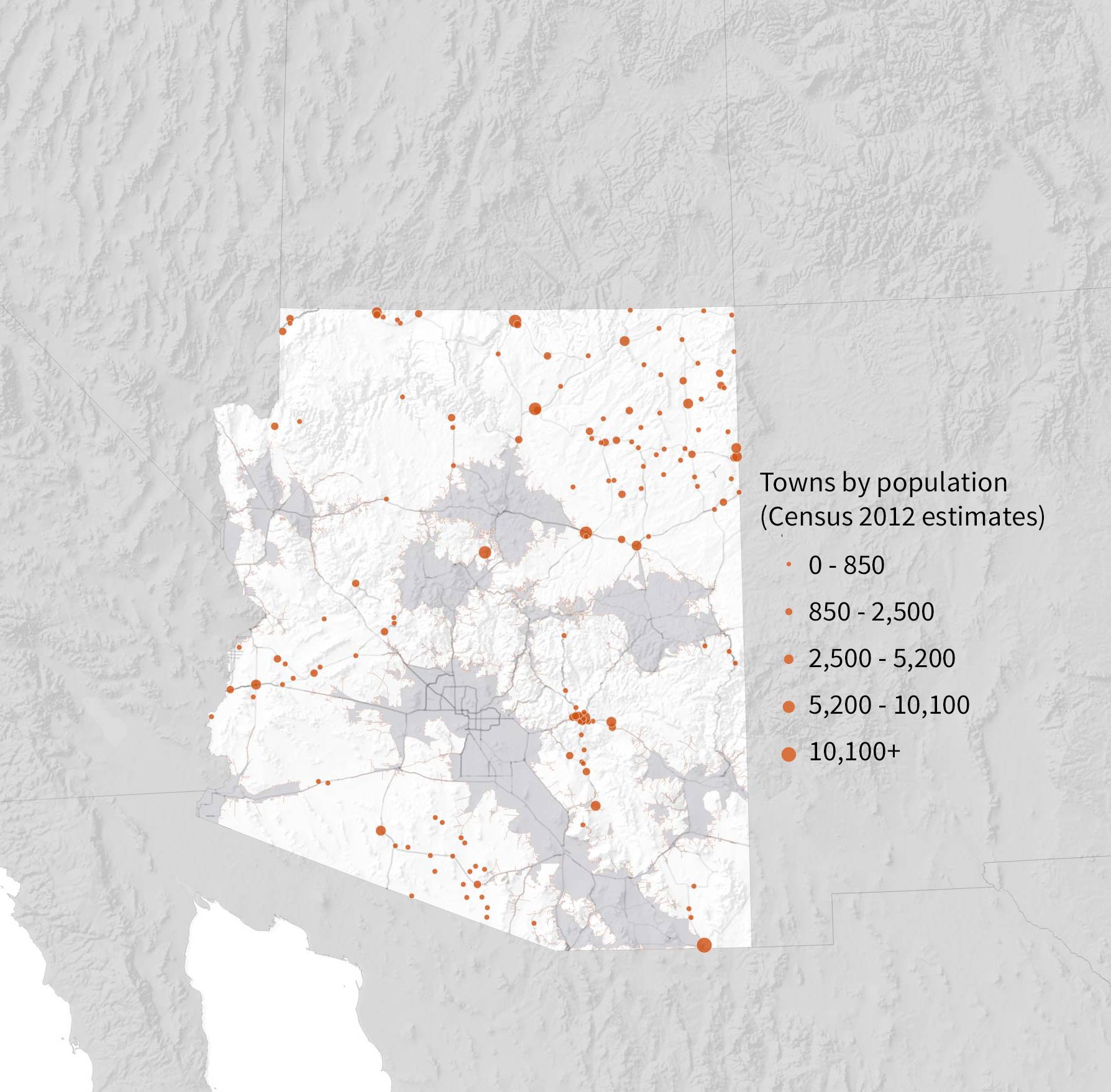 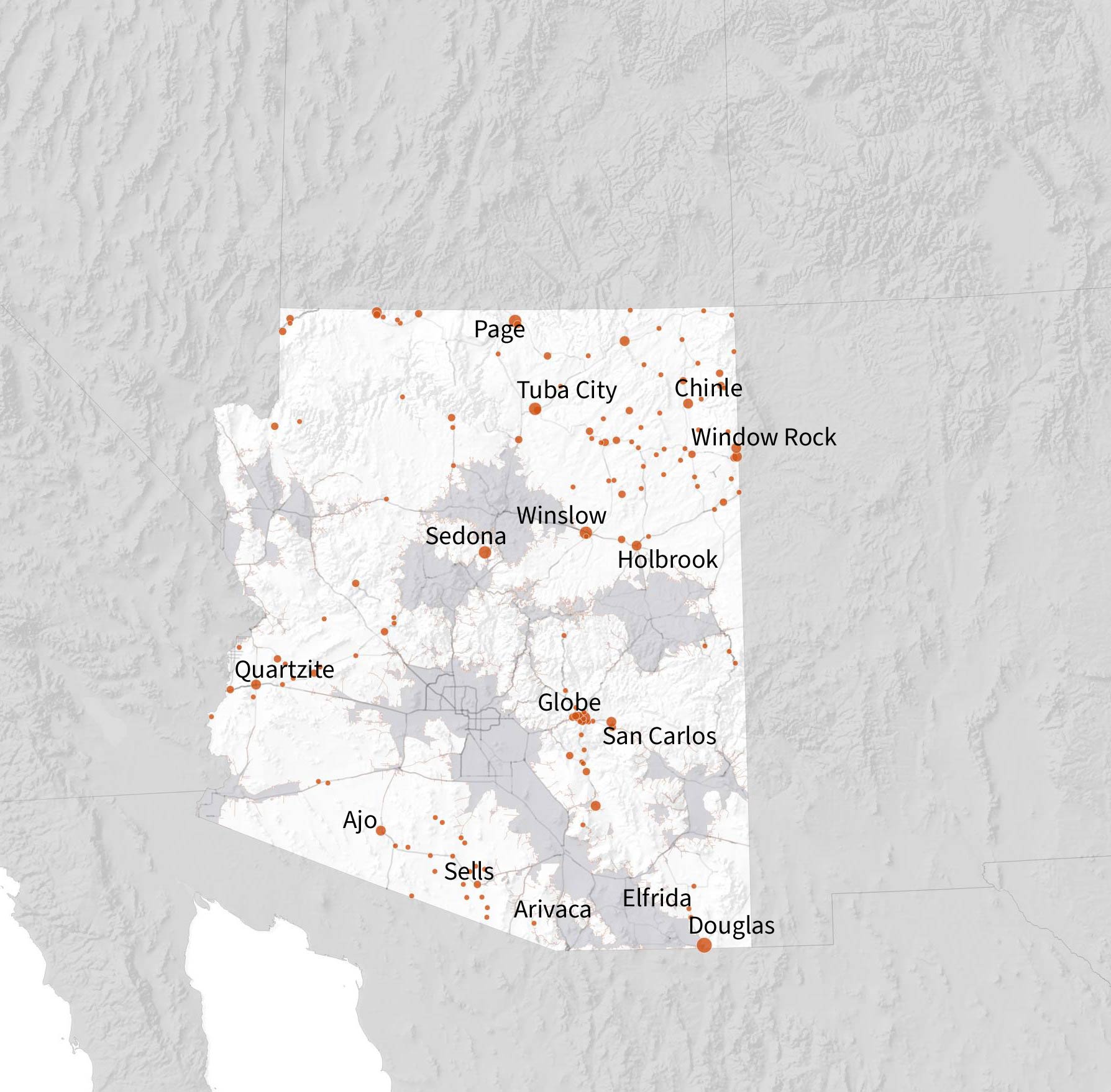 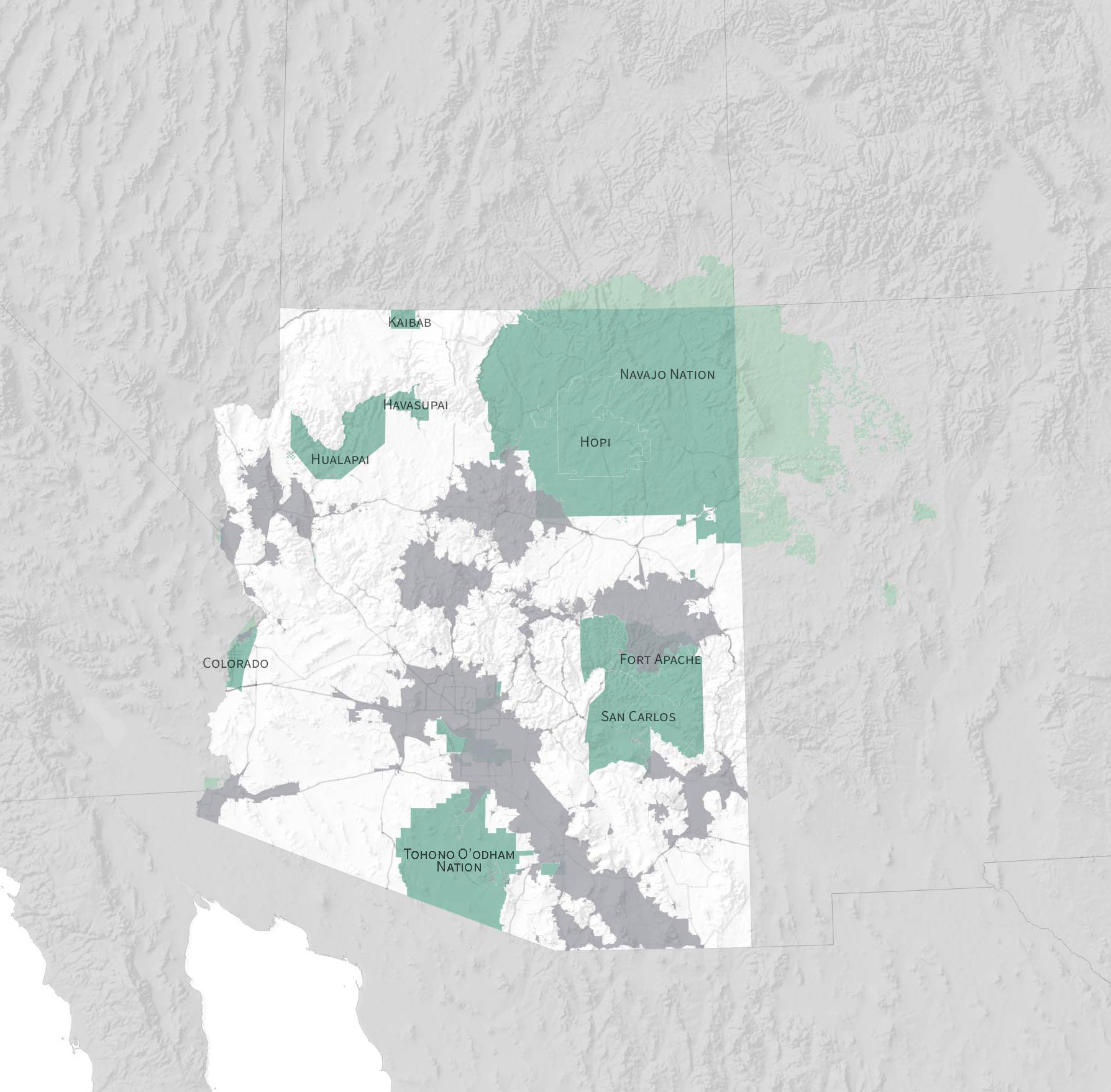 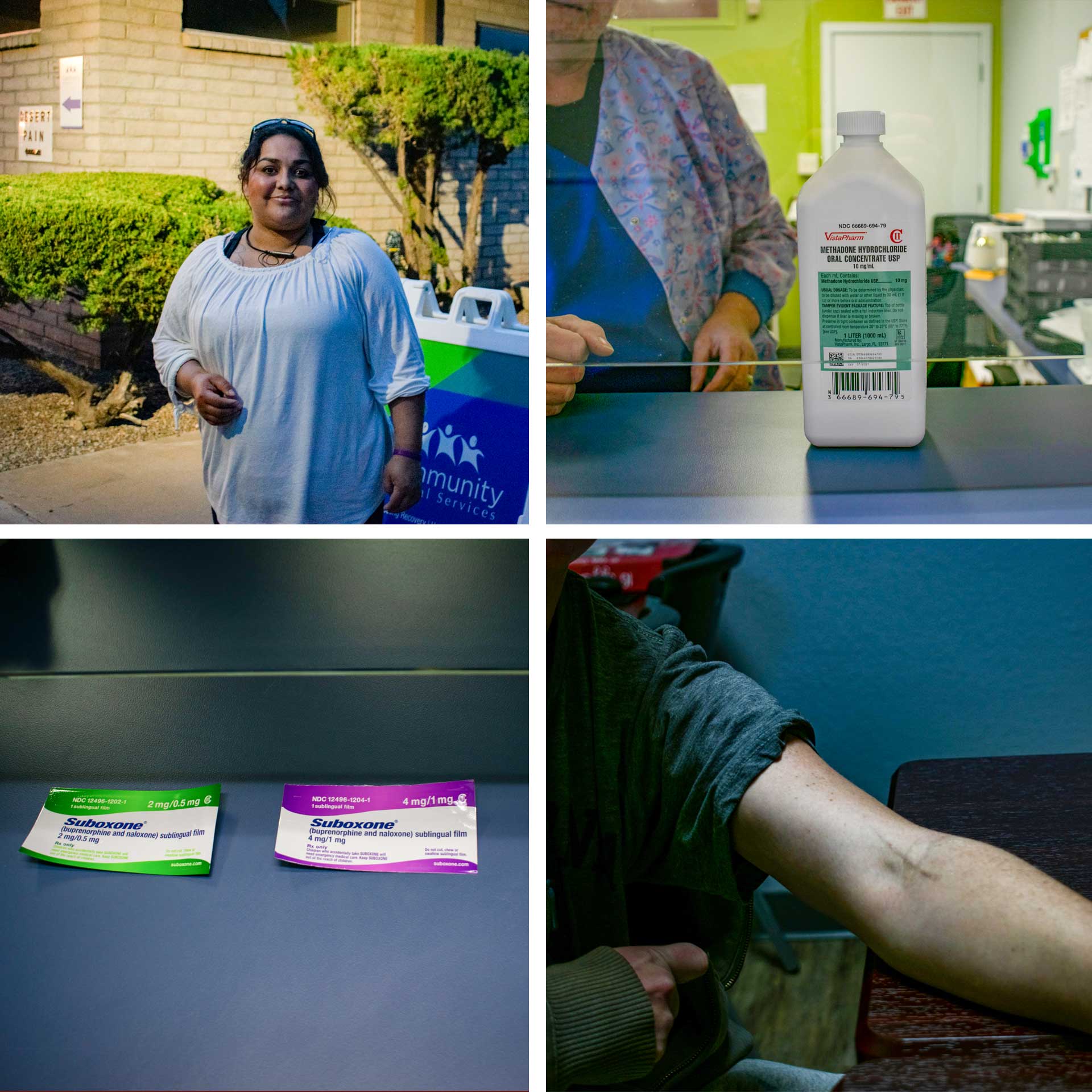 Overdose deaths set record in 2020 Some pushing for wider distribution of opioid-overdose antidote Diversion programs aimed at lowering drug-related incarcerations in Pima County
By posting comments, you agree to our
AZPM encourages comments, but comments that contain profanity, unrelated information, threats, libel, defamatory statements, obscenities, pornography or that violate the law are not allowed. Comments that promote commercial products or services are not allowed. Comments in violation of this policy will be removed. Continued posting of comments that violate this policy will result in the commenter being banned from the site.