Communities along the Colorado River had protested the deal over many months. by Bret Jaspers, KJZZ TWEET SHARE 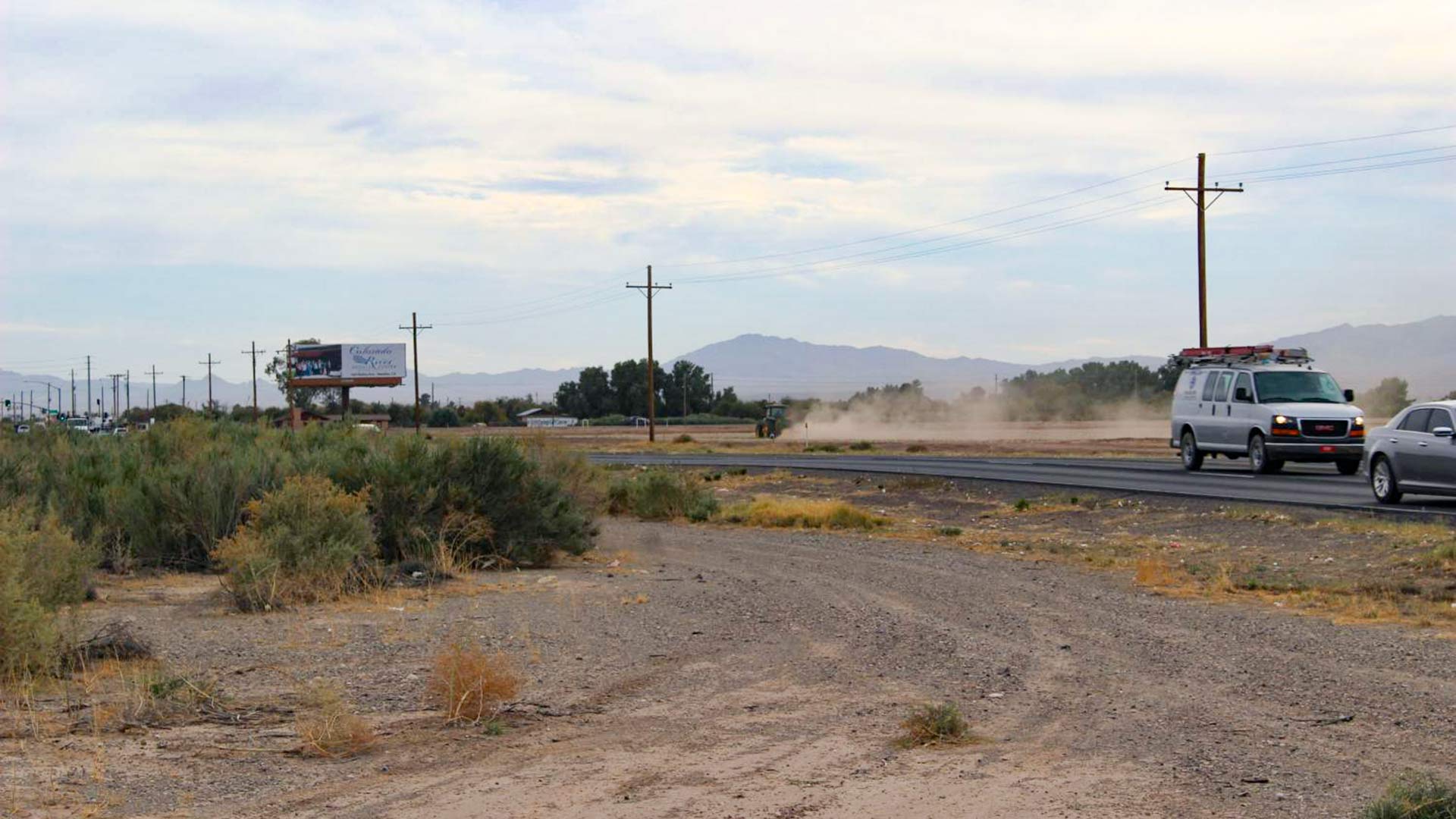 Farmland lies on either side of Route 95 in Mohave Valley. Some is actively farmed, and other lots are not.
Bret Jaspers, KJZZ

PHOENIX — The agency that runs the Central Arizona Project decided to drop a proposed purchase of farmland in Mohave County, a victory for the Colorado River communities that were resisting the sale.

The groundwater replenishment arm of the Central Arizona Water Conservation District (CAWCD) had wanted to buy 2,203 acres of farmland for $34 million. The plan was to let some of the land go fallow and send the water tied to those fields into central Arizona. That water would be applied to the agency's obligation to recharge underground aquifers.

Mohave County communities along the river protested over many months and many meetings. They repeatedly appealed to the Mohave Valley Irrigation and Drainage District, which would have had to change a resolution that currently prevents water from leaving the district.

“We want to be able to have the wealth that that water provides, in terms of making sure that our economic development is secure,” said County Supervisor Lois Wakimoto, who led the charge against the deal.

Wakimoto called the CAWCD decision a victory, but only a “skirmish in the battle.” She believes the land’s current owner, the hedge fund Water Asset Management, will try again to make money off the property and the water rights that come with it.

“Water has become a commodity. And we have to be very, very protective of what small portion of that allocation that we have,” she said.

Climate Change Means A Hotter, Drier Future In The Colorado River Headwaters, Study Says To the Last Drop: Planning for Water Shortage Colorado River Forecast Worsens as Mountain Snow Starts to Melt
By posting comments, you agree to our
AZPM encourages comments, but comments that contain profanity, unrelated information, threats, libel, defamatory statements, obscenities, pornography or that violate the law are not allowed. Comments that promote commercial products or services are not allowed. Comments in violation of this policy will be removed. Continued posting of comments that violate this policy will result in the commenter being banned from the site.