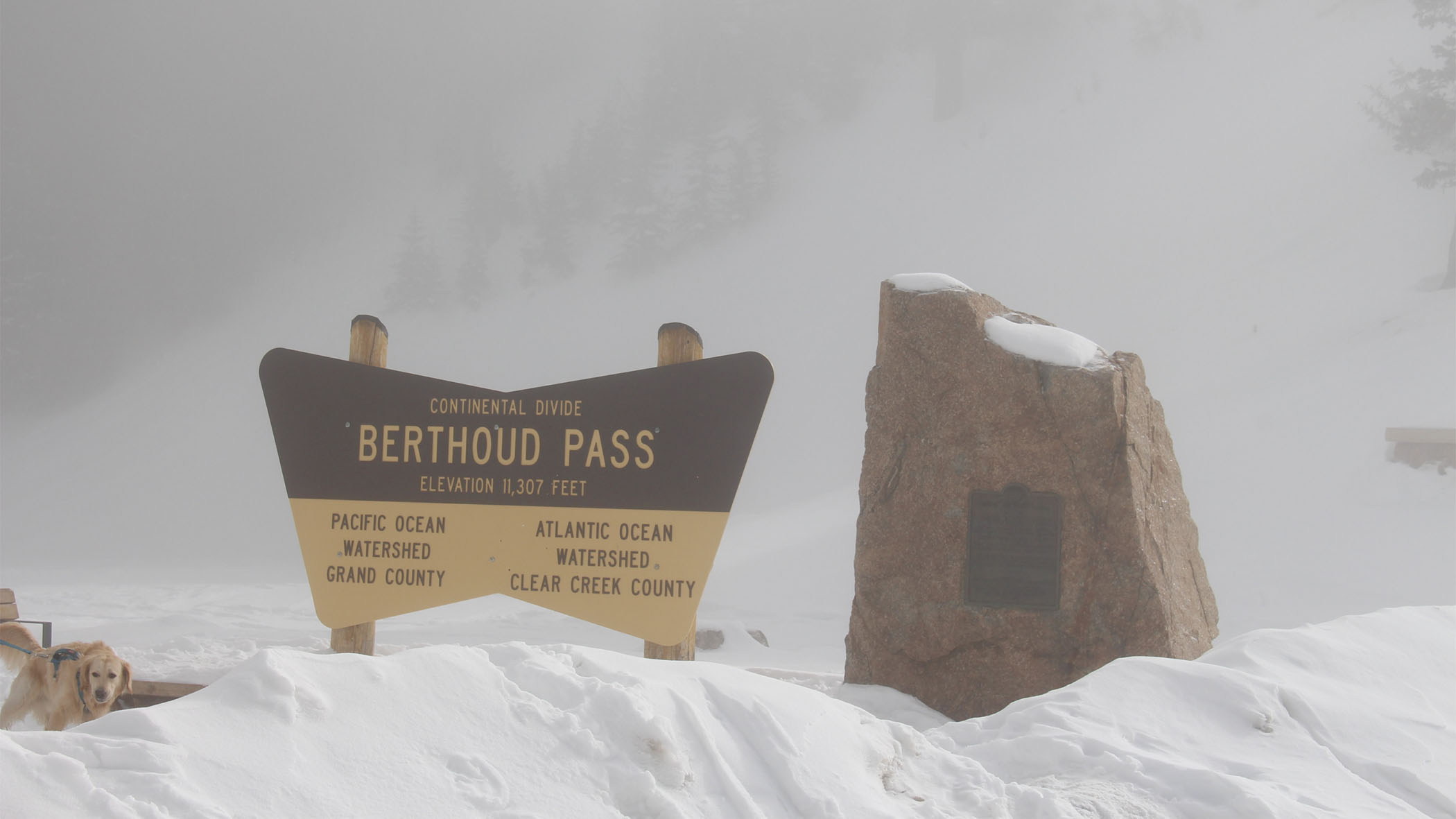 Snow accumulates at Berthoud Pass near the Colorado River headwaters in January 2018. The 2017-2018 winter was one of the driest on record for the southern Rocky Mountains.
Luke Runyon/KUNC
LISTEN

The effects of climate change are already being felt at the headwaters of the West’s most important river system, according to a study released earlier this year.

The Rocky Mountain Climate Organization compiled the latest science on climate change in the Colorado River headwaters in a report titled Climate Change in the Headwater: Water and Snow Impacts, presented to the Northwest Colorado Council of Governments in February.

The Colorado River and its tributaries supply water to about 40 million people in seven U.S. states and Mexico. Warmer temperatures high up in the mountains — where the river gets its start — are already reducing its flow and melting snow earlier in the year.

“If we have less of it stored and it’s coming down earlier in the year then we have a mismatch of when the precipitation falls and when we actually need it,” said Stephen Saunders, the report’s co-author and director of the nonprofit Rocky Mountain Climate Organization.

The report examined the possible climate change effects for six counties in Colorado’s high country, which act as headwaters for the Colorado, Yampa, Gunnison, Roaring Fork and Eagle rivers.

The driver of most of this change is the increase in temperature, Saunders said. If greenhouse gas emissions continue to accelerate, by 2055 Colorado’s average annual temperature could jump more than seven degrees.

“If we keep going with high emissions our summers are projected to be as hot as Tucson’s,” he said. “That’s not a crazy analogy. That’s the reality of what we could face.”

The report isn’t all bad news. Saunders said while other parts of the West have recorded declines in mountain snowfall, the river’s headwaters haven’t. And, he said, if we reduce greenhouse gas emissions now, temperature increases could happen slower, easing some of the effects.

$4.5M to Support UA Center's Research on Climate Change Arizona May Take Over Permit Program Protecting Rivers Water Conservation Ethic Grows in Utah While Some Eye Pipeline Project
By posting comments, you agree to our
AZPM encourages comments, but comments that contain profanity, unrelated information, threats, libel, defamatory statements, obscenities, pornography or that violate the law are not allowed. Comments that promote commercial products or services are not allowed. Comments in violation of this policy will be removed. Continued posting of comments that violate this policy will result in the commenter being banned from the site.