Tributaries in surrounding states are all projected to flow at below-average levels. by Luke Runyon, KUNC TWEET SHARE 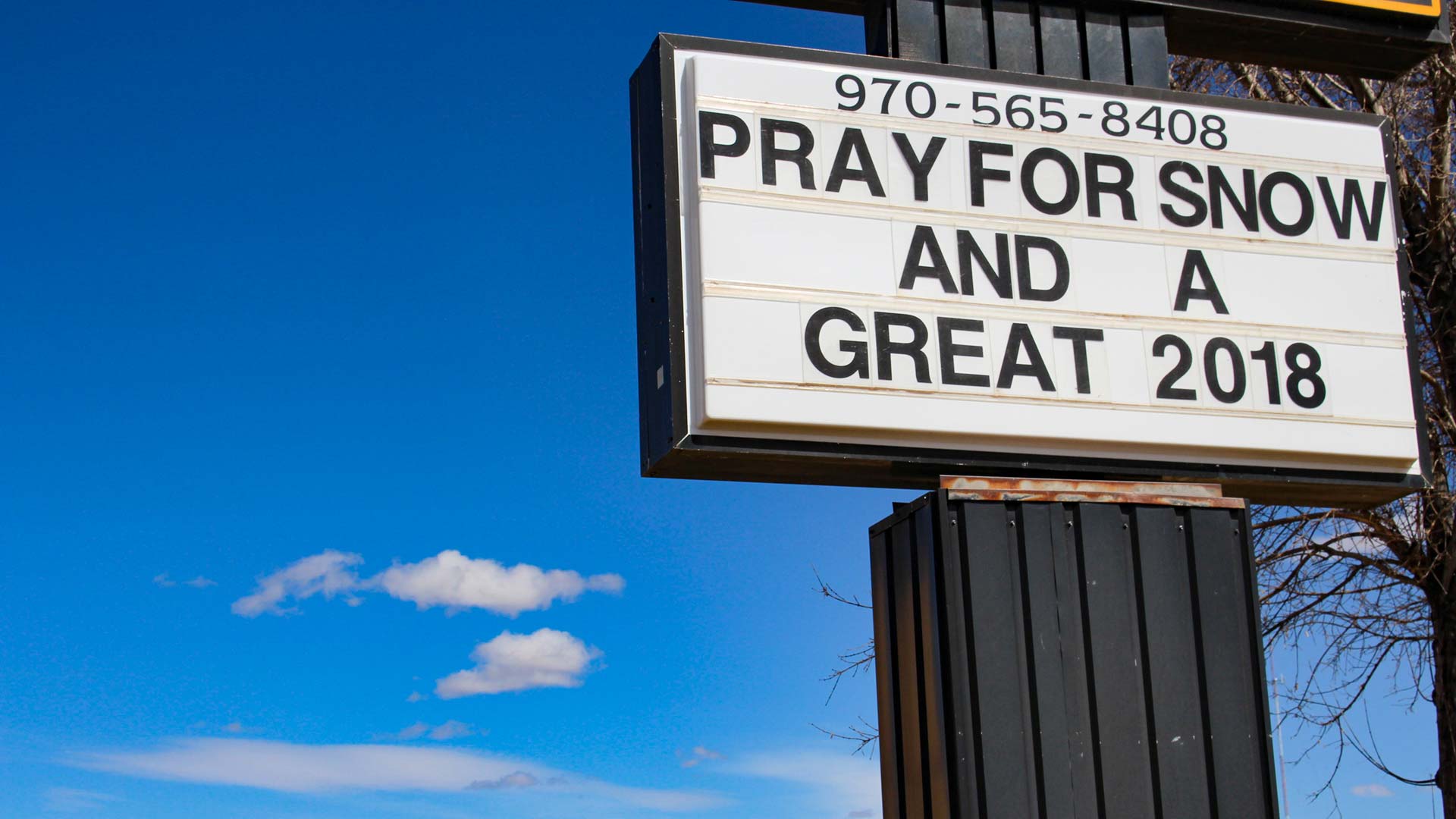 The past winter wasn't the worst on record for the southern Rocky Mountain region, but it was close.

“It was an extreme year on the dry side, widespread across the Colorado River Basin,” says Greg Smith, a hydrologist at the Colorado Basin River Forecast Center (CBRFC) in Salt Lake City.

The river supplies water to about 40 million people in seven states and Mexico.

The Colorado River’s tributaries in Colorado, Utah, Arizona and New Mexico are all projected to flow at below-average levels. The San Juan, Animas, Dolores and Duchesne rivers in Colorado and Utah are among the region's worst projections for flows.

“These are the really sad basins,” Smith says, noting that each basin saw snow measurement sites at record low levels, ranging from just 51 to 66 percent of normal. The only river within the watershed projected to flow above average is the Upper Green River in southwestern Wyoming.

Already-depleted reservoirs along the Colorado River, like lakes Powell and Mead, are likely to take a hit with low river flows. Lake Powell is expected to see its fifth-lowest runoff season in 54 years, according to the CBRFC. The reservoir is forecast to receive 43 percent of average inflow. That’s a downgrade from April’s forecast, when it was projected to record its sixth-lowest runoff.

Smaller reservoirs within the system will see their supplies drop as well. McPhee Reservoir in southwestern Colorado is expected to have its second-lowest runoff on record, and Navajo Reservoir in northern New Mexico is on track to record its third lowest.

“There’s not much to be positive about,” Smith says.

More than 68 percent of the Colorado River watershed is experiencing drought conditions that are classified as severe or worse. Smith says warm weather throughout the basin could cause many Rocky Mountain rivers and streams to reach their highest seasonal flows within the next week.

Water Managers Meet to Plan for Low Colorado Flow CAP Walks Away From Mohave County Land Deal Navajo Nation Gets Federal Funds for River Recovery
By posting comments, you agree to our
AZPM encourages comments, but comments that contain profanity, unrelated information, threats, libel, defamatory statements, obscenities, pornography or that violate the law are not allowed. Comments that promote commercial products or services are not allowed. Comments in violation of this policy will be removed. Continued posting of comments that violate this policy will result in the commenter being banned from the site.