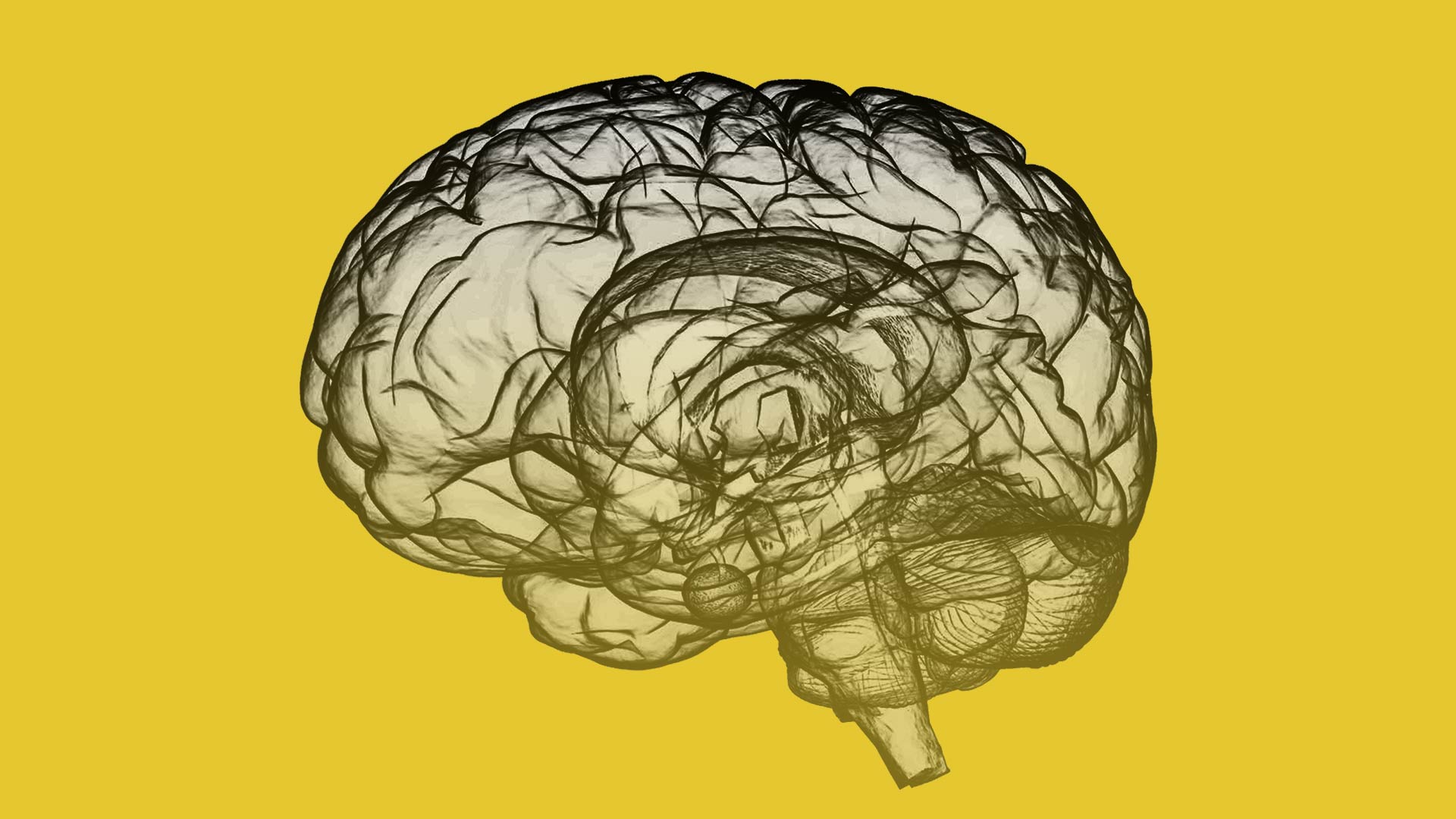 The University of Arizona is receiving a $3.7 million grant for research underway at the Arizona Alzheimer's Disease Center. It is one of 32 such programs funded by the National Institute on Aging.

Psychology professor Gene Alexander says the continued funding is welcome because the problem of Alzheimer's is becoming more urgent.

"People as they age are at increased risk, obviously, and we know that the population is growing rapidly," he said. "We know the potential number of cases of people with Alzheimer's disease, if unaddressed, is going to triple in the coming decades."

Researchers at the Arizona Alzheimer's Disease Center study brain imaging and fluid biomarkers. Both are techniques that can identify who is most likely to be affected by Alzheimer's in later years.

According to the Alzheimer's Association, more than 5 million people in the United States are living with Alzheimer's Disease.

Alzheimer's: Every Minute Counts UA Alzheimer's Research Looks at Aging Female Brain Bird flu arrives in Arizona
By posting comments, you agree to our
AZPM encourages comments, but comments that contain profanity, unrelated information, threats, libel, defamatory statements, obscenities, pornography or that violate the law are not allowed. Comments that promote commercial products or services are not allowed. Comments in violation of this policy will be removed. Continued posting of comments that violate this policy will result in the commenter being banned from the site.