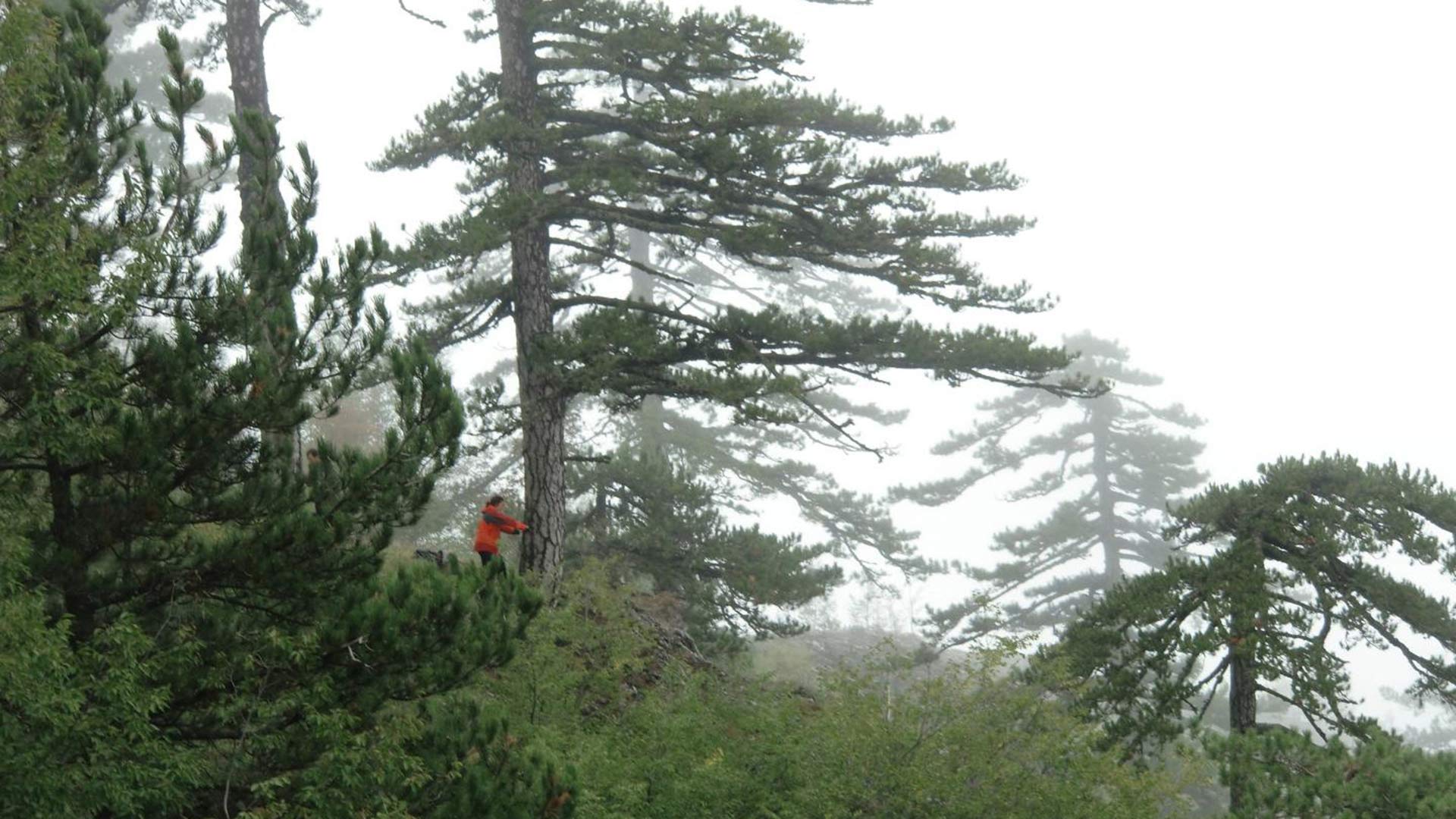 The North Atlantic jet stream has been changing over the last half century, as have extreme summer weather events in Europe, a University of Arizona-led team found.

The rings of trees from Britain and the northeastern Mediterranean region tell a long history of the jet stream. That's allowed a team of scientists to piece together 300 years of the flow of the North Atlantic jet stream in summer.

Trouet said since the 1960s there have been more instances of the jet stream moving off its average position. When the North Atlantic jet stream is more north, Britain is much warmer than normal. In Italy and the Balkans, there are floods and colder conditions. That's reversed when the jet stream has a more southerly track.

"The jet stream is very important because it's an important driver of climate variability and of extreme weather events."

Trouet's group plans to turn their attention to the North Atlantic's winter jet stream, and also the North Pacific's jet stream, to determine past climate patterns in North America.

UA Tree-Ring Research Narrows Window for Massive Bronze Age Eruption Poll: Arizonans See Outdoor Recreation as Vital to State Economy Tree Rings, Shipwrecks Aid in Hurricane Understanding
By posting comments, you agree to our
AZPM encourages comments, but comments that contain profanity, unrelated information, threats, libel, defamatory statements, obscenities, pornography or that violate the law are not allowed. Comments that promote commercial products or services are not allowed. Comments in violation of this policy will be removed. Continued posting of comments that violate this policy will result in the commenter being banned from the site.