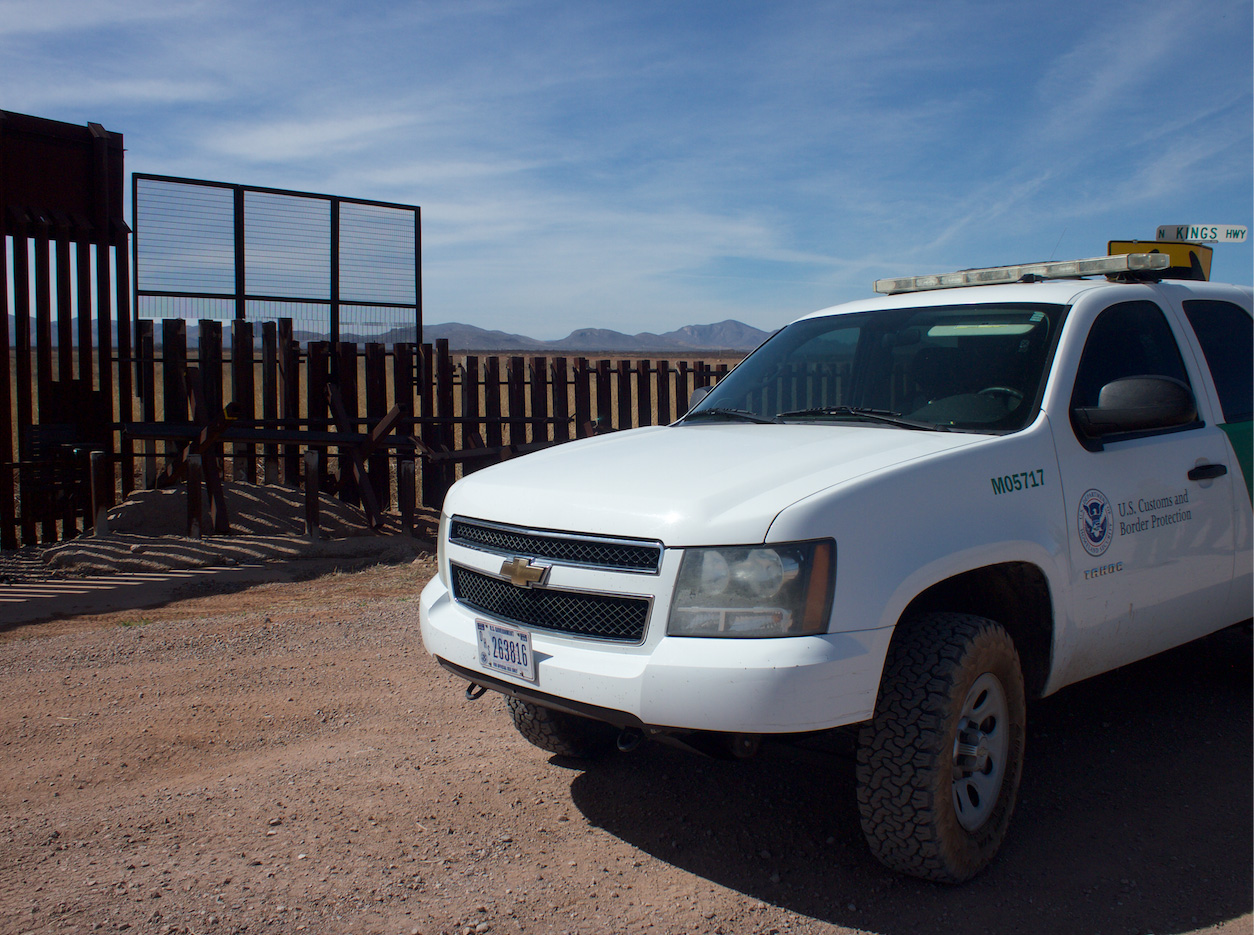 As the number of immigrants crossing the border illegally decreases, the number of assaults on border patrol agents has increased.

In 2017, assaults against U.S. Border Patrol agents increased to 847, which is 260 more than the previous year, according to Border Patrol union officials.

Brandon Judd, president of the National Border Patrol Council, told federal lawmakers at a congressional hearing last week that the drop in illegal border crossings has put a dent in the profits of drug cartels and predicted it will get worse.

"The new primary drivers of the violence — cartels, and criminal aliens — are most likely going to get worse, not better, in the years ahead," Judd said. "We need to focus our efforts on what we can change. This includes more manpower and ensuring that any assaults on an agent is fully prosecuted."

The Border Patrol is trying to hire an additional 2,000 agents to come into compliance with congressional mandates.

The Trump administration has ordered the hiring of 5,000 additional agents.

CBP Agents at a 'Breaking Point,' Union Official Says New Travel Warning Puts Mexican States in Most Dangerous Ranking People or Barriers? Border Agents Diverge Over Where to Put Resources
By posting comments, you agree to our
AZPM encourages comments, but comments that contain profanity, unrelated information, threats, libel, defamatory statements, obscenities, pornography or that violate the law are not allowed. Comments that promote commercial products or services are not allowed. Comments in violation of this policy will be removed. Continued posting of comments that violate this policy will result in the commenter being banned from the site.