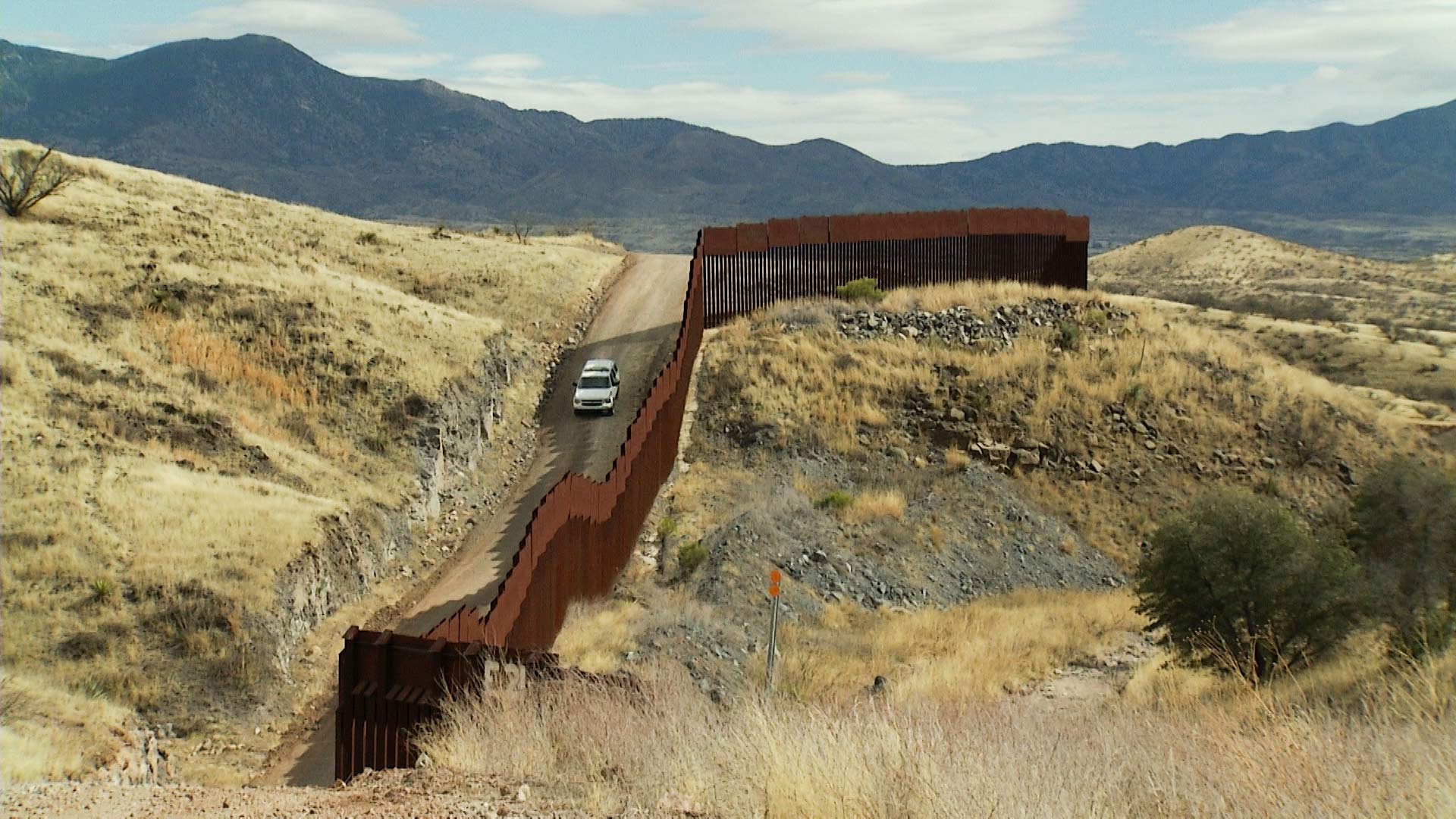 A Border Patrol vehicle travels along a stretch of fence along the U.S.-Mexico border.
AZPM Staff

"I'm choosing my words carefully," said Anthony Reardon, the president of the National Treasury Employee Union. "Our officers are at a breaking point.

Reardon represents thousands of CBP agents. He reports that low morale and increased hours caused by work staff shortages is becoming a deadly combination for agents.

Union representatives for Tucson Sector CBP agents say they are sending up the red flag, warning that morale levels are dangerously low.

Reardon told the subcommittee members who oversee border safety that there are 3,700 openings nationwide that must be filled at CBP. One thousand of those jobs, he said, have been open since 2014. CBP officials say the polygraph test eliminates up 70 percent of applicants.

Reardon said that more than 200 agents from other areas have been sent to the border region for temporary assignments.

We have made repeated requests for mental health statistics from the CBP's Tucson Sector, which has around 4,000 employees. So far no word back.

Resolution Sought Between Border Patrol and Humanitarian Group Assaults on Border Patrol Agents Increase Over Previous Year Tucson Sector Gets New Border Patrol Chief
By posting comments, you agree to our
AZPM encourages comments, but comments that contain profanity, unrelated information, threats, libel, defamatory statements, obscenities, pornography or that violate the law are not allowed. Comments that promote commercial products or services are not allowed. Comments in violation of this policy will be removed. Continued posting of comments that violate this policy will result in the commenter being banned from the site.