Youth On Their Own aims to keep homeless and unaccompanied young people in school. by Nick O'Gara Tweet 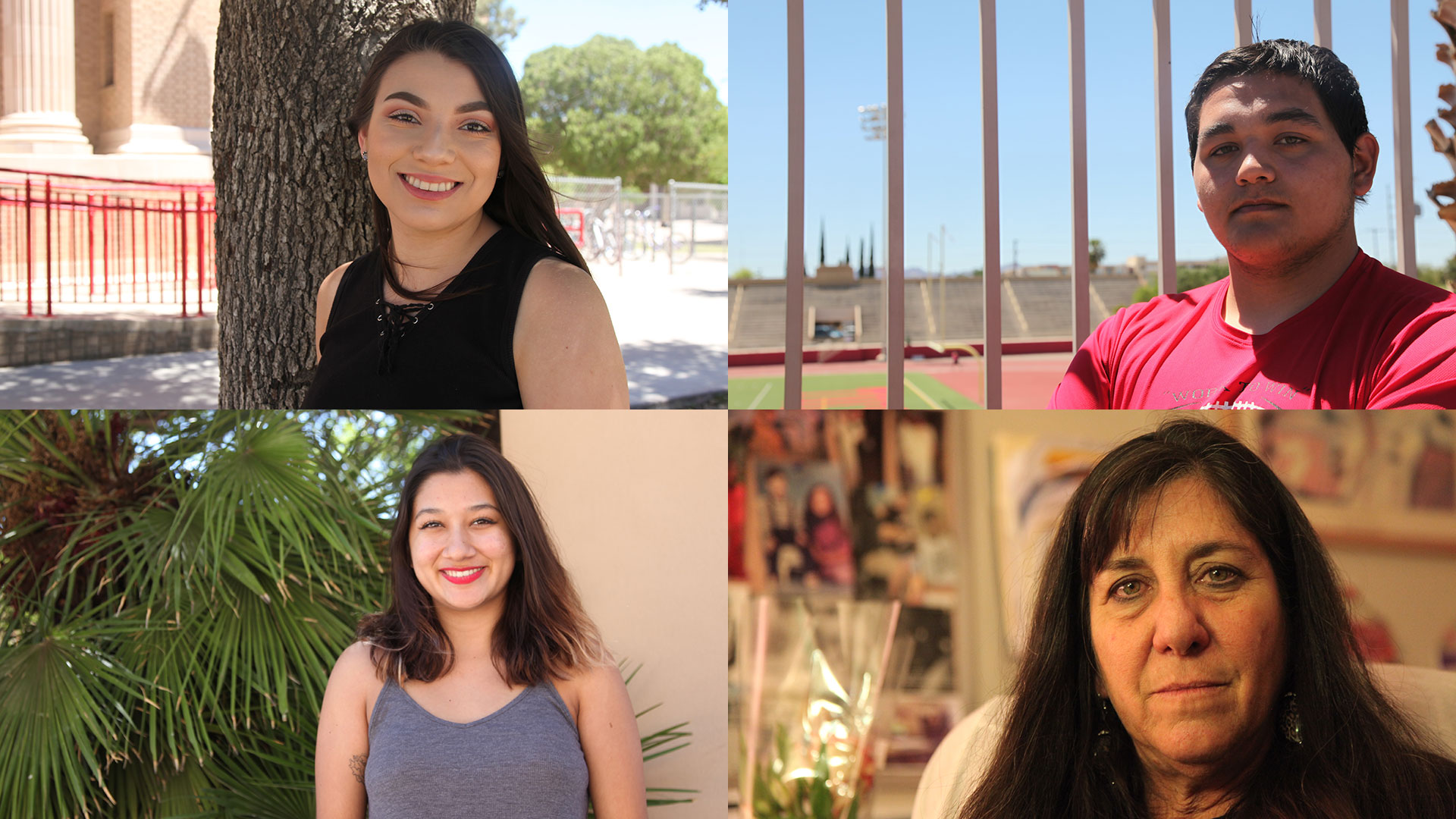 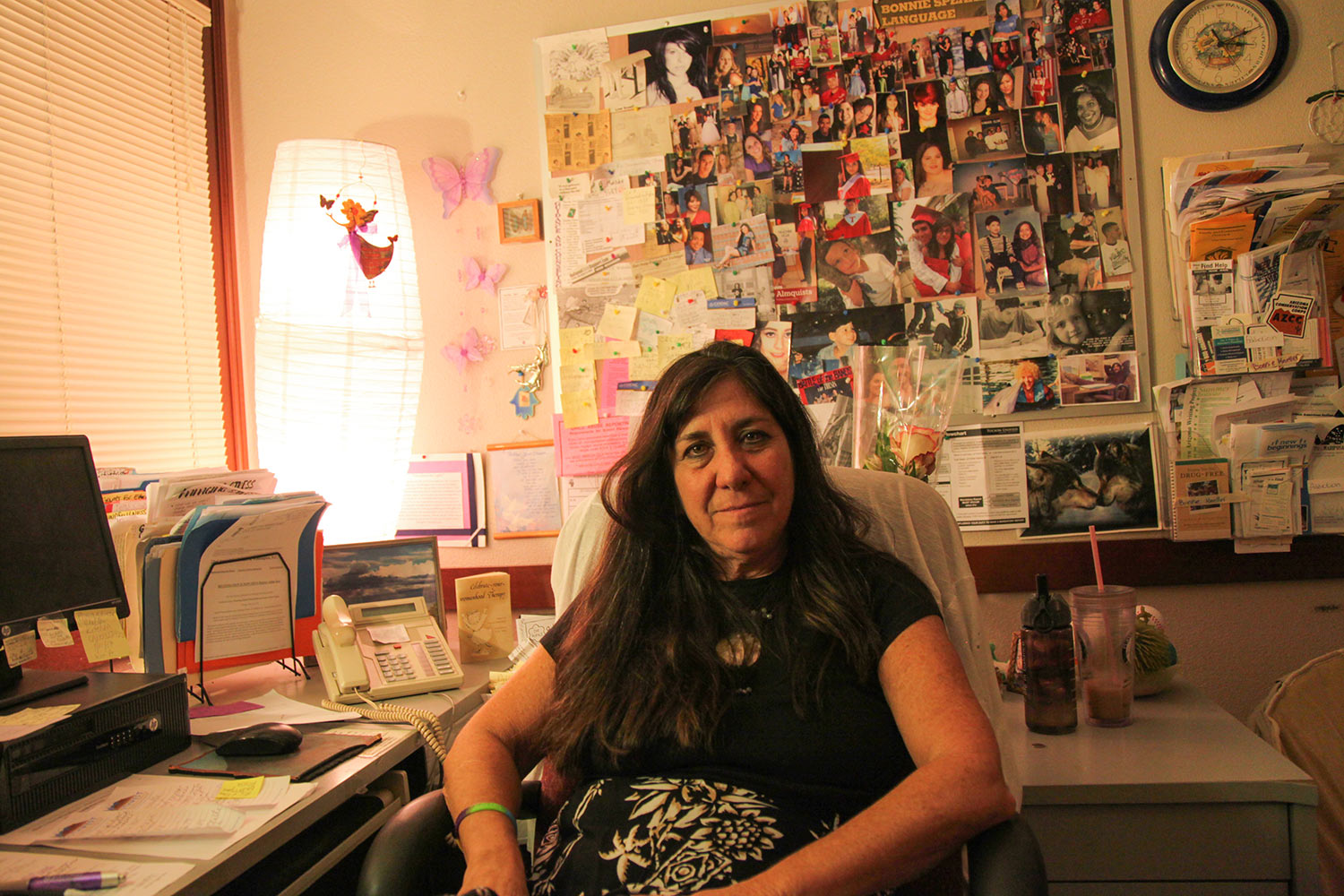 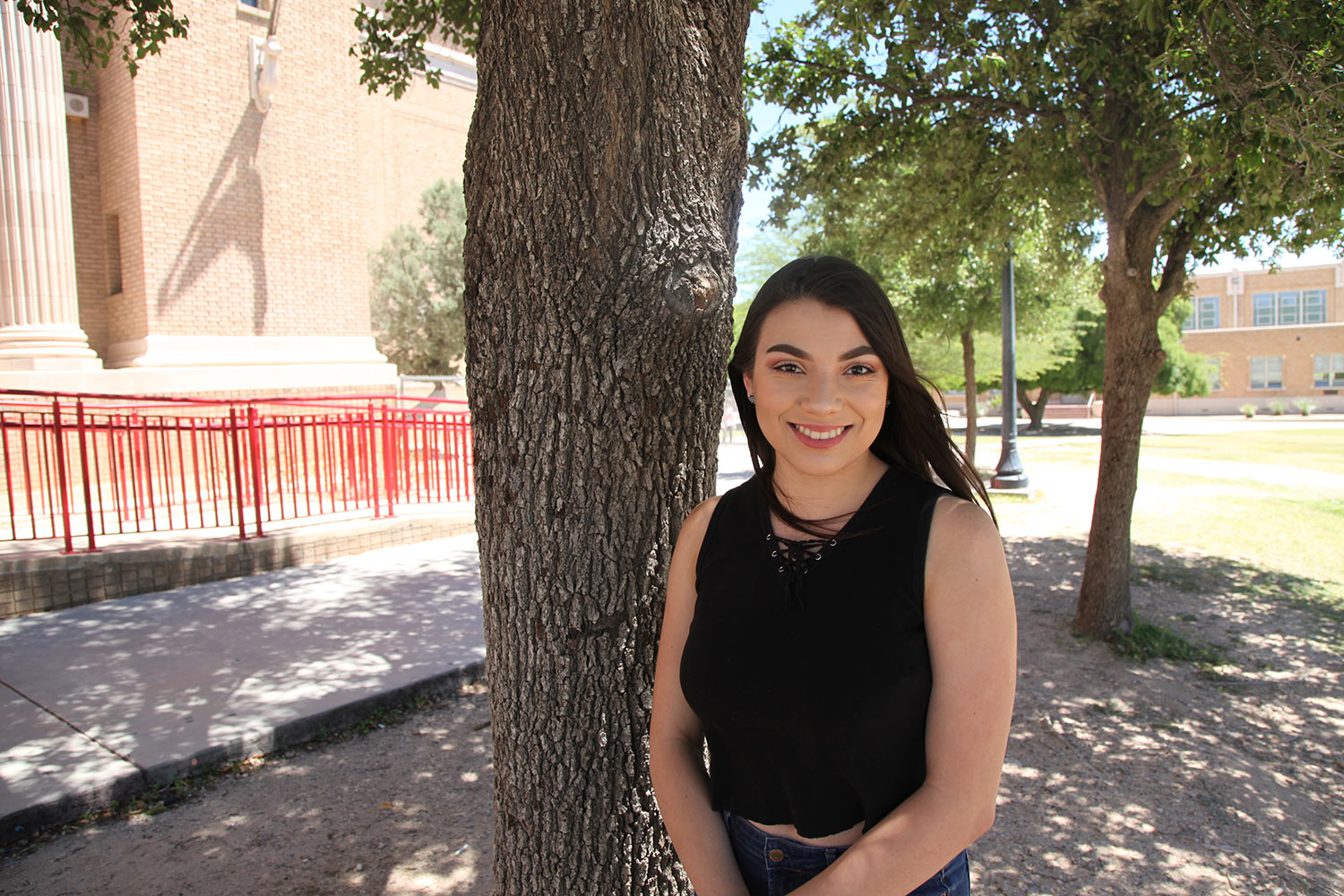 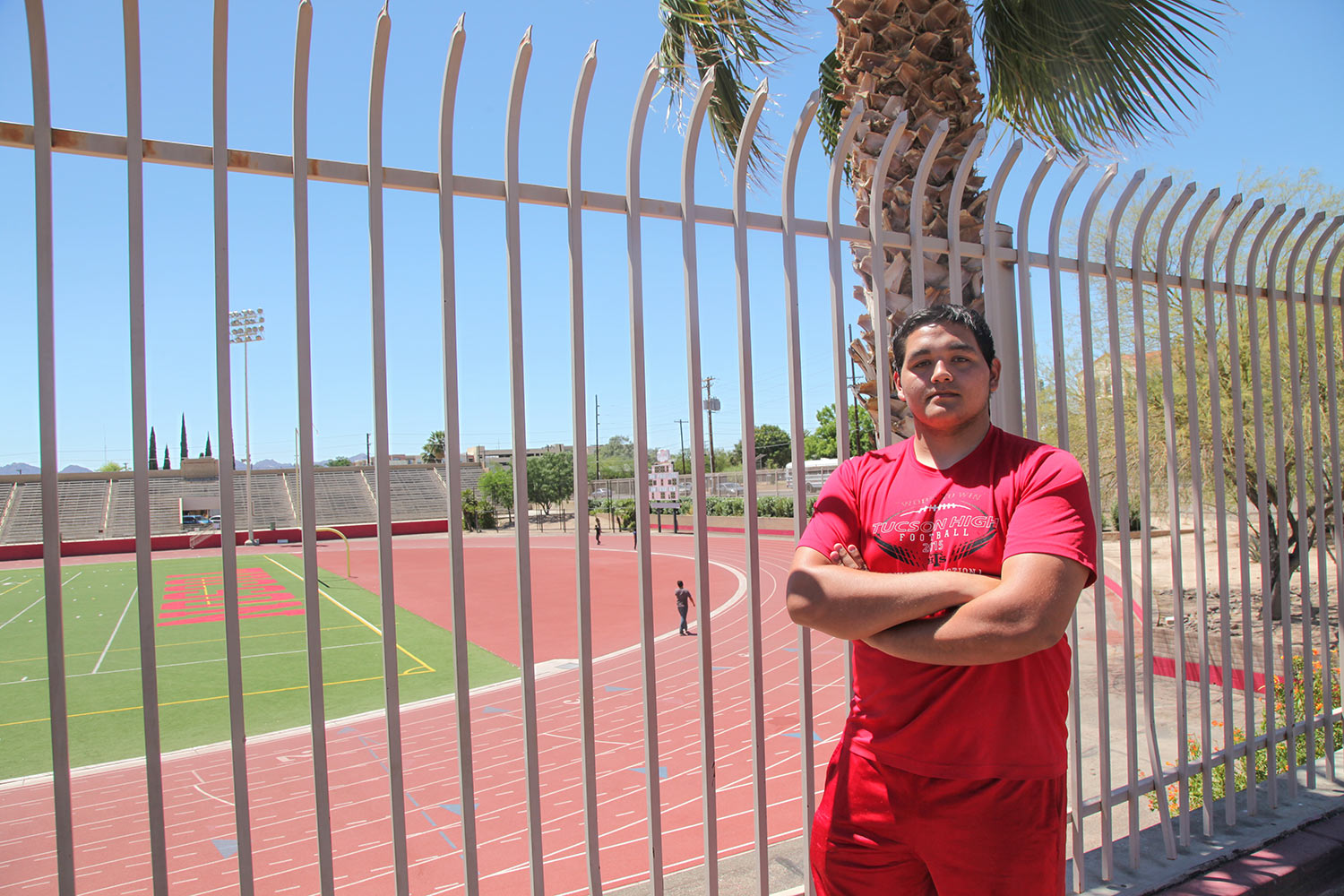 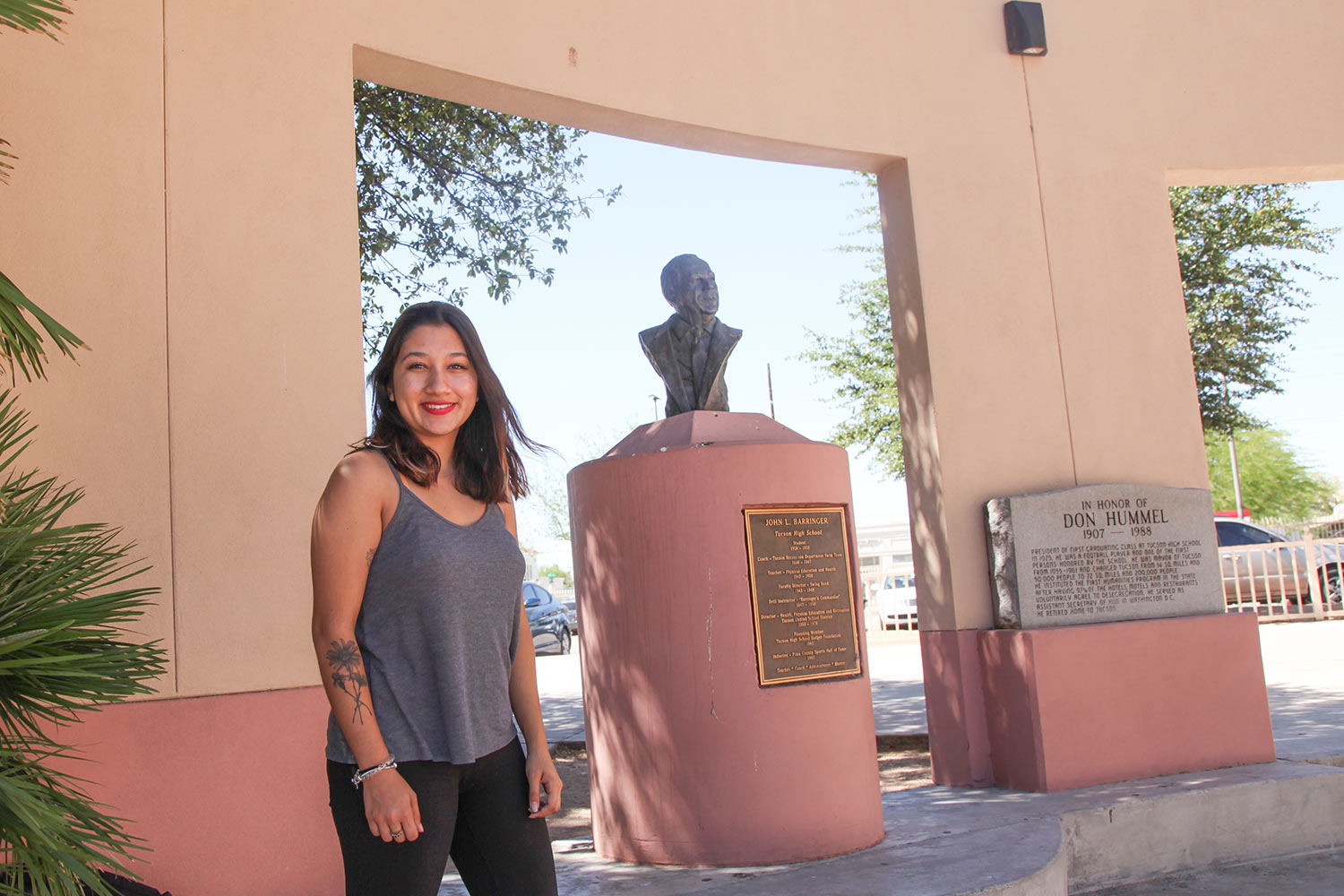