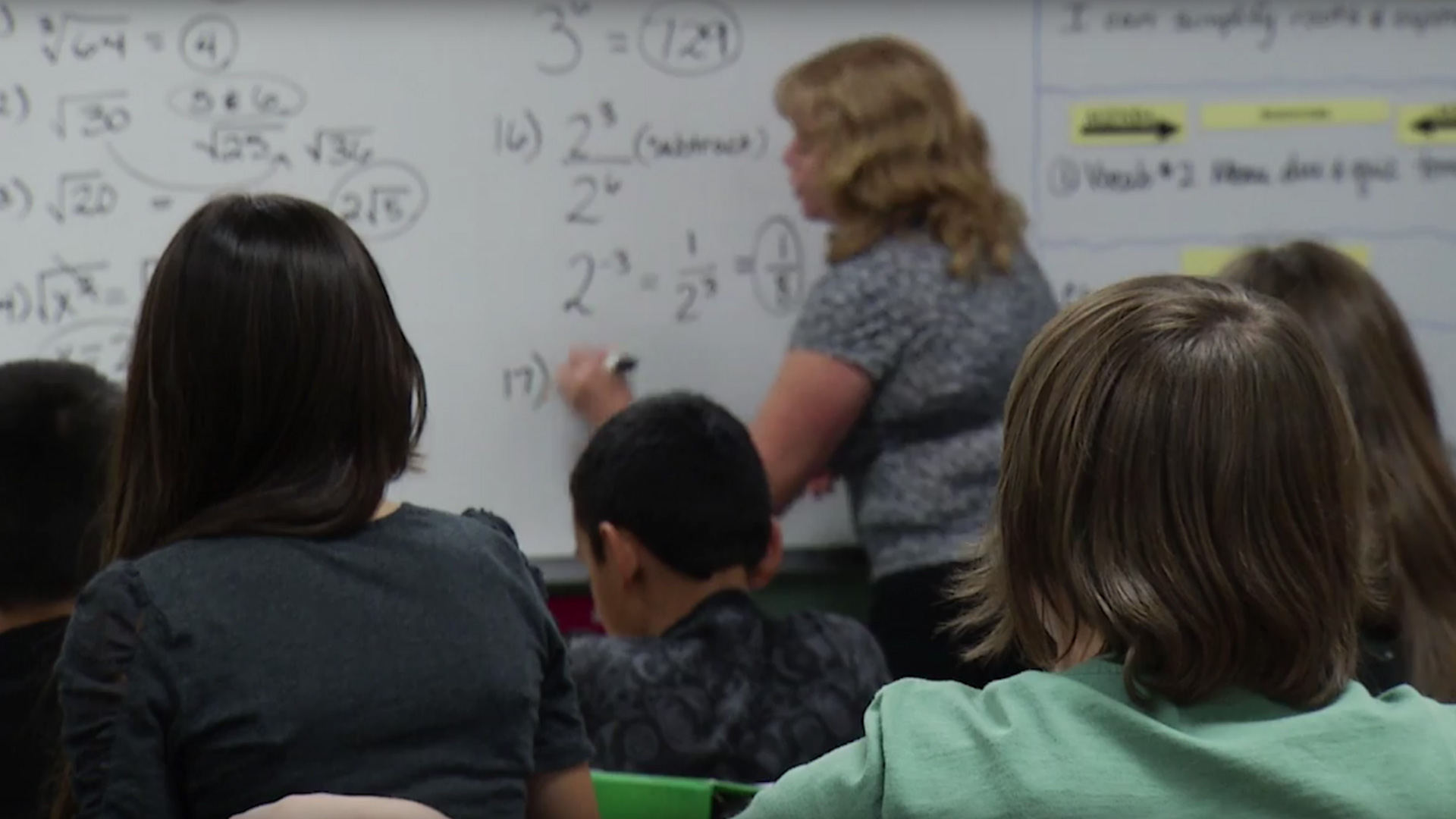 A report that looks at race as a factor in children’s education has found that minority children in Arizona are behind white students in key academic benchmarks.

The “Race for Results” report, released Oct. 24, shows 44 percent of white fourth graders in the state are “proficient” in math and reading. In the same grade, 18 percent of Latino students and 27 percent of African-American students are considered “proficient.”

There are many reasons for the racial disparity, said Dana Wolfe Naimark, president of the Children’s Action Alliance, including “state policies against bilingual education in schools, our English-only policies that shut families out of connecting to services if they don’t speak English.”

“In school districts with high Latino enrollment they must pay higher taxes or with without needed school construction because they have a lower tax base,” said Naimark.

Read The Race For Results Report

School Districts Turning to Bonds to Pay for 'Urgent' Facilities Maintenance Public Schools Inc.: From Small Tucson Charter to International Network 20% of Santa Cruz County Children Attend Preschool
By posting comments, you agree to our
AZPM encourages comments, but comments that contain profanity, unrelated information, threats, libel, defamatory statements, obscenities, pornography or that violate the law are not allowed. Comments that promote commercial products or services are not allowed. Comments in violation of this policy will be removed. Continued posting of comments that violate this policy will result in the commenter being banned from the site.