The rate of daily new coronavirus cases in Arizona has slowed in recent weeks compared with its surging numbers in June and July, with 1,698 reported Aug. 5. Gov. Doug Ducey was in Washington, D.C., receiving praise from President Trump for his coronavirus response. The state reported 87 more deaths from COVID-19 on that day.

Early results are in for races in Pima County and around the state, though final numbers may take days. Find some of the unofficial tallies here

No Republican is running in the race, so Conover is the de facto winner of the general election in November.

With 80% of precincts reporting, Conover had 57% of the vote. Jonathan Mosher had 36% and Mark Diebolt had just shy of 7%. Both Mosher and Diebolt work in the Pima County Attorney’s office.

Conover said she was surprised by the margin of her win.

The Arizona Department of Corrections reported last night that 517 inmates at the ASPC-Tucson Whetstone Unit tested positive for COVID-19. That is nearly half of the prisoners housed in the Whetstone unit.

In a news release which was sent to the media at 8 p.m. Wednesday, the Department of Corrections said the inmates were separated from the rest of the population and will not be allowed to return to the general population until they are medically cleared.

Before the numbers at the Tucson facility were announced about 900 inmates in the state prison system had tested positive for the virus.

Nearly all businesses in Sonora have been impacted by the pandemic and are facing tough choices.

Critics say government at all levels, especially the federal government, should be doing more to aid businesses and workers during the crisis. 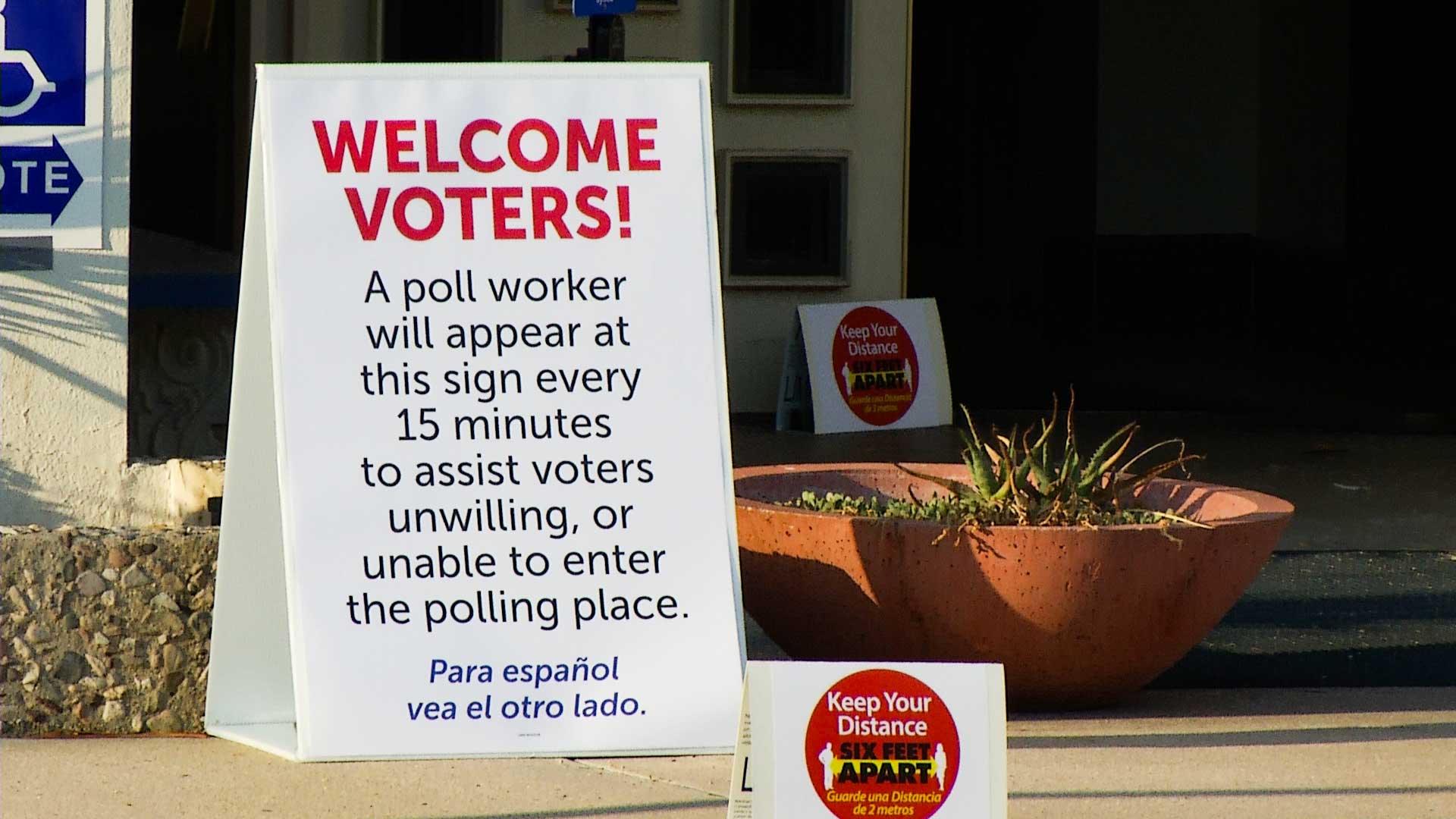 PHOENIX — Arizona voters turned out in near-record numbers and set the stage for high-stakes battles this November.

Still, McSally’s little-known opponent, businessman Daniel McCarthy, pulled in about 20% of the vote. Kelly faced only a write-in opponent.

PHOENIX — Politicians in tight races should not expect final results from Arizona’s primary election for at least a few days, a regular occurrence in the state even though it sees the vast majority of voters cast ballots by mail.

That’s because many of those voting by mail cling to the habit of dropping off their ballots at the polls on Election Day rather than mail them in. Those ballots take time to process, using a labor-intensive procedure to verify signatures on envelopes and then opening them to process the actual ballot.

Immigration services like applying to become a citizen will become more expensive thanks to a new policy by U.S. Citizenship and Immigration Services (USCIS).

When the new fee system takes effect Oct. 2, those applying for citizenship will pay a fee of $1,160, up from $640. And for the first time, asylum seekers will have to pay a $50 fee to apply, making the U.S. one of just four countries worldwide to require payment from that process.

UA scientists investigate connection between Alzheimer's and Down syndrome

Scientists at the University of Arizona are looking deeper into the connection between Alzheimer's disease and Down syndrome.

They are developing technology that will give researchers clues to the exact relationship between a pair of proteins shared by the two conditions. UA biochemistry professor Wolfgang Peti thinks it could lead to a better understanding and treatment of several neurological disorders.

PHOENIX — Republican Sen. Martha McSally and Democratic astronaut Mark Kelly have secured their parties’ nominations in the Arizona race to finish the late John McCain’s U.S. Senate term. It sets up a heated contest between two former combat pilots for an expensive and spirited Senate races of 2020.

The race will test Democrats’ growing strength in sprawling Sun Belt suburbs and Republican efforts to blame China for the coronavirus outbreak. Kelly faced only a write-in opponent for the Democratic nomination. McSally had a large lead over conservative businessman Daniel McCarthy.

McSally has proposed seven debates, as the Senate race starts to heat up.

Virus testing in the US is dropping, even as deaths mount

U.S. testing for the coronavirus is dropping even as infections remain high and the death toll rises by more than 1,000 a day.

It's a worrisome trend that officials attribute largely to Americans getting discouraged over having to wait hours to get a test and days or weeks to find out the results. An Associated Press analysis finds that the number of tests per day slid 3.6% over the past two weeks to 750,000, with the count falling in 22 states.

That includes places like Alabama, Mississippi, Missouri and Iowa where the percentage of positive tests is high and continuing to climb, an indicator that the virus is still spreading uncontrolled.

Mexico businesses, residents breathe sigh of relief with impending end of crossing restrictions U.S. will lift border travel restrictions on Nov. 8 for fully vaccinated visitors New study on impacts of masking in Pima and Maricopa county schools
By posting comments, you agree to our
AZPM encourages comments, but comments that contain profanity, unrelated information, threats, libel, defamatory statements, obscenities, pornography or that violate the law are not allowed. Comments that promote commercial products or services are not allowed. Comments in violation of this policy will be removed. Continued posting of comments that violate this policy will result in the commenter being banned from the site.