Drought monitors paint a bleak picture for the Colorado River

Four metrics are used to track drought, and they paint a bleak picture by Alex Hager, KUNC Tweet 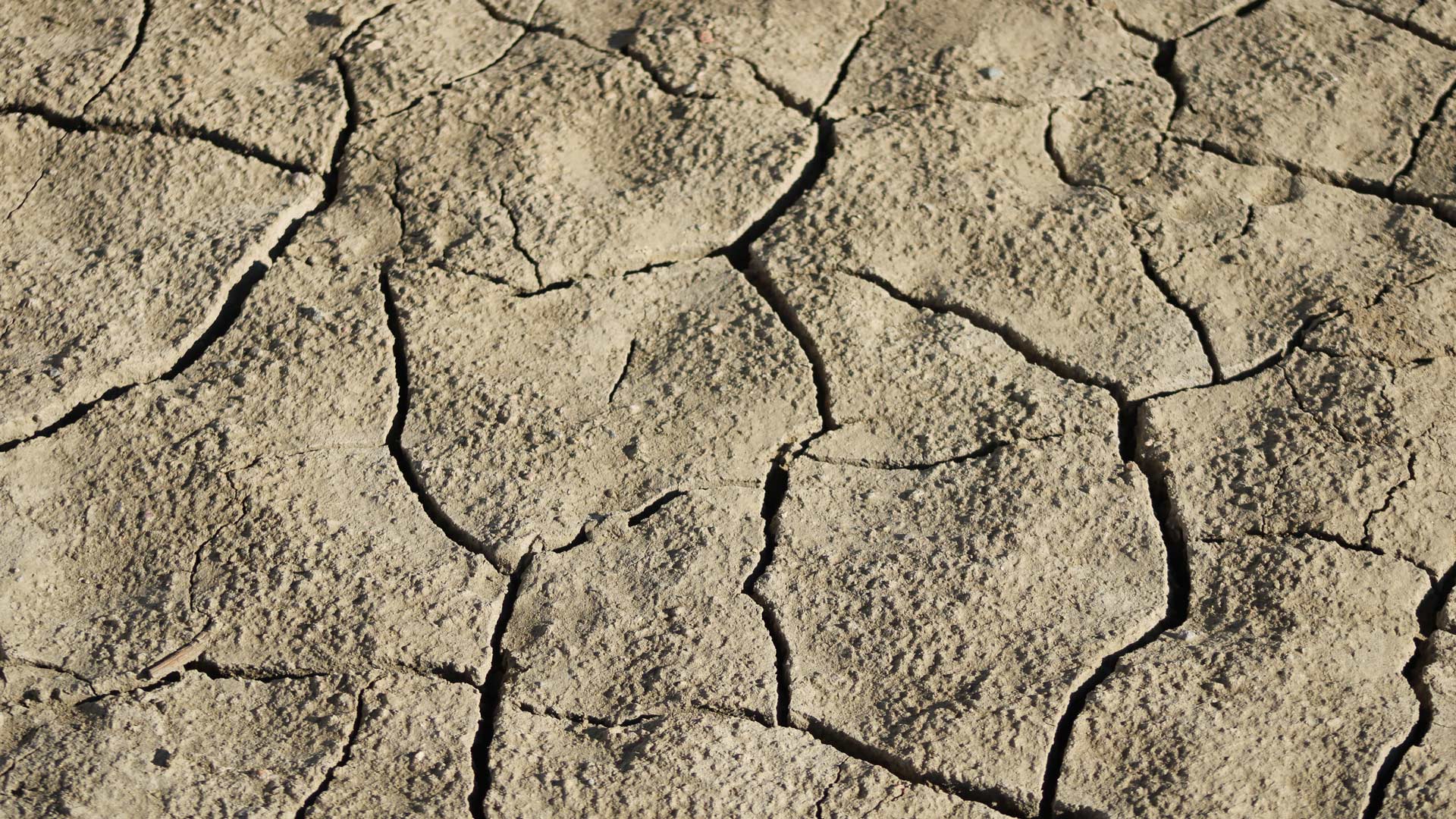 Drought has tightened its grip on the Western U.S., as dry conditions tick on into their second decade and strain a river that supplies 40 million people. Experts agree that things are bad and getting worse. But how exactly do you measure a drought, and how can you tell where it’s going?

Brad Udall is an expert on the subject, studying water and climate at Colorado State University’s Colorado Water Center. Lately, his forecasts for the basin haven’t been particularly uplifting.

“You cannot look at these and not be concerned,” Udall said. “The climate models tell us this is going to get worse. There’s every reason to believe it’s going to get worse. It’s gotten worse since 2000. The spooky thing is that it seems to be getting worse at a faster rate.”

He cites four specific metrics that scientists use to quantify drought. They’re all connected, and they all paint a bleak picture of what the future might have in store.

It all starts with heat

Climate conditions in the upper half of the basin are under a microscope because that area is where most of the river’s water originates, mainly from high-altitude snow in Colorado and Wyoming.

Temperatures throughout the region have been trending steadily upward since the 1980s, and have been particularly high in the very recent past. Between January 2020 and August 2021, the Southwest recorded the third-highest daily average temperatures in over a century. 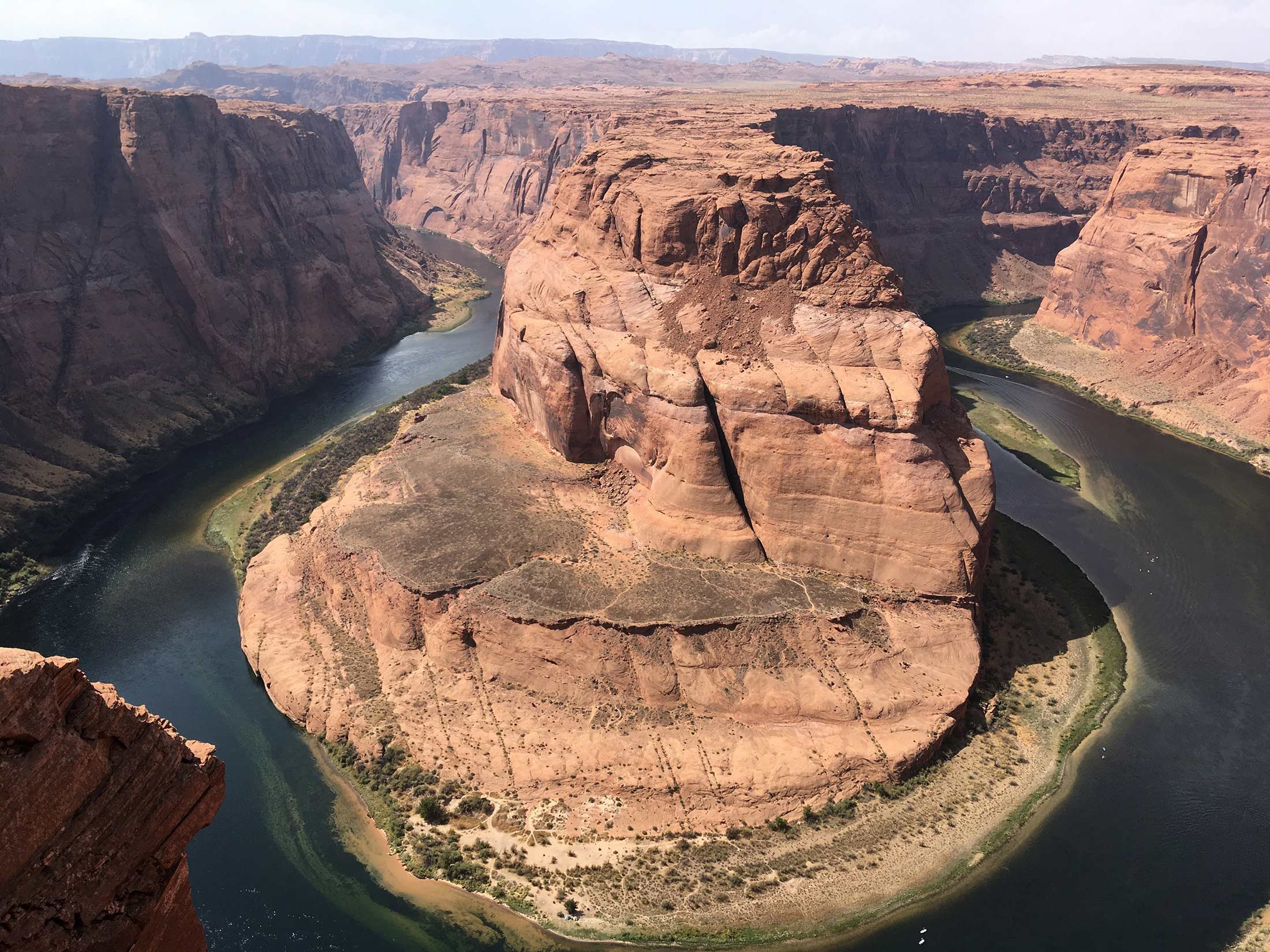 Udall said the warming is caused by humans releasing greenhouse gases into the atmosphere, which trap and retain heat from the sun. While every element of weather goes through natural ebbs and flows, the heat of the 21st century is extraordinary. Connie Woodhouse researches the history of climate and water at the University of Arizona. Studies of tree rings, she said, have proven that high temperatures are driving one of the longest droughts in about a millennium.

“That’s different than our long droughts that we’re seeing in the past,” Woodhouse said. ” Even though some of them were during warmer periods, they were not as warm as the temperatures we’re seeing today.”

You don’t have to be a scientist to notice changes in temperature and precipitation. But another metric that has an outsized influence on drought is harder to spot without specialized equipment. The amount of moisture in soil plays an important role in drought, and high temperatures are making conditions drier.

When rain falls or snow melts, that water seeps into the dirt and flows through the ground on its way to streams and rivers. When the soil is saturated, it can’t absorb much more water — and a larger portion of rain and snow makes its way to the places where humans divert and collect it. But when it’s dry, soil acts like a sponge — holding that precipitation away from streams and rivers. That sponge effect has been in full force for the last couple of years. 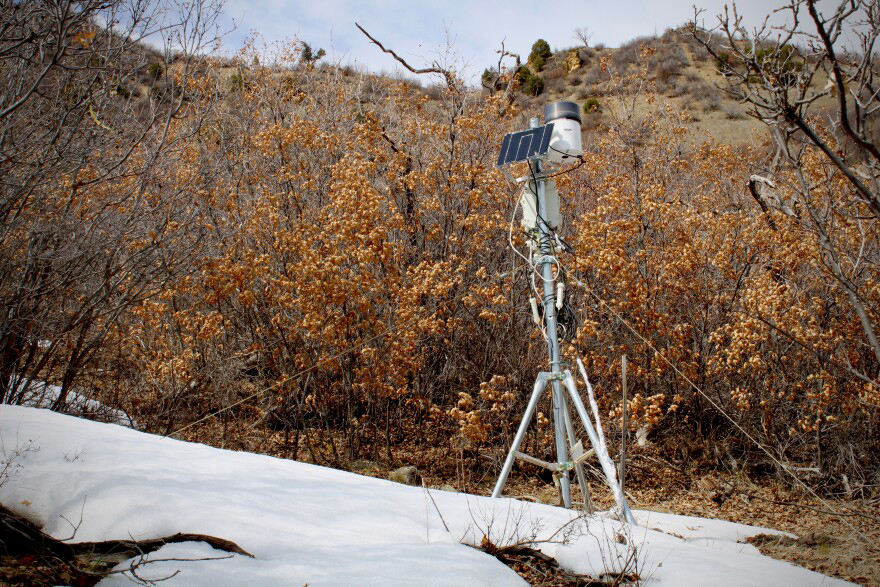 That dry soil is also an example of why high temperatures are such a big deal. A hotter atmosphere creates a “feedback loop” with soil.

“When there’s moisture in the soil and the sun beats down on that soil,” Udall said, “that solar energy actually goes into evaporating water, which doesn’t raise the temperature of the earth. But once the soil moisture is gone, that same solar energy warms the surface of the earth in a really profound way.”

Precipitation is dropping, too

As much as high temperatures and dry soil are contributing to drought, recent years have also brought bad news for perhaps the most obvious metric: there’s less water falling from the sky.

In the Southwest, the 20-month period between January 2020 and August 2021 had the absolute lowest total precipitation since 1985. A recent report from the National Oceanic and Atmospheric Administration said that the numbers appear to be “natural, but unfavorable” — meaning that it’s not necessarily driven by human-caused climate change.

But paired with hot air and dry ground, low precipitation totals are an unwelcome contribution to the ongoing drought. When it comes to precipitation, the couple of decades since 2000 are tied with the worst 21-year period of the 20th century.

Streamflow, the last of the four drought-defining metrics, is down by about 20% over the last century, and dropping faster in the last two decades. About a third of the decline is caused by increasing temperatures, which can cause evaporation and spongier soil. The other two-thirds are driven by decreasing precipitation. The warming trend could cause stream flows to drop another 10% to 15% by the middle of this century.

What can be done?

The numbers don’t lie — conditions are dry and getting drier. With tens of millions of people and more than a trillion dollars of economic activity relying on the Colorado River carrying enough water to go around, the stakes are high. So where do we go from here? CSU’s Brad Udall has some good news and some bad news. He thinks it’s within our technological capability to turn around some of the effects of climate change. But disagreements over policy and the very facts of climate change are standing in the way.

“I completely trust the American people to utilize our talents and our wisdom and our compassion for others to help solve this problem,” he said. “But to the extent that we’re split on it and we don’t agree on the causes and solutions, then that makes it really hard to fight this existential threat.”

Udall is no stranger to the world of lawmaking, coming from one of the West’s most iconic political families. His father was a congressman from Arizona, and his brother a senator from Colorado. As the Colorado River basin marches into a future of tense negotiations about who can stake a claim to its shrinking supply, he thinks the country won’t be able to steer itself away from the worst effects of climate change that are shaping it.

“If we could get ordered and centered and focused on solving this problem, we could solve it,” Udall said. “That I know. But it’s like trying to fight the Germans in World War II where half the army says ‘oh, they’re our friends, they’re not our enemy.’ That won’t work with a threat of this size.”

Tucson willing to give up some Colorado River water Lake Powell set to drop below important water level in the 'near future' Western drought worst in 1000 years
By posting comments, you agree to our
AZPM encourages comments, but comments that contain profanity, unrelated information, threats, libel, defamatory statements, obscenities, pornography or that violate the law are not allowed. Comments that promote commercial products or services are not allowed. Comments in violation of this policy will be removed. Continued posting of comments that violate this policy will result in the commenter being banned from the site.